Close
Steve Lillywhite
from Egham, Surrey, England
January 1, 1955 (age 65)
Biography
Steve Lillywhite spent several decades as one of the most acclaimed and successful producers in British pop music, over the years compiling an impressive résumé which included work with U2, Peter Gabriel, and Morrissey. Born in 1955, Lillywhite entered the music industry in 1972, landing work as a tape operator at Polygram. After handling engineering and mixing duties on a pair of LPs for Golden Earring, he earned his big break producing the demo recordings which landed the group Ultravox a contract at Island Records. Lillywhite soon joined the label as a staff producer, and after the release of Ultravox's 1977 LP Ha!-Ha!-Ha!, he moved on to helming records for new wave acts including Siouxsie the Banshees, the Psychedelic Furs, Eddie the Hot Rods, and XTC, for whom he produced a series of acclaimed albums including Drums and Wires and Black Sea.

In 1980, Lillywhite's profile was raised considerably via his work on Peter Gabriel's acclaimed third solo LP; that same year, he also produced Boy, the debut effort from a then-unknown U2. Lillywhite remained U2's producer of choice throughout their early career, with his credit also appearing on 1981's October and their 1983 breakthrough War. He also helmed Big Country's acclaimed 1983 debut The Crossing, as well as efforts from Marshall Crenshaw (Field Day) and Simple Minds (Sparkle in the Rain). In 1986, Lillywhite's most high-profile project yet arrived in the form of the Rolling Stones' Dirty Work; a year later, he produced the Pogues' excellent If I Should Fall from Grace with God, as well as the Talking Heads' final studio album, Naked. Lillywhite also helmed the solo debut from former Talking Heads frontman David Byrne, 1989's Rei Momo.

For wife Kirsty MacColl, whom he married in 1984, Lillywhite next worked on 1989's Kite, as well as the Pogues' Peace and Love. As the new decade dawned, he kept an atypically low profile, most notably producing the La's' self-titled debut in addition to MacColl's Electric Landlady. His next major collaboration was with ex-Smiths frontman Morrissey, for whom he produced 1994's Vauxhall and I. That same year, Lillywhite also oversaw the singer's Boxers EP, and in 1995 they reunited for the full-length Southpaw Grammar. Lillywhite's other primary activity during the mid-'90s focused on the American act the Dave Matthews Band, for whom he helmed the 1994 major-label debut Under the Table and Dreaming, as well as 1996's Crash. For the like-minded Phish, he also produced Billy Breathes. Morrissey's Maladjusted followed in 1997. ~ Jason Ankeny, Rovi 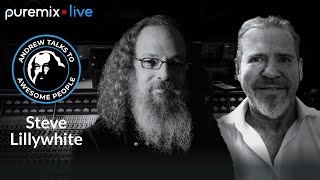 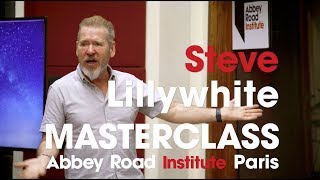 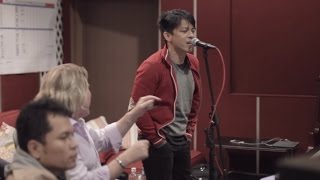 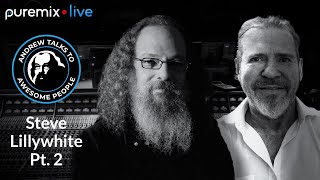 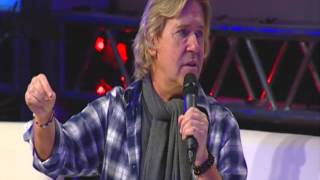 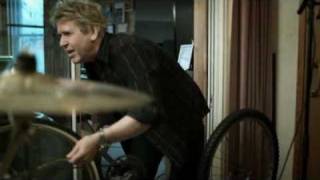 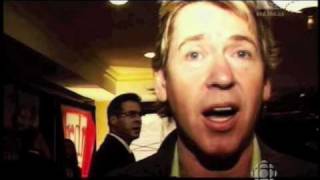