Close
DJ Luian
Biography
Puerto Rican DJ/producer DJ Luian rose to acclaim with a string of enormous hits beginning in the 2010s. Using social media channels to share his music, he amassed a devoted fan base and parlayed success with his solo career into the formation of his Hear This Music record label. Collaborating with rising stars like J Balvin, Bad Bunny, Farruko, and many others, DJ Luian scored hit after hit, going from producing reggaeton bangers like 2014's "Tremenda Sata" to more R&B-leaning singles like 2018's "Babalu" and "Solita."

DJ Luian was born Luian Malave in 1990. After years of behind-the-scenes work, he began to make a name for himself with production of reggaeton singer Don Omar's 2010 outing Meet the Orphans. That year, he began posting videos of his tracks online and his fame grew quickly. A string of high-energy singles began to catch on virally, and in 2015, Luian formed the Hear This Music label along with partners the Mambo Kingz. Signing the Spanish trap phenom Bad Bunny, the label quickly started producing high-profile songs, with Luian often at the production helm. Though DJ Luian issued several full-length projects and collaborations with artists like Arcangel and Wise the Gold Pen, Hear This Music seemed to have the most success with singles. Luian produced huge tracks over the next several years, working on songs like Bad Bunny's "Mia" featuring Drake, a collaboration with Mambo Kingz and De la Ghetto called "La Ocasión," a remix of Bad Bunny's massive hit "Soy Peor," and many others. ~ Fred Thomas, Rovi 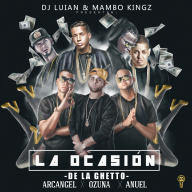 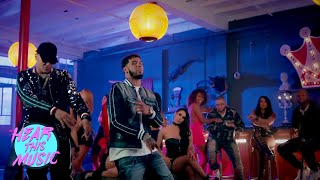 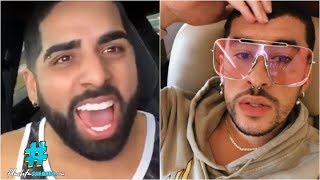 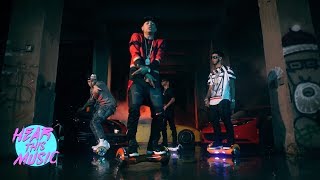 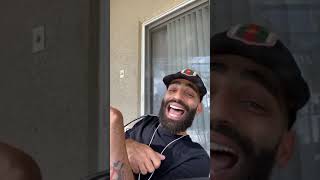 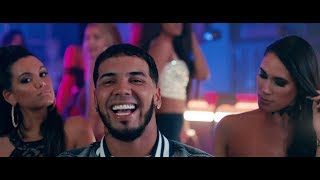