Close
John Fred
from Baton Rouge, LA
May 8, 1941 - April 15, 2005 (age 63)
Biography
Blue-eyed soul outfit John Fred His Playboy Band were among the biggest one-hit wonders of the 1960s, topping the Billboard charts with their tongue-in-cheek Beatles homage Judy in Disguise (With Glasses). Born John Fred Gourrier on May 8, 1941, in Baton Rouge, LA, the singer was the son of professional baseball player Fred Gourrier and juggled music with his own sports pursuits, forming the first incarnation of the Playboys at the age of 15. A favorite at local sock hops and dances, the group's earliest live appearances often found them on the same bill as Fred's schoolmate John Ramistella, who would later enjoy significant chart success under the name Johnny Rivers. The Playboys cut their 1958 Montel label debut, Shirley, at producer Cosimo Matassa's New Orleans studio with the aid of Fats Domino's backing band; the single soon entered the pop charts, ascending to the number 82 spot, and might have gone higher had Fred not turned down an opportunity to appear on #American Bandstand in favor of playing for his high-school basketball team during its state championship drive. Mirror Mirror followed in the spring of 1959, and despite featuring the Jordanaires on backing vocals, was not a hit. The Playboys' next single, Good Lovin', also failed to chart, and when the subsequent Down in New Orleans met the same fate, Montel terminated the group's contract, and Fred went off to Southeastern Louisiana University to study and play basketball.

After graduating in 1963, Fred contacted original Playboys tenor saxophonist Mickey Coerver to re-form the band, adding Andrew Bernard on baritone sax, Jimmy O'Rourke and Hal Ellis on guitar, Howard Cowart on bass, Tommy DeGeneres on organ, Ronald Goodson and Charlie Spinosa on trumpet, Lester Dodge on drums, and Joe Miceli on percussion. After signing to the tiny N-Joy label, the revived John Fred His Playboy Band issued their cover of John Lee Hooker's Boogie Chillun in early 1965 -- the single missed the charts, but was a favorite of Elvis Presley. A move to the Jewel label preceded Dial 101 (Because I Love You), another chart miss. After You're Mad at Me also disappeared, Fred the Playboys cut 1966's How Can I Prove with one of the singer's boyhood idols, Dale Hawkins, assuming production duties, but when this also tanked, Jewel dropped the group, necessitating a switch to the Paula label for the band's next effort, Making Love to You. After the 1967 flops Sun City and Leave Her Never, Fred the Playboys regained their footing with Up and Down, which topped the charts in several Louisiana markets but did not catch on nationally. For the follow-up, Agnes English, the group shed the harder-edged RB approach of its past efforts in favor of a sound inspired by the British beat boom, again scoring a massive regional hit but falling shy of the national charts.

The irresistible bassline that would become the cornerstone of Judy in Disguise lurked in Fred's head for months before he and saxophonist Bernard finally wrote a full-fledged song to complete it -- satirizing the Beatles' Lucy in the Sky With Diamonds and inspired by the enormous sunglasses then in vogue among the beach bunnies in Fort Lauderdale, the single appeared on Paula in late 1967 and in early January supplanted the Beatles' own Hello Goodbye atop the U.S. pop charts. After appearing on #The Tonight Show and #American Bandstand, Fred His Playboy Band issued the follow-up, Hey Hey Bunny, which went as high as number 57. There were four more singles in 1958 alone (Lonely Are the Lonely, Little Dum Dum, Sometimes You Can't Win, and Harlem Shuffle, respectively) but none of them charted, and by year's end Paula dropped the group altogether. Fred the Playboys then signed to MCA to issue 1969's Silly Sarah Carter (Eating on a Moonpie), followed by a cover of the Beatles' Back in the U.S.S.R. From there, they recorded a pair of 1970 singles for Uni, Three Deep in a Feeling and Julia Julia, before dissolving in the wake of a European tour.

Fred spent much of the decade touring small clubs before reinventing himself as a producer during the late '70s, most notably helming several sessions for New Orleans soul queen Irma Thomas. In 1982, he was named vice president of Baton Rouge-based RCS Records. Inducted into the Louisiana Music Hall of Fame in 1991 and given the Louisiana Music Living Legend Award in 1999, in later years Fred wrote jingles for brands including Greyhound Bus Lines, Ban Deodorant, and the NBA's Dallas Mavericks, and even wrote and recorded the single Baseball at the Box in honor of the Louisiana State University baseball squad. With Joe Stampley and Gee Gee Shinn he founded the Louisiana Boys, releasing a self-titled 1997 LP on the Bayou Music label. In 2000 he issued his first proper solo LP, I Miss Y'All, followed two years later by Somebody's Knockin'. In addition to touring clubs, festivals, and casinos, Fred coached high-school baseball and for Baton Rouge station WBRH hosted a weekly radio broadcast The Roots of Rock Roll until his death on April 15, 2005, of complications from a kidney transplant several months prior. ~ Jason Ankeny, Rovi 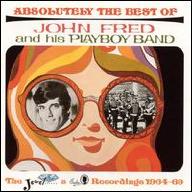 Absolutely the Best of John Fred and His Playboy Band
2001 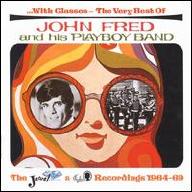 With Glasses: The Very Best of John Fred and His Playboy Band
2001 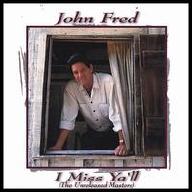 I Miss Ya'll: The Unreleased Masters
1999 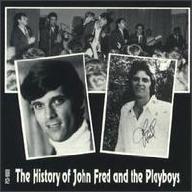 The History of John Fred and the Playboys
1991 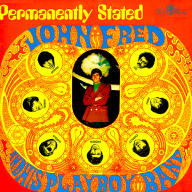 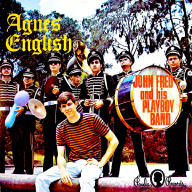 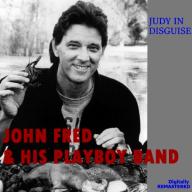 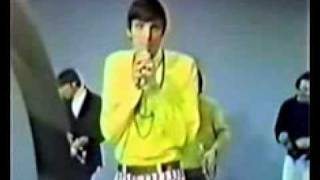 John Fred & his Playboys-Judy In Disguise 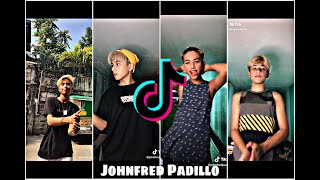 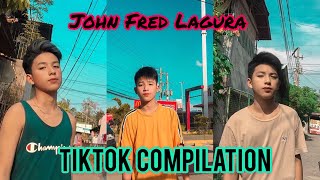 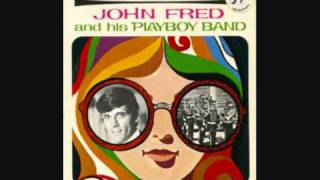 John Fred and his playboy band - Judy in disguise 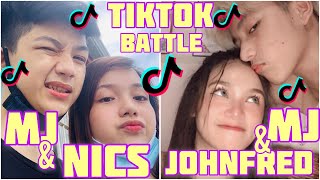 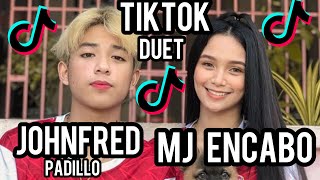