Close
Joy Division
from Salford, England
formed January 1, 1976 - May 18, 1980 (age 4)
Biography
Formed in the wake of the punk explosion in England, Joy Division became the first band in the post-punk movement by later emphasizing not anger and energy but mood and expression, pointing ahead to the rise of melancholy alternative music in the '80s. Though the group's raw initial sides fit the bill for any punk band, Joy Division later incorporated synthesizers (taboo in the low-tech world of '70s punk) and more haunting melodies, emphasized by the isolated, tortured lyrics of its lead vocalist, Ian Curtis. While the British punk movement shocked the world during the late '70s, Joy Division's quiet storm of musical restraint and emotive power proved to be just as important to independent music in the 1980s.

The band was founded in 1976, soon after the Sex Pistols had made their first appearance in Manchester. Guitarist Bernard Albrecht (b. Bernard Dicken, January 4, 1956) and bassist Peter Hook (b. February 13, 1956) had met while at the show and later formed a band called the Stiff Kittens; after placing an ad through a Manchester record store, they added vocalist Ian Curtis (b. July 15, 1956) and drummer Steve Brotherdale. Renamed Warsaw (from David Bowie's Warszawa), the band made its live debut the following May, supporting the Buzzcocks and Penetration at Manchester's Electric Circus. After the recording of several demos, Brotherdale quit the group in August 1977, prompting the hire of Stephen Morris (b. October 28, 1957). A name change to Joy Division in late 1977 -- necessitated by the punk band Warsaw Pakt -- was inspired by Karol Cetinsky's World War II novel -The House of Dolls. (In the book, the term "joy division" was used as slang for concentration camp units wherein female inmates were forced to prostitute themselves for the enjoyment of Nazi soldiers.)

Playing frequently in the north country during early 1978, the quartet gained the respect of several influential figures: Rob Gretton, a Manchester club DJ who became the group's manager; Tony Wilson, a TV/print journalist and owner of the Factory Records label; and Derek Branwood, a record executive with RCA Northwest, who recorded sessions in May 1978, for what was planned to be Joy Division's self-titled debut LP. Though several songs bounded with punk energy, the rest of the album showed at an early age the band's later trademarks: Curtis' themes of post-industrial restlessness and emotional despair, Hook's droning bass lines, and the jagged guitar riffs of Albrecht.

The album should have been hailed as a punk classic, but when a studio engineer added synthesizers to several tracks -- believing that the punk movement had to move on and embrace new sounds -- Joy Division scrapped the entire LP. (Titled Warsaw for a 1982 bootleg, the album was finally given wide issue ten years later.) The first actual Joy Division release came in June 1978, when the initial mid-1977 demos were released as the EP An Ideal for Living, on the band's own Enigma label. Early in 1979, the buzz surrounding Joy Division increased with a session recorded for John Peel's BBC radio show.

The group began recording with producer Martin Hannett and released Unknown Pleasures on old friend Tony Wilson's Factory label in July 1979. The album enjoyed immense critical acclaim and a long stay on the U.K.'s independent charts. Encouraged by the punk buzz, the American Warner Bros. label offered a large distribution contract that fall. The band ignored it but did record another radio session for John Peel on November 26th. (Both sessions were later collected on the Peel Sessions album.)

During late 1979, Joy Division's manic live show gained many converts, partly due to rumors of Curtis' ill health. An epilepsy sufferer, he was prone to breakdowns and seizures while on stage -- it soon grew difficult to distinguish the fits from his usual on-stage jerkiness and manic behavior. As the live dates continued and the new decade approached, Curtis grew weaker and more prone to seizures. After a short rest over the Christmas holiday, Joy Division embarked on a European tour during January, though several dates were cancelled because of Curtis. The group began recording its second LP after the tour ended (again with Hannett), and released Love Will Tear Us Apart in April. The single was again praised but failed to move beyond the independent charts. After one gig in early May, the members of Joy Division were given two weeks of rest before beginning the group's first U.S. tour. Two days before the scheduled flight, however, Curtis was found dead in his home, the victim of a self-inflicted hanging.

Before Curtis' death, the band had agreed that Joy Division would cease to exist if any member left, for any reason. Ironically though, the summer of 1980 proved to be the blooming of the band's commercial status, when a re-release of Love Will Tear Us Apart rose to number 13 on the British singles chart. In August, the release of Closer finally united critics' positivity with glowing sales, as the album peaked at number six. Before the end of the summer, Unknown Pleasures was charting as well.

By January of the following year, Hook, Morris, and Albrecht (now Bernard Sumner) had formed New Order, with Sumner taking over vocal duties. Also in 1981, the posthumous release of Still -- including two sides of rare tracks and two of live songs -- rose to number five on the British charts. As New Order's star began to shine during the '80s, the group had trouble escaping the long shadow of Curtis and Joy Division. Love Will Tear Us Apart charted for the third time in 1983, and 1988 also proved a big year for the defunct band: the reissued single Atmosphere hit number 34 and a double-album compilation entitled Substance reached number seven in the album charts. Seven years later, the 15th anniversary of Curtis' death was memorialized with a new JD compilation (Permanent: Joy Division 1995), a tribute album (A Means to an End), and a biography of his life (-Touching From a Distance) written by his widow, Deborah Curtis. In 1999, the Factory label began a program of concert-performance reissues -- all overseen by the remainder of the original lineup -- with Preston Warehouse 28 February 1980. ~ John Bush, Rovi 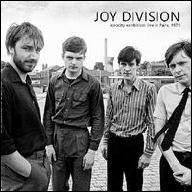 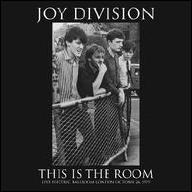 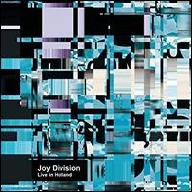 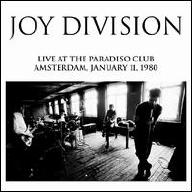 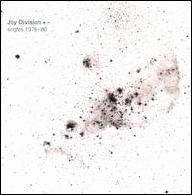 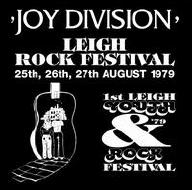 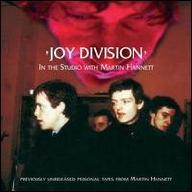 In the Studio with Martin Hannett
2008
Videos
Close 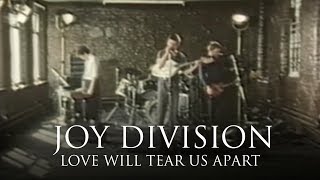 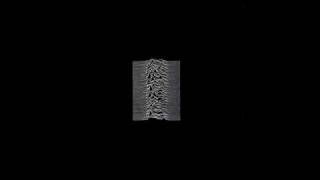 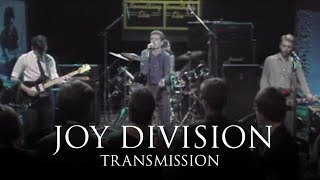 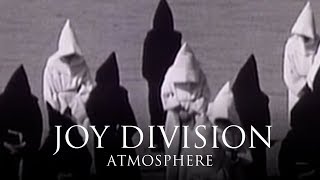 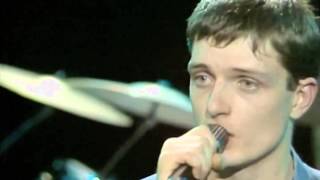 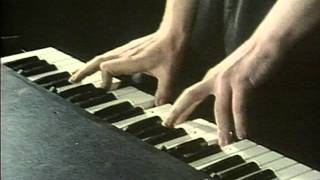