Close
K.Flay
from Wilmette, IL
June 30, 1985 (age 35)
Biography
K.Flay is an American songwriter, vocalist, and multi-instrumentalist whose music is an introspective, empowering blend of hip-hop, indie rock, and electronic music. Inspired by artists ranging from Missy Elliott to Liz Phair, her hard-to-define sound has garnered her a wide-ranging fan base, and has led to her sharing the stage with artists including Passion Pit and Snoop Dogg. Emerging in the 2000s, she issued a series of EPs and mixtapes before delivering her official studio debut, Life as a Dog, in 2014. Her Grammy-nominated sophomore effort, Every Where Is Some Where, yielded a Grammy-nominated single (2017's "Blood in the Cut") and became her highest-charting album to date. In 2019, 15 years after her underground debut, she released Solutions.

Born Kristine Meredith Flaherty near Chicago in 1985, she first grabbed the mike while a student at Stanford University in California. It was the frivolous topics and misogynistic lyrics she saw in mainstream rap that first drove her to record a parody of the genre, but she was surprised by both her talent and how much she enjoyed recording. She dropped her debut mixtape, 2004's laptop-recorded Suburban Rap Queen, and attracted local attention with her performances.

After graduating, she moved to San Francisco and continued to develop her style. Her second mixtape, Mashed Potatoes, appeared in 2009 with backing tracks that were more electro- and indie-oriented. She also collaborated with MC Lars that year, releasing an EP titled Single and Famous. These releases were followed by a self-titled 2010 EP and 2011's I Stopped Caring in '96, a personal breakthrough that inspired her to pursue music as a career.

K.Flay signed to RCA Records in 2012, issuing Eyes Shut that year; the EP included two songs co-produced by Liam Howlett of the Prodigy. Following the self-released mixtape West Ghost, the What If It Is EP arrived on RCA in 2013, and included a guest appearance by Danny Brown. Ultimately, the label wasn't sure how to market her eclectic style, so instead of being pressured to fit into a specific format, she left in 2013. Her crowd-sourced, independently released full-length debut, Life as a Dog, appeared in 2014, and charted in Billboard's Top 200 albums.

Following the album's success, she toured the United States and Europe extensively, both as a headlining artist and as support for acts ranging from AWOLNATION to Third Eye Blind. She then became the first artist signed to Night Street (an imprint of Interscope Records run by Imagine Dragons' Dan Reynolds), releasing the Nashville-recorded Crush Me EP in 2016. In April 2017, K.Flay released her sophomore album, Every Where Is Some Where, which yielded the Grammy-nominated single "Blood in the Cut." After delivering a deluxe version of Every Where in 2018, she kicked off a fresh album cycle in 2019 with the singles "Bad Vibes" and "Sister," which appeared on her third effort, Solutions. ~ David Jeffries, Rovi 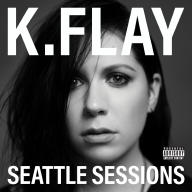 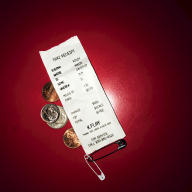 Every Where Is Some Where
2018 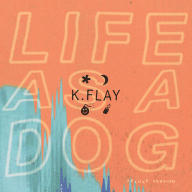 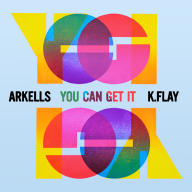 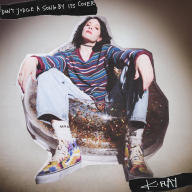 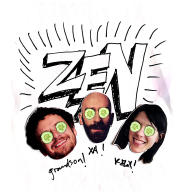 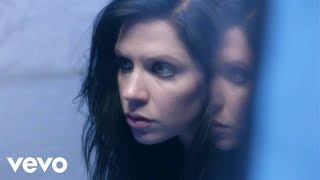 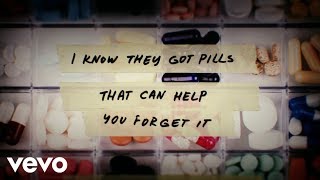 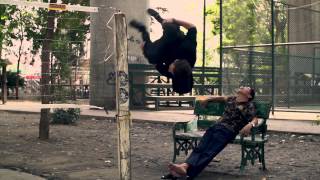 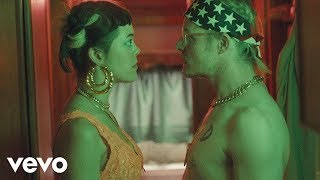 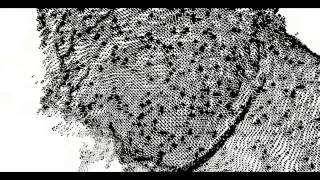 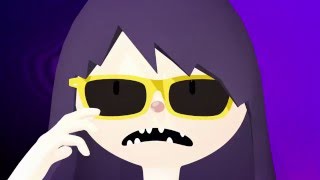 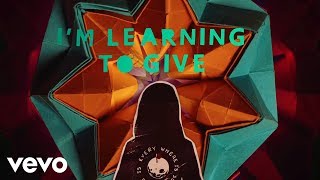