Close
Irene Cara
from New York, NY
March 18, 1962 (age 58)
Biography
Irene Cara is best known as a singer of movie themes, and she has also maintained an acting career since childhood. Raised by Latin American parents in New York City, she made her Broadway debut in 1967 (at age eight) in the musical Maggie Flynn, and returned to the stage several years later with a role in the off-Broadway production The Me Nobody Knows. By the age of 18, she had diversified her résumé with TV and film gigs, too, landing roles in the TV mini-series Roots 2 and in the films Aaron Loves Angela and Sparkle. (In the latter, she starred as the title character in a rags-to-riches story that proved durable enough to be remade in 2012, with Jordin Sparks in the Sparkle role and Whitney Houston portraying her mother.)

In 1980, Cara officially catapulted herself into the mainstream with an appearance in the film Fame, for which she performed the title song, an Oscar-winning Top Ten hit. Also featured in the film was her Top 40 single Out Here on My Own. Capitalizing on the movie's success, Cara released her debut album, Anyone Can See, in 1982. One year later, she topped the charts with Flashdance...What a Feelin', a song she'd co-written for the movie Flashdance. Cara took home another Oscar for her work, along with several Grammys and two AMA awards.

Her second album, What a Feelin', was released later in 1982, featuring a disco-pop sound that differed from the previous album's emphasis on R&B. What a Feelin' spawned three Top 40 hits -- Why Me? Breakdance, and The Dream (Hold on to Your Dream) -- the latter of which also served as the movie theme for Joel Schumacher's D.C. Cab. Cara landed more movie roles as the '80s progressed, abut her third album, Carasmatic, was tied up in litigation for years, prompting Cara to return to the stage, where she participated in the well-received touring revival of Jesus Christ Superstar in 1993. She toured Europe and Asia, performed as a backup singer, and recorded several dance-pop singles released on Polydor. Cara also performed on two musical television shows, NBC's Hit Me, Baby, One More Time and CMT's Gone Country. In 2011, she and her band Hot Caramel released their first album, Irene Cara Presents Hot Caramel. ~ William Ruhlmann & Andrew Leahey, Rovi 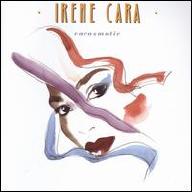 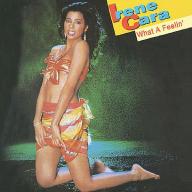 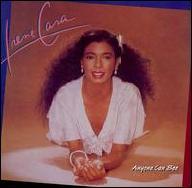 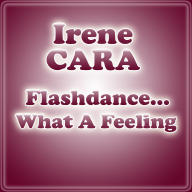 Flashdance What A Feeling
2010
Videos
Close 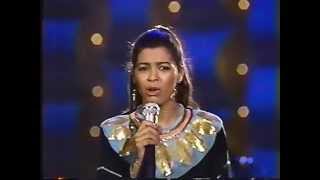 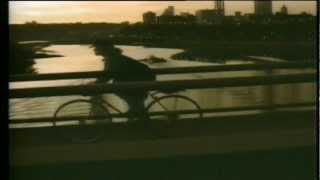 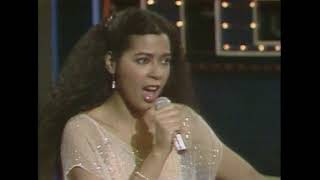 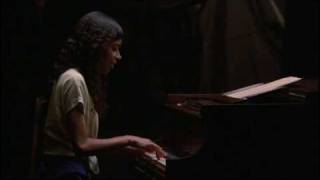 IRENE CARA - OUT HERE ON MY OWN (from FAME) 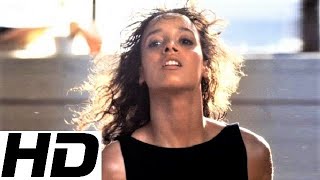 Flashdance • What a Feeling • Irene Cara 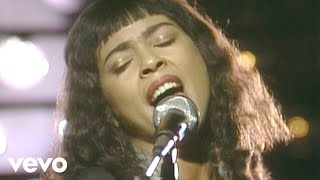 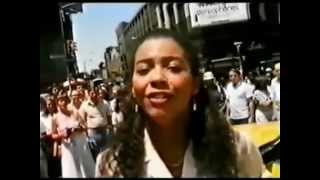