Close
Jon Langford
from Newport, Wales
October 11, 1957 (age 62)
Biography
There's a jolly absurdity in that one of the most important figures on the independent Americana scene and one of the most prolific figures in Chicago's musical community is a guy from Wales who helped found an enduring U.K. punk outfit. But since the mid-'80s, Jon Langford has been a key figure in the nexus between country and punk rock, as well as a vital collaborator with a wealth of musicians from around the world. Langford's career began in 1976 when he founded the chaotic leftist punk band the Mekons, and he would continue to record with them for the next four decades, while they detoured into folk (The Mekons Story), electronic music (F.U.N. 90), country rock (Fear Whiskey), and any number of other styles. In the '80s, he was also part of the guitar-and-drum machine combo the Three Johns, and after relocating to the United States in the '90s, he formed the celebrated alt-country band the Waco Brothers (best heard on 1997's Cowboy in Flames). From 2000 onward, the prolific Langford recorded with a variety of projects, from the covers-friendly Pine Valley Cosmonauts to the R&B-influenced Four Lost Souls, while also establishing a reputation as a respected visual artist.

Jonathan Denis Langford was born in Newport, Wales on October 11, 1957. From an early age, he had an artistic bent and an interest in politics, and when he relocated to Leeds, England to study art at the University of Leeds, he fell in with a group of fellow students who had been emboldened by the burgeoning punk/new wave scene. With Tom Greenhalgh, Langford co-founded the band the Mekons; Langford was originally the group's drummer, but as various members dropped out and were replaced, he moved to guitar and became one of the group's vocalists and songwriters. Originally a purposefully sloppy punk band fascinated with the politics of daily life, the Mekons began to expand creatively by the time they released their debut album in 1979, The Quality of Mercy Is Not Strnen, exploring folk and electronic sounds before they went on hiatus in 1982. Langford soon formed a new combo, the guitar-and-drum machine provocateurs the Three Johns, who released seven albums and co-existed with the Mekons after they returned to duty in 1985, having become involved in the movement to support striking miners in the U.K. Langford's passion for classic country music had caught on with the new Mekons lineup, and their next three albums -- Fear and Whiskey (1985), The Edge of the World (1986), and Mekons Honky Tonkin' (1987) -- would fuse raucous roadhouse country with angular rock music and clever, booze-soaked political observations. During this period, the Mekons developed a cult following in the United States, leading to a short-lived alliance with AM Records, and the band's own Sin Records label was bankrolled by a fan in Chicago; not surprisingly, several members of the band relocated to the United States, and in the early '90s, Langford settled in the Windy City.

In 1993, after deals with AM and a Warner Bros.' alternative subsidiary crashed and burned, the Mekons struck a deal with Quarterstick Records, a side label of the venerable Chicago indie imprint Touch Go, and the Mekons had a stable stateside label at last, releasing 1993's I (Heart) Mekons as well as a variety of new projects and reissues. The following year, Langford would team up with another Chicago indie, Bloodshot Records, which specialized in what was called "Insurgent Country." Langford contributed two songs to Bloodshot's debut release, the 1994 compilation Insurgent Country, Vol. 1: For a Life of Sin, and his latest side project, the Waco Brothers, cut their debut album, To the Last Dead Cowboy, for the label in 1995. Langford quipped that he'd formed the Waco Brothers so he and his friends (mostly U.K. expatriates) would have a band that could play for beer in their hometown, but the Wacos, fusing rowdy rock and high-kicking country with blue-collar leftist lyrics, soon became one of Langford's most popular projects, a potent live draw that racked up respectable sales for albums such as Cowboy in Flames (1997) and Electric Waco Chair (2000). In 1995, Langford released his first solo album, a collection of Johnny Cash covers titled Misery Loves Company, credited to Jon Langford the Pine Valley Cosmonauts. (Langford had previously helped coordinate the 1988 LP 'Til Things Are Brighter: A Tribute to Johnny Cash.) Langford would revive the Pine Valley Cosmonauts handle for a series of records in which he and a floating crew of players would collaborate with other musicians or pay homage to artists they admired, including 1998's The Pine Valley Cosmonauts Salute the Majesty of Bob Wills, 2000's Beneath the Country Underdog (with Kelly Hogan), and 2013's Stranger in My Land (with Roger Knox, a celebrated Australian Aboriginal country singer). Langford also performed and recorded with Katrin Bornfeld, aka Kat Ex of the experimental rock band the Ex, in a duo called Katjonband. And in 1998, Langford released the album Skull Orchard, which would lend its name to another loose ensemble that would help Langford cut 2010's Old Devils. Langford continued to work regularly with the Mekons, releasing a trio of experimental efforts in the 2010s, Ancient Modern, Jura, and Existentialism. Langford took another creative detour in 2017 with the release of Four Lost Souls, an homage to vintage Southern soul and R&B recorded during a busman's holiday in Muscle Shoals, Alabama.

When not occupied with the Mekons, the Waco Brothers, or his other side projects, Langford frequently guests on albums by like-minded artists, ranging from Alejandro Escovedo and the Old 97's to the Sadies, Richard Buckner, and Gary Lucas. Langford is also a political activist who campaigned to end the death penalty in Chicago, and who works with labor groups. Langford is an honorary board member of the Chicago-based group Rock for Kids, which provides music education for disadvantaged youth, and he's performed with the children's rock band Wee Hairy Beasties. Langford is also an acclaimed visual artist whose work has graced album covers by Buddy Guy, Jim Lauderdale, Hound Dog Taylor, Rosie Flores, and Waylon Jennings; Langford included a portfolio of paintings with his 2014 album with Skull Orchard, Here Be Monsters. ~ Mark Deming, Rovi 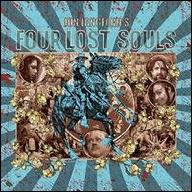 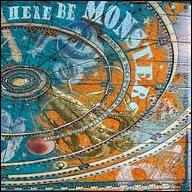 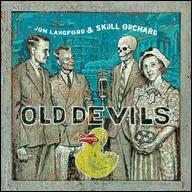 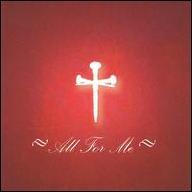 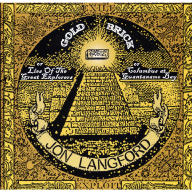 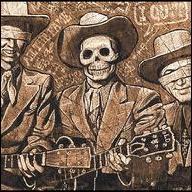 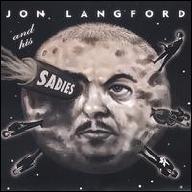 The Mayors of the Moon
2003
Videos
Close 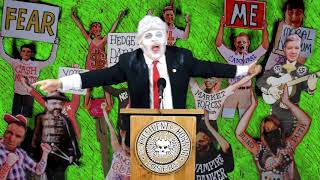 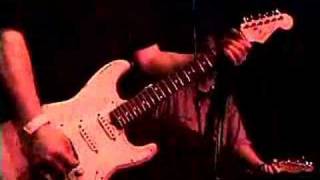 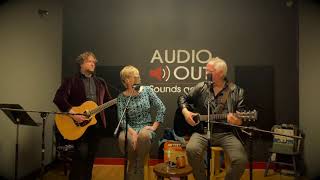 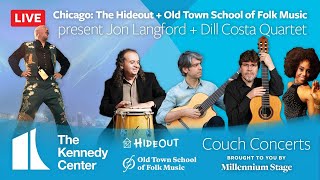 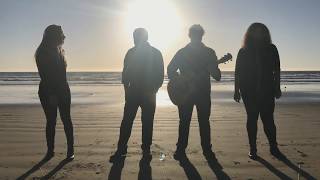 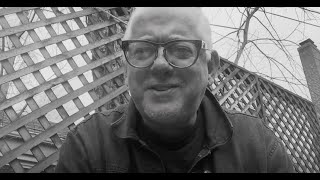 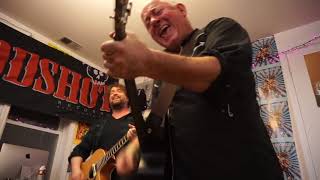