Close
Jane Fonda
from New York, NY
December 21, 1937 (age 83)
Biography
Ranking at number 21 in Empire magazine's 100 Sexiest Stars in Film History, Jane Fonda, fitness expert and veteran actress, has a long list of hit movies to her name, including: #Klute, #Barefoot in the Park, #Barbarella, # They Shoot Horses Don't They?, and #On Golden Pond (each breakthrough movies in their own right). The latter starred Fonda with her father, Henry Fonda (#12 Angry Men, #The Grapes of Wrath), the only movie the famous pair ever made together, for which she was nominated for an Oscar. All in all, she has been nominated for seven Oscars and won two of them -- but perhaps her biggest feat came in hunting down some of the more interesting roles for women in Hollywood. That, and the ten Golden Globes for which she was nominated. (She won half of them.) In the later part of her acting career, she starred in #Julia, #Coming Home, #Agnes of God, #9 to 5, and #Stanley and Iris.

This generation may not remember this brilliant leading lady who graduated from Vassar (labeled a radical in the '60s and '70s for her political and feminist points of view) for her acting ability -- but for her workout tapes. Jane Fonda helped start a fitness craze in the '80s, selling tapes on everything from aerobics to working-out-while-you're-pregnant to yoga. Fonda has made a reported $670 million from her fitness tapes and merchandising -- a sum equaling more than all of her movies put together.

Jane Fonda got her start just by being a Fonda. She didn't show much interest in acting as child, but when she was 17, she performed in a community theater production with her father in #The Country Girl (1954) and showed real talent. She then joined the Actor's Studio after meeting Lee Strasberg. The Broadway production of +Tall Story, which Jane Fonda had a role in, was remade into a movie, and this became her screen debut.

Jane Fonda's father is famous actor Henry Fonda, and her brother is actor Peter Fonda. The Fonda children had a notably troubled relationship with their father. Their mother committed suicide when Jane was only 13. From the time she was in high school until she was 36, Jane struggled with bulimia. She has been married and divorced three times, the last time to CNN's network founder, conservative Ted Turner. She has four children and is also aunt to Bridget Fonda. As expected, the press has kept a watchful, and not always kind, eye upon her throughout her life.

Fonda came out of semi-retirement from acting in 2001 for a benefit performance of +The Vagina Monologues. The year before, she made a film in Nigeria to promote stopping female genital mutilation. She has also written several books. ~ Sandy Lawson, Rovi 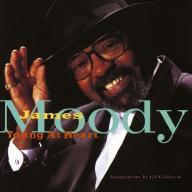 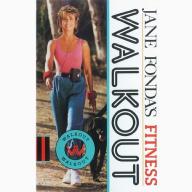 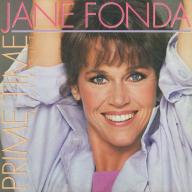 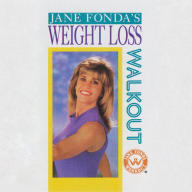 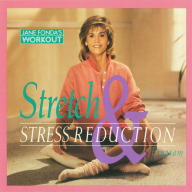 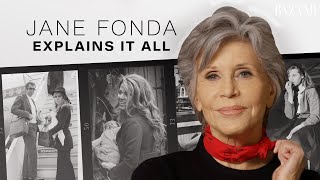 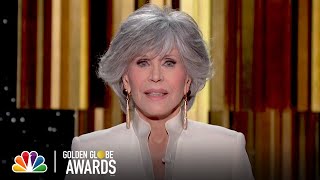 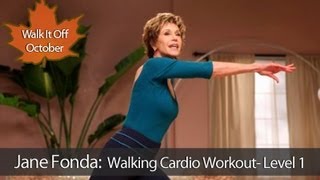 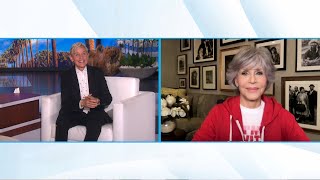 Jane Fonda on Why Older Women Are Braver 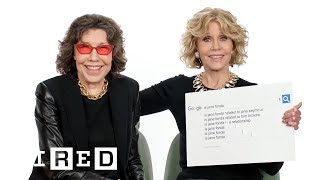 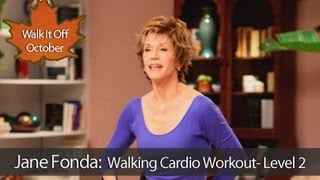 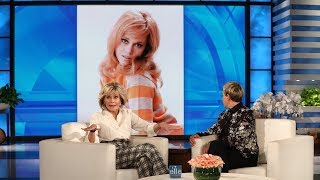 Jane Fonda Thinks It's a 'Miracle' She's Lived to Be 80
Available here: