Close
Popcaan
from Saint Thomas, Jamaica
July 19, 1988 (age 33)
Biography
Genre-bending Jamaican dancehall singer Popcaan rose to international success in the early 2010s thanks to singles like "Only Man She Want" and "Party Shot." First as a prominent member of Vybz Kartel's posse and later through work with Dre Skull's Mixpak label as well as Drake's OVO Sound roster, the versatile and prolific artist transcended genres through his own singles and on tracks like Jamie xx's 2015 smash "I Know There's Gonna Be (Good Times)" and Gorillaz's 2017 "Saturnz Barz," all leading up to the release of his 2018 sophomore album, Forever.

Popcaan's dancehall journey began in 2007 when he joined Vybz Kartel's posse and was introduced to the Jamaican public via Kartel's shows at festivals like Reggae Sumfest and Sting. Singles like "It Nuh Work So," "Jah Jah Protect Me," "Hot Grabba," and "Gangsta City" helped make Popcaan a regular feature of Jamaican radio, but in 2010 he became a global reggae name when he landed on the remix of Kartel's massive hit "Clarks." The year 2011 saw Popcaan hit big with the solo singles "Ravin" and "Party Shot," but the next year's "Only Man She Want" hit even bigger, winding up on reggae and R&B radio worldwide along with aptly titled compilations like Reggae Gold 2012 and Certified Boomshots.

As Kartel landed in prison facing murder charges, Popcaan became the leading artist in his mentor's camp, dubbed Gaza or Gaza Empire. Singles and mixtapes like 2013's Yiy Change kept the Gaza Empire in focus, while 2014's Where We Come From broadened Popcaan's horizon with electro production coming from Brooklyn's Dre Skull. The album was released by Skull's Mixpak label and debuted at number two on Billboard's Top Reggae Albums chart. In December of that year, a collaborative album between Popcaan and the still-imprisoned Kartel appeared under the title Gaza Unruly.

Over the next two years, Popcaan's appearance on high-profile tracks like Jamie xx's "I Know There's Gonna Be (Good Times)" and AlunaGeorge's "I'm in Control," as well as a bevy of his own singles including 2016's "Ova Dweet" and 2017's "Family," ensured that he remained in the limelight as he prepared his second album. In early 2017, he appeared on Gorillaz's track "Saturnz Barz" and served as Drake's opening act during a stint in Europe. A year later, he delivered his sophomore full-length, Forever. Continued associations with Drake led to his signing with Drake's OVO Sound label in late 2018. His first effort was the Vanquish mixtape, a ten-song project that saw release in December 2019. The Fixtape mixtape appeared a year later in 2020 and again featured Drake as well as guests like PARTYNEXTDOOR and Jada Kingdom. ~ David Jeffries, Rovi 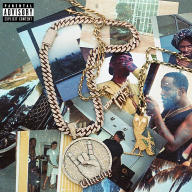 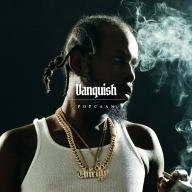 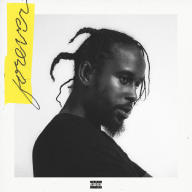 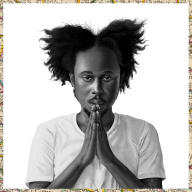 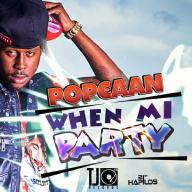 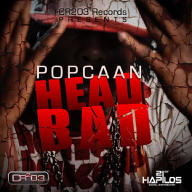 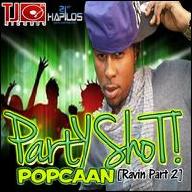 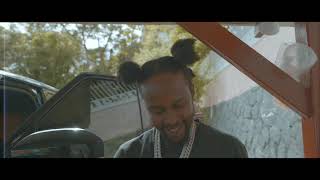 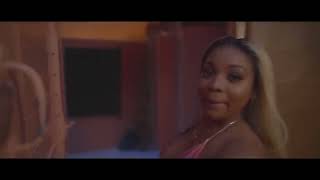 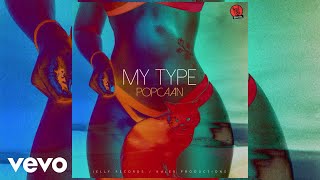 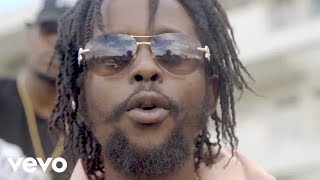 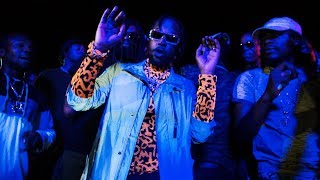 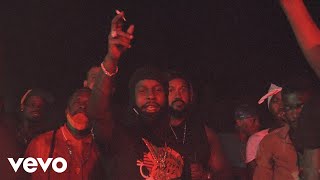 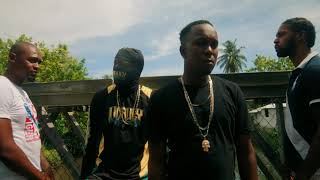