Close
Audioslave
from Los Angeles, CA
formed January 1, 2001 - January 1, 2007 (age 6)
Biography
When Zack de la Rocha left Rage Against the Machine in October 2000, the band's future was put into question. Within months rumors flew that Soundgarden frontman Chris Cornell would replace de la Rocha. And gossip fueled truth, for Cornell joined the rest of Rage in the studio in May 2001. The mix was great and a musical bond was in the making: Cornell, Tim Commerford, Brad Wilk, and Tom Morello spent the next year writing and recording. By spring 2002, the foursome were no longer going by the Rage Against the Machine name and signed on for Ozzfest. But before the summer tour even got underway, Cornell quit the new project. He claimed it wasn't moving forward in the direction he'd hoped for. The breakdown didn't last, for Cornell rejoined by early fall. After tossing around the idea of being called Civilian, they settled on Audioslave. The single "Cochise," named for the great American Indian chief who died free and unconquered, hit radio in September 2002, and Audioslave's Epic full-length debut was released that November. The self-titled album eventually went multi-platinum on the strength of "Cochise" and the moody rocker "Like a Stone," and Audioslave supported it with gigs that included 2003 Lollapalooza dates.

Cornell, Morello, Wilk, and Commerford returned in May 2005 with Out of Exile, which debuted at number one on Billboard. That same month they played an historic show in Havana, Cuba, that marked that country's first outdoor show by an American rock band (that fall releasing the whole shebang on the Live in Cuba DVD). Exile continued the band's platinum-selling ways -- singles like "Be Yourself" and "Doesn't Remind Me" went to the top of the charts -- and the guys wasted no time following up with album number three, Revelations, in early September 2006. Work on the album took only five weeks, since most of the songs had been fleshed out live over the previous year. In 2007, shortly after the members of Rage announced that they would reunite for that year's Coachella festival, Cornell left Audioslave, citing both personal and musical differences. While on tour with Soundgarden in May 2017, Cornell was found dead in his Detroit hotel room following a show at the city's Fox Theater; he had taken his own life at the age of 52. ~ MacKenzie Wilson, Rovi 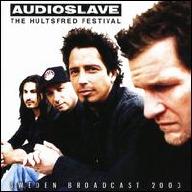 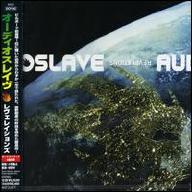 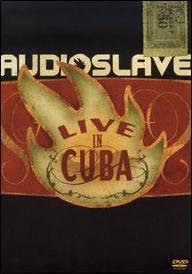 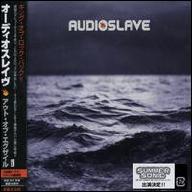 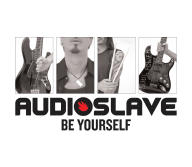 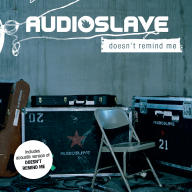 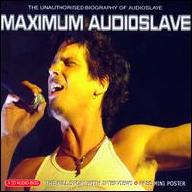 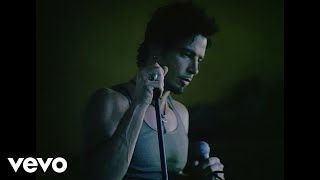 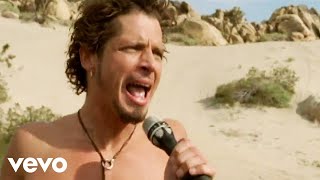 Audioslave - Show Me How to Live (Official Video) 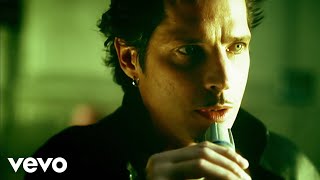 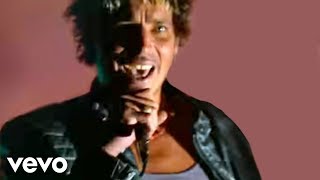 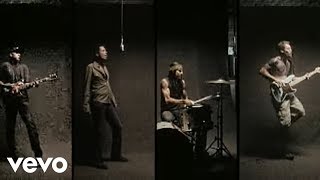 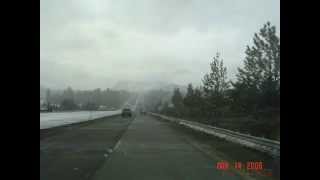 Audioslave - I Am The Highway