Close
Rubén Blades
from Panama City, Panama
July 16, 1948 (age 72)
Biography
Rubén Blades is one of the most successful vocalists and songwriters in the history of Panamanian music and salsa. A former member of bands led by Ray Barretto and Willie Colón, Blades has continued to influence salsa music with his highly literate, politically tinged lyrics and his modern arrangements, which substitute the usual horn and Latin percussion sections with synthesizers and drum sets. Often referred to as "the Latin Bruce Springsteen," Blades provided a musical voice for the middle class of Central America. Raised in a middle-class neighborhood in Panama City, Blades inherited his musical talents from his parents. His mother, Anoland, who emigrated from Cuba, played piano and sang in Spanish. His father, Ruben, Sr., a police detective, played bongos.

Inspired by the doo wop singing of Frankie Lymon the Teenagers, Blades began singing North American pop and rock songs in his early teens. In 1963, he became the lead singer of a band, the Saints, formed by his older brother Luis. The political upheaval in Panama during the mid-'60s had a profound effect as Blades became increasingly committed to his own roots, refusing to sing in any language but his native Spanish.

While studying law at the University of Panama, Blades continued to be involved with his music, singing with Conjunto Latino and Los Salvajes del Ritmo. In 1968, an album he recorded with Bush the Magnificos reached Joe Cuba's producer in New York. Invited to join Cuba's band, he declined in order to complete college. When the Panamanian government closed the university, he made his first trip to the United States. While in the U.S., Blades recorded an album, From Panama to New York, with Pete Rodriguez. Shortly after the album's release, the University of Panama was reopened and Blades returned to complete his undergraduate studies. Although he accepted a position as a lawyer for the Bank of Panama, following his graduation he returned to the U.S., to visit his parents, who had emigrated to Miami in 1974.

While in the United States, Blades traveled to New York and took a job in the mailroom of the Latin-oriented Fania record label. A year later, he replaced Tito Allen as featured vocalist in Ray Barretto's band, auditioning in Fania's mailroom. When Barretto left to form a Latin fusion group, Blades took over as bandleader and renamed the group Guarare. In 1975, Blades composed and sang lead on Barretto's recording "Canto Abacua," featured on the album Barretto. As a result, Blades was named Composer of the Year by Latin New York magazine. Blades had also been playing with Willie Colón's band, and he remained with Colón for six years. Their collaboration reached its apex with the three-million-copy-selling album Siembra, which included the single "Pedro Navaja," the highest-selling single in salsa history. Blades' politically oriented lyrics were not universally accepted. In 1980, his song "Tiburon," which spoke out against superpower intervention in the Caribbean, was banned from radio airplay in Miami.

Forming his own band, Los Seis del Solar, in 1982, Blades began to perform an exciting fusion of Latin, rock, reggae, and Caribbean music. Their debut album, Buscando América, was released in 1983. A year later, Blades enrolled in graduate school at Harvard University, eventually receiving a Master's degree in international law.

Since the early '80s, Blades has balanced his musical career with acting and writing songs for such films as The Last Fight, Crossover Dreams, Critical Condition, Fatal Beauty, The Milagro Beanfield War, Dead Man Out, Disorganized Crime, The Lemon Sisters, The Two Jakes, Predator 2, One Man's War, The Josephine Baker Story, Crazy from the Heart, Color of Night, A Million to Juan, Scorpion Spring, and The Devil's Own. With Paul Anthony, Blades shared the title role in Paul Simon's Broadway musical The Capeman.

Blades remained active in politics. The founder of a new political party in Panama, he ran for president of Panama in 1994, coming in second in the election. While much of Blades' repertoire is in Spanish, he recorded an English-language album, Nothing But the Truth, featuring songs by Lou Reed, Elvis Costello, and Sting, in 1988.

The '90s were relatively busy ones for Blades. In 1994 he made an independent run for Panama's presidency but ultimately lost to Ernesto Perez Valladares. He also kept up his musical career and released a host of critically and commercially successful albums, including Ruben Blades y Seis del Solar...Live! (1990), Caminando (1991), Amor y Control (1994), La Rosa de los Vientos with Panamanian bandleader Robert Delgado's orchestra (1996), and Tiempos (1999) before stepping back a bit in the first decade of the 21st century, releasing Mundo in 2002.

In 2004, Blades put his artistic career on hold to serve a five-year appointment as Panama's minister of tourism. Despite his Live! In Concert DVD in 2006 and De Panama a Nueva York in 2008, he didn't resume his recording career in the studio proper until 2009 with Cantares del Subdesarrollo, released on his own label. It won a Latin Grammy for Best Singer/Songwriter Album. The singer also reunited with his Buscando America-era outfit Seis del Solar to celebrate the 25th anniversary of their collaboration on their breakthrough album, resulting in a pair of concert offerings entitled Todos Vuelven Live, in 2011. Blades and Cheo Feliciano began talking of a collaboration before the former assumed his government post. The latter began assembling tunes and cutting music with his own band, delivering a strategy whereby each man would cover the other's music. Blades added his vocal tracks upon resigning his post and the album Eba Say Aja was released in 2012. In 2014, the singer announced he would consider the running for president again in 2019.

After a world tour with Delgado's group, Blades released Tangos in 2015, and won a Grammy for Best Latin Pop Album. That same year Blades was cast in the regular role of Daniel Salazar in the AMC post-apocalyptic drama Fear the Walking Dead, companion series to The Walking Dead. The album Son de Panamá, a reunion with the Robert Delgado Orquesta, also saw release. Two years later, the pair re-teamed for Salsa Big Band, and Blades performed as one of the featured artists for Puerto Rico in Lin-Manuel Miranda's charity single "Almost Like Praying" to raise money for victims of Hurricane Maria. In the fall of 2018, Blades was appointed NYU Steinhardt Dean's Inaugural Scholar-in-Residence at New York University. Once more in collaboration with Delgado's group, Blades issued Medoro Madera, a set primarily comprised of boleros with some left turns into Latin funk territory. ~ Craig Harris, Rovi 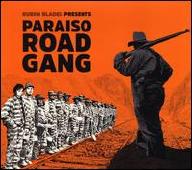 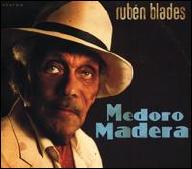 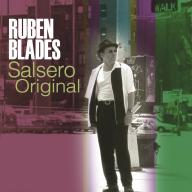 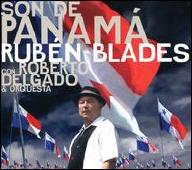 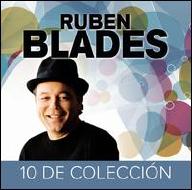 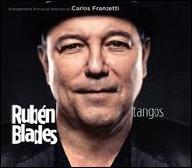 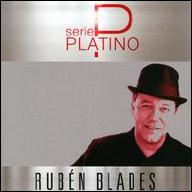 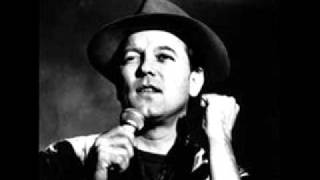 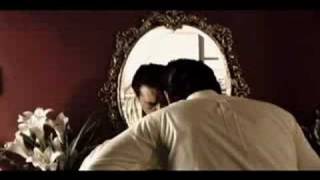 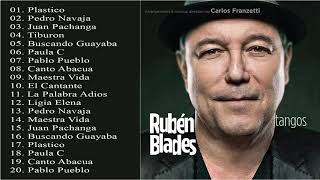 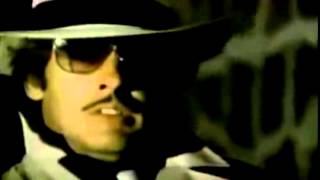 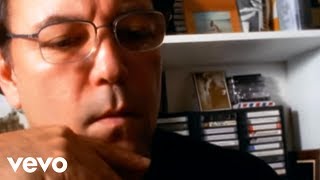 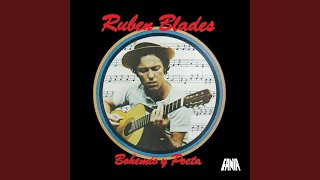 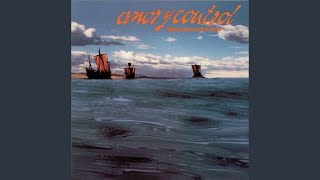