Adams sang gospel professionally before crossing over to the secular world in 1959. Songwriter Dorothy LaBostrie -- the woman responsible for cleaning up the bawdy lyrics of Little Richard's Tutti Frutti enough for worldwide consumption -- convinced her neighbor, Adams, to sing her tasty ballad I Won't Cry. The track, produced by a teenaged Mac Rebennack, was released on Joe Ruffino's Ric logo, and Adams was on his way. He waxed some outstanding follow-ups for Ric, notably A Losing Battle (the Rebennack-penned gem proved Adams' first national RB hit in 1962) and Life Is a Struggle.

After a prolonged dry spell, Adams resurfaced in 1968 with an impassioned RB revival of Jimmy Heap's country standard Release Me for Shelby Singleton's SSS imprint that blossomed into a national hit. Even more arresting was Adams' magnificent 1969 country-soul classic Reconsider Me, his lone leap into the RB Top Ten; in it, he swoops effortlessly up to a death-defying falsetto range to drive his anguished message home with fervor.

Despite several worthy SSS follow-ups (I Can't Be All Bad was another sizable seller), Adams never traversed those lofty commercial heights again (particularly disappointing was a short stay at Atlantic). But he found a new extended recording life at Rounder; his 1984 set, From the Heart, proved to the world that this Tan Canary could still chirp like a champ. With producer Scott Billington, he recorded some nine albums for the label prior to his cancer-related death on September 14, 1998. ~ Bill Dahl, Rovi 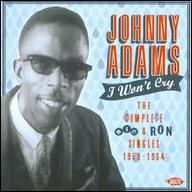 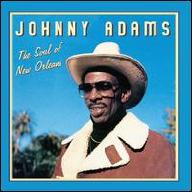 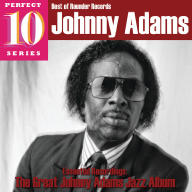 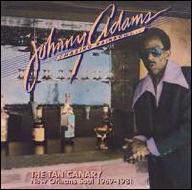 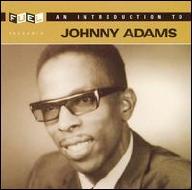 An Introduction to Johnny Adams
2006 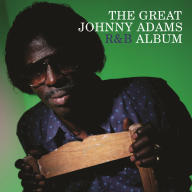 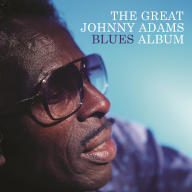 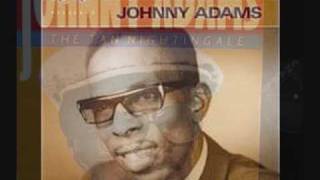 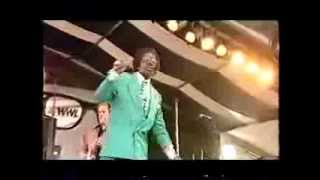 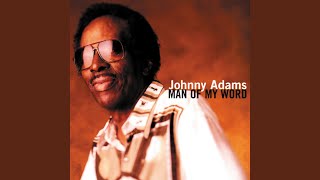 I Don't Want To Know 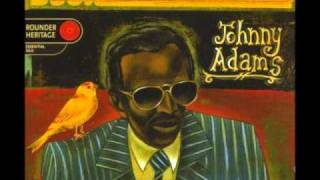 Johnny Adams - There is Always one More Time 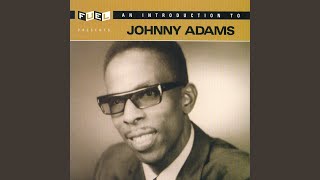 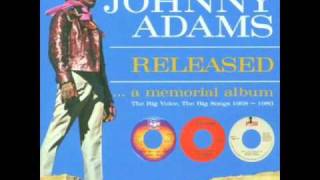 Johnny Adams - After All The Good Is Gone
Available here: