Close
Thurston Moore
from Coral Gables, FL
July 25, 1958 (age 62)
Biography
Thurston Moore's work with Sonic Youth rearranged the parameters of indie rock to an almost incalculable degree, merging experimental art rock tendencies with unconventional guitar tunings for a sound that would influence generations to come. Moore's abstract poetic lyrics and perpetually mysterious aura were core ingredients of Sonic Youth's 30-plus-year run, but also bled into countless side projects and less-frequent solo albums like 1994's sprawling and loose Psychic Hearts. After the group's breakup in 2011, Moore continued with his ambitions, ranging from projects like his band Chelsea Light Moving to noisy collaborations with Merzbow and John Zorn to solo albums like 2020's By the Fire that continued exploring the kind of moody, twisting art rock he'd become an icon of with Sonic Youth.

Moore was born in 1958 in Coral Gables, Florida. At age 18, he dropped out of college after a single semester and moved to New York City to take part in the punk and downtown art rock scene that was forming at the time. Immersing himself in underground poetry and music communities, a teenage Moore was exposed to a constant flow of new ideas and artistic influences. Along with taking in live readings from punk poet Patti Smith, Moore was especially moved by composer Glenn Branca's experimental approach to guitar. In 1980, Moore co-founded Sonic Youth, bringing aspects of Branca's avant guitar techniques to scuzzy art rock songs. Sonic Youth would grow from their feral beginnings into a defining pillar of alternative rock. While the band would be Moore's main focus for the next three decades, he also pursued a plethora of side projects, from the hardcore rush of Even Worse to formless songs written with Kim Gordon released under the moniker Mirror/Dash to an endless list of collaborations with artists from across the world's jazz, noise, and experimental scenes.

Moore's first proper solo album, Psychic Hearts, appeared in 1994. The record featured ex-Half Japanese guitarist Tim Foljahn and Sonic Youth drummer Steve Shelley, and had an offhand noise-rock feel not far from the post-grunge territory Sonic Youth were operating in around that time. Moving into the 2000s, Moore collaborated with artists including DJ Spooky and Nels Cline, wrote music reviews and other pieces for Arthur magazine, and issued a book, Mix Tape: The Art of Cassette Culture, in 2005. His second song-based album, Trees Outside of the Academy, arrived in 2007, and featured cameos from Shelley, Samara Lubelski, and Dinosaur Jr.'s J Mascis. In 2010, Moore guested on the Hat City Intuitive's A Ticket for Decay and began laying the foundation for another solo effort, Demolished Thoughts, which appeared the following year.

Following Moore's separation from bandmate, wife, and partner Kim Gordon in late 2011, Sonic Youth was put on indefinite pause. Nevertheless, Moore and Gordon collaborated with Yoko Ono the following year on the album YOKOKIMTHURSTON. By 2012, Moore had begun touring and recording with new act Chelsea Light Moving, as well as joining black metal group Twilight on guitar. The year 2013 saw the release of , a collaborative album of sax/guitar improvisations with fellow N.Y.C. fringe dweller John Zorn. Arriving in 2014, The Best Day saw Moore shedding the softer acoustic moods of Demolished Thoughts for a return to his signature rock sprawl and daydreamy lyrics. Around the same time, he took part in a massive improvisation session with Mats Gustafsson, Balázs Pándi, and noise master Merzbow that was released as the double album Cuts of Guilt, Cuts Deeper in 2015. The following year, he issued the single "Feel It in Your Guts," which was available to anyone who donated to Bernie Sanders' presidential campaign.

For 2017's Rock n Roll Consciousness, Moore reunited with his backing band for The Best Day -- Sonic Youth drummer Shelley, My Bloody Valentine bassist Deb Googe, and Nought guitarist James Sedwards -- on a mystically inspired set of songs. In 2019, he released the ambitious Spirit Counsel project, a live document with over two hours of orchestrated, instrumental guitar-based compositions that hearkened back to the Branca influences that helped form Moore's earliest output. June 2020 saw the release of the track "Hashish," the first single from Moore's forthcoming seventh solo effort, By the Fire, which was released in September of that year. ~ Heather Phares & Fred Thomas, Rovi 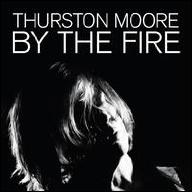 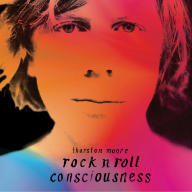 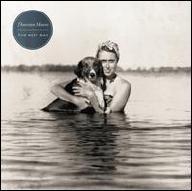 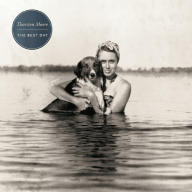 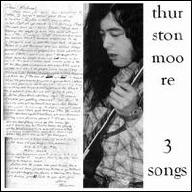 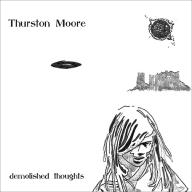 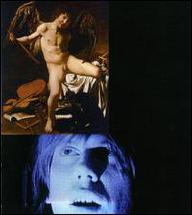 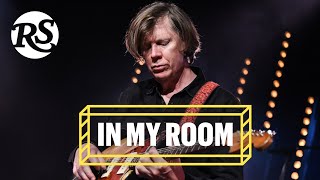 Thurston Moore Plays 'Hashish' and 'Locomotives' from London, UK | In My Room 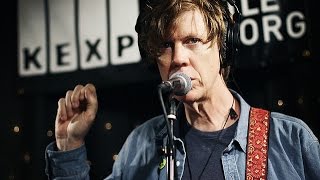 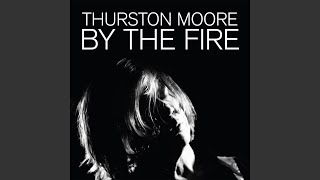 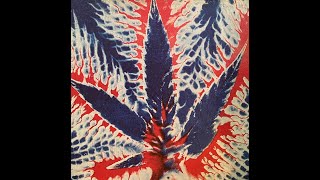 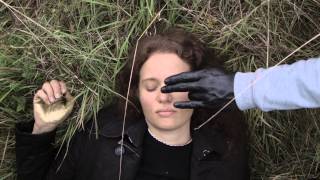 Thurston Moore - Speak To The Wild 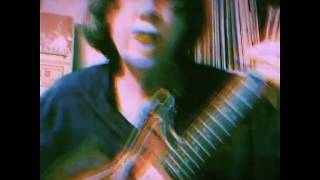 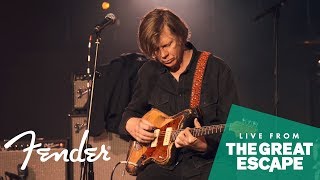