Close
Busy Signal
from St. Ann's Parish, Jamaica
January 24, 1979 (age 42)
Biography
Jamaican dancehall singer Busy Signal arrived in 2005 with the hit "Step Out," beginning his rise from underground artist to one of reggae's bigger stars. Over the next decade and beyond, the singer scored hit after hit both as a guest artist (No Doubt, Major Lazer, Tiwa Savage) and with his own songs. In addition to singles and mix-tape projects, Busy Signal brought his tuneful songwriting to occasional album releases like 2012's Reggae Music Again and 2019's Parts of the Puzzle.

Busy Signal was born Reanno Gordon and raised all over the island of Jamaica. The always hustling, always busy singer earned the nickname Busy Signal from friends in West Kingston where he eventually settled. After releasing Step Out he became a favorite amongst dancehall fans thanks to his clever lyrics and some flamboyant performances including wearing a gas mask while performing at Jamaica's annual Reggae Sting showcase. Step Out became the title track for his debut album, released by the Greensleeves label in 2006. At the end of 2008, his single Tic Toc took hold in America, landing on the cable network BET's playlist along with urban radio. Rounding up Tic Toc and many other Jamaican singles, his 2008 album borrowed an idea from the Velvet Underground with the title Loaded, as in "loaded with hits." In 2012, not only did Busy Signal collaborate with No Doubt and Major Lazer on the single "Push and Shove," he also released his third full length album Reggae Music Again. The album was a homage to roots reggae and lovers rock sounds, moving away from the more hard-hitting dancehall styles he'd built his fame on. The change in style didn't detract from his success in the least, and his fame continued to climb over the next several years with the slow release of new songs every so often. It wouldn't be until 2019 that he returned with fifth album Parts of the Puzzle. ~ David Jeffries, Rovi 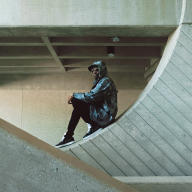 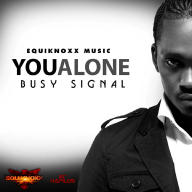 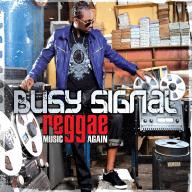 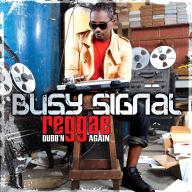 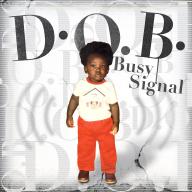 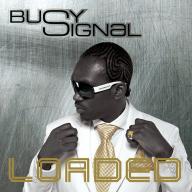 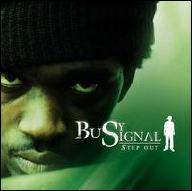 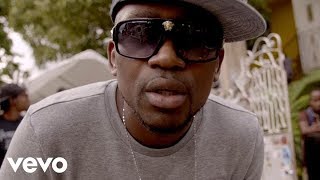 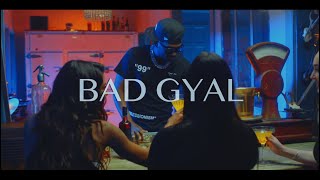 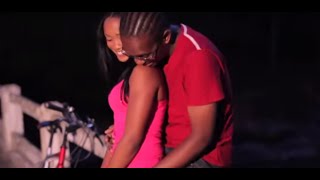 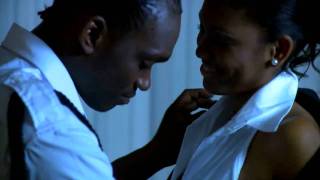 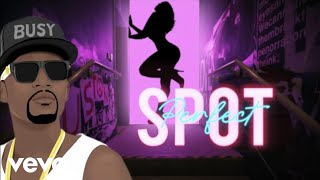 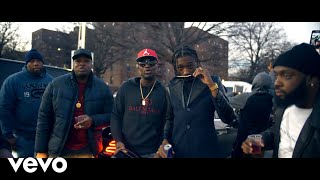 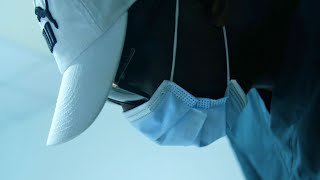