Close
Happy the Man
from Harrisonburg, VA
formed January 1, 1972 (age 49)
Biography
Often compared to Yes for their melodicism and Gentle Giant for the complexity of their compositions, Happy the Man added their own high-caliber musicianship, a sense of symphonic drama, odd time signatures, spacy sound, and occasional whimsy to their brand of progressive rock. Although their largely instrumental oeuvre was rather inconsistent, Happy the Man still carry a devoted following on the prog rock collectors' circuit. The group was formed in 1974, and during the '70s featured keyboardist Kit Watkins, keyboardist/woodwind player Frank Wyatt, guitarist and occasional vocalist Stan Whitaker, and bassist Rick Kennell, plus a rotating succession of drummers. Original vocalist Cliff Fortney left the band before it signed to Arista. Their self-titled 1977 debut was recorded with drummer Mike Beck and introduced each member's compositional style: Watkins possessed the symphonic grandeur, Wyatt gravitated toward songs with lyrics, and Whitaker allowed his sense of humor to come through on pieces such as Stumpy Meets the Firecracker in Stencil Forest and Knee Bitten Nymphs in Limbo. The follow-up, Crafty Hands, featured drummer Ron Riddle and was released a year later.

While Crafty Hands in particular garnered Happy the Man favorable reviews among the prog-inclined, the group's musically accomplished style was increasingly out of favor in the marketplace, and Arista dropped the band from its roster. Nevertheless, Happy the Man continued on with French drummer Coco Roussel now in the lineup, rehearsing and recording new material for a planned third album and performing live dates. The challenges faced by the group remained daunting, however, and Kit Watkins left the band to join Camel (appearing on two Camel albums); following his departure in 1979, Happy the Man broke up. Watkins would later found his own independent label, Azimuth, and in 1980 the label issued the Watkins solo effort Labyrinth, also featuring Roussel on drums/percussion. Labyrinth was actually the original planned title for Happy the Man's unrealized third album, and Watkins' album of that name included some of the material that would have premiered on that Happy the Man LP -- in 1983, under the title Better Late..., Azimuth would in fact issue demo material recorded four years previously by the full group for the third album which heretofore had not seen the light of day. Watkins and Roussel also released the duo album In Time in 1984, and Watkins would continue recording new age-tinged solo efforts into the 21st century.

Meanwhile, additional Happy the Man material was made available through independent labels. The Retrospective collection was released by East Side Digital in 1989, and during the 1990s Cuneiform issued several worthwhile archival recordings from Happy the Man's '70s heydays: in 1990 the label kept the Azimuth-issued Better Late... in circulation by re-releasing the album (including two previously unreleased tracks), and subsequent Happy the Man collections on Cuneiform included 1994's Live (recordings from a pair of 1978 club dates in Washington, D.C., and Falls Church, VA), 1995's Beginnings (a series of early two-track studio recordings with Fortney), and 1999's Death's Crown (mid-'70s recordings from the group's rehearsal space). The band re-formed (minus Watkins) to release the Muse Awakens CD in 2004. ~ Steve Huey & Dave Lynch, Rovi 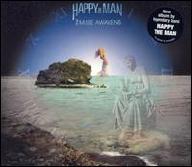 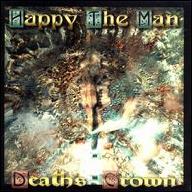 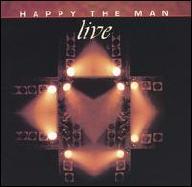 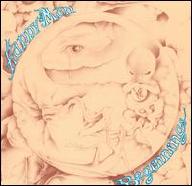 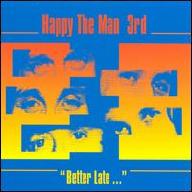 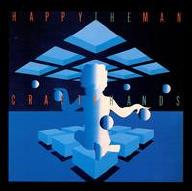 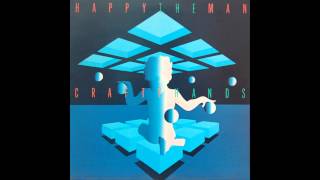 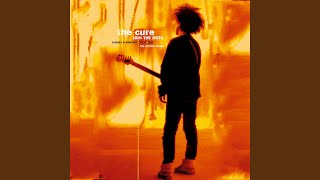 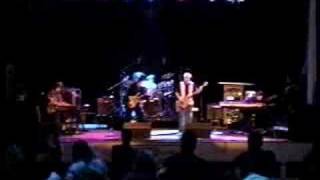 HAPPY THE MAN - Service with a Smile 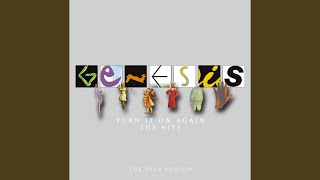 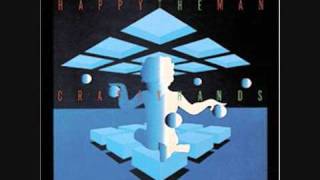