Close
Body/Head
Biography
Following the end of Sonic Youth, one of the projects Kim Gordon embarked on was Body/Head, a collaboration with respected experimental rock guitarist Bill Nace. The duo's largely improvised, free-flowing drones and feedback expanded on Gordon's no wave roots and brought her prowess as an intuitive, emotive guitarist to the fore on releases including 2013's cathartic Coming Apart and 2018's gentler but still intense The Switch.

Gordon and Nace -- who has also played with Chris Corsano as Vampire Belt, as well as with Jessica Rylan, Paul Flaherty, and Thurston Moore -- debuted Body/Head in 2011 with Fractured Orgasm, a limited-edition cassette released by Ecstatic Peace. The following year, Body/Head issued a pair of recordings on the Belgian label Ultra Eczema, the single The Eyes, the Mouth/Night of the Ocean and a cover of the standard "Fever" for a compilation. Glare Luring Yo, a live album documenting a show with the like-minded Gate (a project of the Dead C's Michael Morley) also arrived that year on Feeding Tube. Recorded at Sonelab with producer Justin Pizzoferrato, the band's full-length debut, 2013's Coming Apart, was a double album that offered a slightly more polished version of Body/Head's abstract approach. The following year, Gordon and Nace issued the 7" The Show Is Over/The Canyon. They returned in 2016 with No Waves, a collection of excerpts from their set at the 2014 Big Ears Festival in Knoxville, Tennessee. Body/Head reunited with Pizzoferrato at Sonelab to make 2018's subtle yet immersive song cycle The Switch. ~ Heather Phares, Rovi 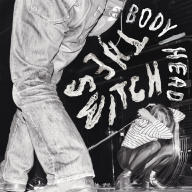 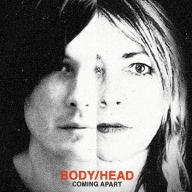 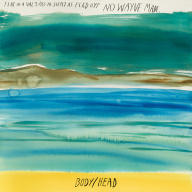 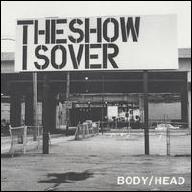 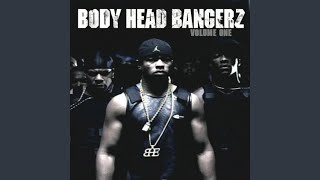 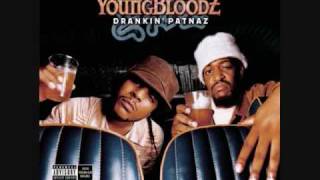 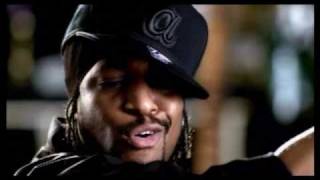 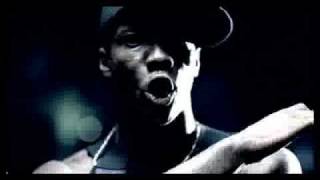 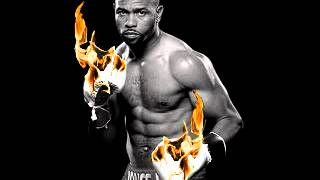 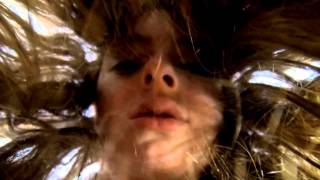 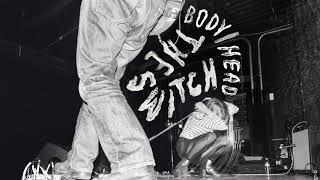