Close
Johnny Vincent
from Hattiesburg, MS
October 3, 1927 - February 4, 2000 (age 72)
Biography
Johnny Vincent was the founder of Ace Records, one of the pioneering forces in New Orleans RB. Born John Vincent Imbruglio in Hattiesburg, MS, on October 3, 1927, as a teen he earned pocket money by selling used records retired from his parents' restaurant's jukebox, charging a nickel apiece -- by the mid-'40s, the venture was a full-time job, and he serviced 28 jukeboxes across the region. Demand was particularly strong for so-called "race records," in large part because they received airplay on so few radio stations -- by 1946, Vincent was selling records for the William B. Allen Supply Company, traveling throughout the Deep South, scouting for new talent at local roadhouses and becoming friendly with any number of radio station DJs. In 1949 he purchased the Jackson, MS-based Griffin Distributing Company, which enjoyed a lucrative business throughout the state -- the company carried records from the majority of independent RB labels, and Vincent immersed himself in the music, displaying an uncanny knack for anticipating which singles would click with audiences and, accordingly, how many copies to order.

In 1952 Vincent formed his own label, the short-lived Champion -- the first artist he targeted, Arthur Big Boy Crudup, was already under contract to RCA Victor, so his Champion debut, My Baby Boogies All the Time, was simply credited to an alias, Arthur Blues Crump. As his reputation grew, Vincent was hired by Art Rupe, head of the Los Angeles-based Specialty label, to head up A&R, distribution, and promotion. The list of artists Vincent either signed or produced for Specialty is staggering, including the Soul Stirrers (the launching pad of Sam Cooke), John Lee Hooker, Earl King, Reverend C.L. Franklin, Guitar Slim, and Wynona Carr, but in 1954 he was fired -- according to Vincent, Specialty was now thriving, and Rupe no longer wanted to pay him royalties. So Vincent relocated to New Orleans, founding Ace in 1955. The first release on the new imprint, Shuckin' Stuff, was recorded by local singer Al Collins and produced by Cosimo Matassa in his JM Studio. Another Crescent City act, pianist Eddie Bo, was the next Ace signing, debuting with Baby. Country singers Lou Millet and Jimmy Jack were also on the fledgling roster, as was Cajun performer Al Terry. The company's eighth release was its most notable to date -- Elmore James' Dust My Broom, first recorded for Trumpet in 1951.

Ace did not notch its first chart hit until catalog number 509: Earl King's Those Lonely, Lonely Nights. Featuring then-unknown Huey Piano Smith on keys, the record expanded upon King's traditional 12-bar blues approach to forge a sound that anticipated the coming southern Louisiana "swamp pop" ethos. In all, Vincent issued eight of King's singles on Ace, even creating an alias, Handsome Earl, to issue surplus material on subsidiary label Vin -- however, it was Smith and his group the Clowns who soon emerged as superstars, reaching number 52 on the national pop charts in mid-1957 with the classic Rockin' Pneumonia and the Boogie-Woogie Flu. A series of nationwide hits, including Don't You Just Know It and Don't You Know Yockomo, followed, and Vincent channeled the revenues back into the label, signing a new stable of acts like Joe Tex, Lightnin' Hopkins, Amos Milburn, and Charles Brown, whose Please Sing My Blues Tonight featured the young Mac Rebennack (better known as New Orleans legend Dr. John) on guitar. Ace also began distributing fellow independent labels like KRC and Rex, and by 1958 the roster was so eclectic that it even made room for doo wop acts including the Champions, the Ascots, and the Silhouettes, the latter scoring a major hit with their rendition of I Sold My Heart to the Junkman.

However, Ace's biggest name during the late '50s was Jimmy Clanton. Beginning with 1958's Just a Dream, which hit the number four spot on the national pop charts, Clanton reeled off a string of nine chart singles as the decade drew to a close. But perhaps the label's most enduring pop hit remains Frankie Ford's Sea Cruise. Created by Matassa by overdubbing Ford's vocal onto a Huey Smith demo recording, the end result fell just a few notches shy of the national Top Ten in early 1959. Ace's growing emphasis on its white pop acts prompted early signings like Smith and King to defect to rival Imperial, however. Worse, a 1962 promotion and distribution deal with Vee-Jay (which began with great promise when Clanton's Venus in Blue Jeans hit the Top Ten) went south when Vee-Jay declared bankruptcy, leaving Vincent to repay a debt of some $650,000 to distributors. Ace never recovered, ultimately declaring bankruptcy of its own, although Vincent struggled to keep the label afloat, reviving the imprint twice in the early '70s alone and trying again in 1990. The Ace masters are currently owned by the U.K. label Westside; Vincent died February 4, 2000, of a heart ailment. He was 72. ~ Jason Ankeny, Rovi 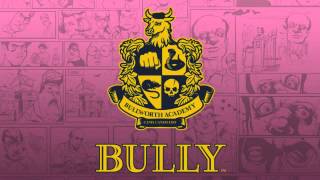 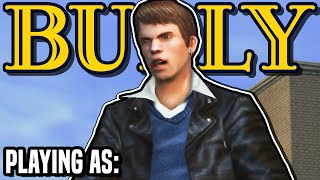 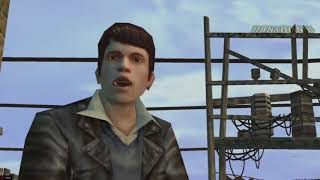 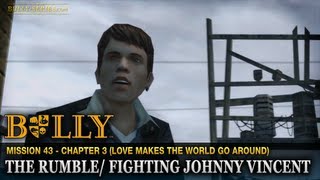 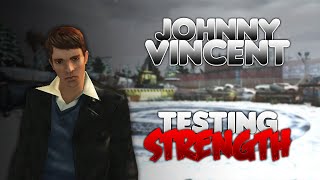 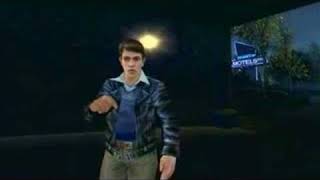 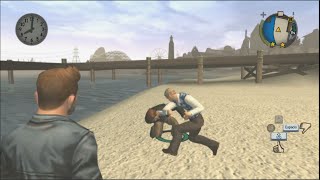