Close
John Mayall & the Bluesbreakers
from London, England
formed January 1, 1963 (age 58)
Biography
Throughout the '60s, John Mayall the Bluesbreakers acted as a finishing school for the leading British blues-rock musicians of the era. Guitarists Eric Clapton, Peter Green, and Mick Taylor joined his band in a remarkable succession in the mid-'60s, honing their chops with Mayall before going on to join Cream, Fleetwood Mac, and the Rolling Stones, respectively. John McVie and Mick Fleetwood, Jack Bruce, Aynsley Dunbar, Dick Heckstall-Smith, Andy Fraser (of Free), John Almond, and Jon Mark also played and recorded with the band for varying lengths of times in the '60s.

Mayall's personnel tended to overshadow his own considerable abilities. Only an adequate singer, the multi-instrumentalist was adept in bringing out the best in his younger charges (Mayall himself was in his thirties by the time the Bluesbreakers began to make a name for themselves). Doing his best to provide a context in which they could play Chicago-style electric blues, Mayall was never complacent, writing most of his own material, revamping his lineup with unnerving regularity, and constantly experimenting within his basic blues format. ~ Richie Unterberger, Rovi

John Mayall & The Bluesbreakers with Gary Moore - So Many Roads 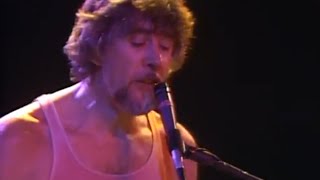 John Mayall and The Bluesbreakers with Eric Clapton 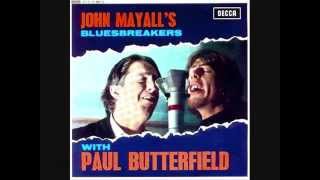 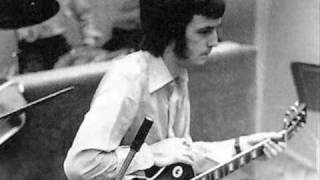 STEPPIN' OUT (1966) by John Mayall's Bluesbreakers 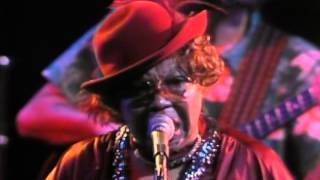 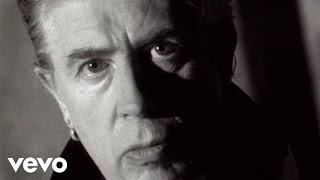