Close
Cirque du Soleil
from Quebec, Canada
formed July 7, 1984 (age 36)
Biography
Cirque du Soleil revolutionized the circus arts, transcending the traditional big-top approach of the past to spotlight elaborate sets, lavish costumes, and original music. After forming in Quebec, Canada in the mid-'80s, the troupe's popularity expanded across North America and, by the end of the '90s, the world. Their shows' accompanying soundtracks are associated with whimsical and atmospheric worldbeat music, and have included reworked versions of songs by Elvis Presley, the Beatles, and Michael Jackson as well as original works by composers including their first music director, René Dupéré, and Danny Elfman (2011's Iris).

Founded in Quebec in 1984 by Guy Laliberté and Daniel Gauthier, the original group comprised local street performers. Shunning animal acts to focus exclusively on human spectacles -- contortionists, stilt-walkers, jugglers, fire-eaters, and the like -- the troupe quickly earned a following throughout Canada, eventually spreading across North America. Where the original group of traveling performers numbered only a scant few, by the late '90s, the Cirque du Soleil organization counted over 1,500 employees internationally. In 1993, their production Mystère became a permanent attraction at the Treasure Island Hotel in Las Vegas, with other productions circling the globe during the years to follow including Alegría, Quidam, Saltimbanco, Dralion, and La Nouba. All produced accompanying soundtrack recordings as well. The company continued to produce popular shows throughout the 2000s, with Varekai, Kà, and seasonal show Wintuk performed across the globe.

During 2006, Love was premiered, a show that combined re-produced music from the Beatles and Cirque du Soleil's renowned interpretive, circus-based performance. The joint venture with Apple Corps was the first of its kind and featured the Grammy Award winning soundtrack of remastered and re-imagined songs by original Beatles producer Sir George Martin and his son Giles Martin. In 2009, the Brazilian-themed production Ovo marked the first Cirque show to be created by a woman, Deborah Colker, and was heavily influenced by the insect world and dance performances. In the same year, Viva Elvis was conceived and was due to open on his 75th Birthday at the purpose-built theater in the Aria Resort, Las Vegas. The show used music and the likeness of Elvis throughout and was created in partnership with Elvis Presley Enterprises. In 2011, Michael Jackson was the third high-profile pop star to be given a Cirque de Soleil make-over. Michael Jackson: The Immortal World Tour used the music of Jackson with acrobatics from the Cirque du Soleil cast to re-create an energetic live concert experience. The tour premiered in 2011 in the entertainment company’s hometown of Montreal before it set off on a world tour. 2011's Iris explored the history of cinema and featured music from award winning composer Danny Elfman, while 2012's Amaluna drew inspiration from William Shakespeare's The Tempest. In 2016, Cirque du Soleil debuted Luzia, a production that celebrated the culture and history of Mexico, and 2017's Crystal became their first show to be performed on an ice rink. Its soundtrack included covers of Beyoncé, U2, Sia, and Nina Simone. 2019 saw the release of Alegria: In A New Light, a re-interpretation of the 1994 production. ~ Scott Kerr & Jason Ankeny, Rovi 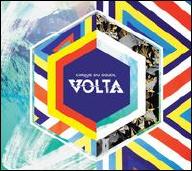 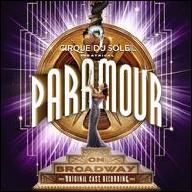 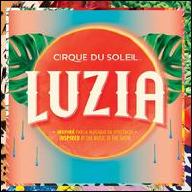 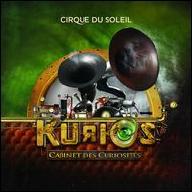 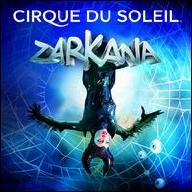 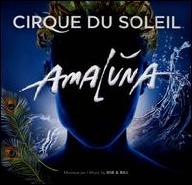 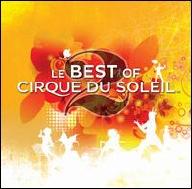 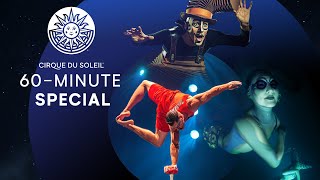 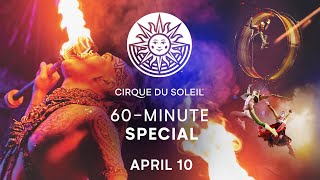 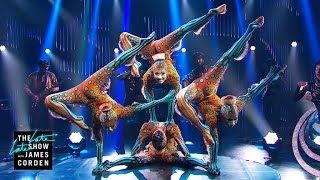 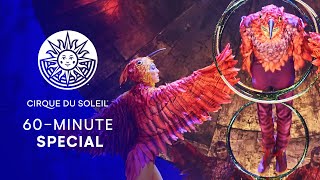 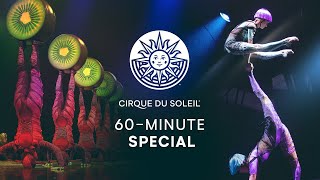 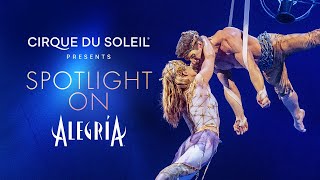 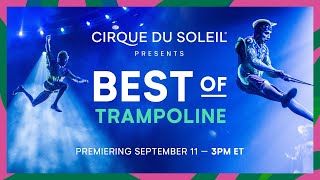 GET YOUR JUMPING GEAR ON! | BEST OF TRAMPOLINE | Cirque du Soleil
Available here: