Close
David Pajo
Biography
In addition to his own solo work under a variety of headings, multi-instrumentalist David Pajo was a solid presence in the fertile Midwestern indie rock scene of the late 1990s. He has collaborated with an impressive list of underground acts from his own hometown of Louisville, KY, and its musical sister city, Chicago, IL.

Born in Texas in 1968, Pajo moved to his longtime home of Louisville when he was still a child. During his early twenties, he helped make indie rock history with singer/guitarist Brian McMahan, drummer Britt Walford, and bassist Ethan Buckler in Slint. The band's experimental edge and reconsideration of the rock formula shaped the music of the emerging generation of indie bands, creating the media-dubbed post- and math rock styles. Slint's legacy was certainly disproportionate to their relatively small output of two full-length albums and one posthumous EP. Following the release of their seminal Spiderland, the band split, leaving Pajo free to roam, which is exactly what he did. During a period when every Louisville/Chicago musician seemed to have their hand in a half-dozen projects simultaneously, Pajo lent his guitar work to Stereolab and McMahan's the For Carnation, played bass in Royal Trux, drums in Buckler's King Kong, and various instruments in Will Oldham's Palace projects. In 1996 he replaced multi-instrumentalist Bundy K. Brown in Tortoise for the recording of Millions Now Living Will Never Die. Though his bass playing graced the band's TNT as well, by the time of the album's release in 1998, Pajo had already left, launching the first of his many "M" solo projects. Following initial singles (including a split 7" with Stereolab vocalist Laetitia Sadier's Monade), Drag City released Pajo's Aerial M in 1997. A seven-song collection of understated instrumental tapestries, it was followed by Post Global Music, a remix collaboration with Bundy K. Brown and the Tied + Tickled Trio, among others. Pajo first adopted the Papa M moniker for the slowly developing guitar ruminations of Live From a Shark Cage (1999), a double-LP set that combined both live and home-studio recordings. At the beginning of 2001 Pajo made his first excursion into vocal territory (though he'd covered the Misfits' Last Caress on an obscure B-side years earlier) with the release of Papa M Sings. The Papa M full-length Whatever, Mortal followed. Pajo next joined on with Billy Corgan's post-Smashing Pumpkins Zwan project, alongside Matt Sweeney (Chavez), drummer Jimmy Chamberlin, and A Perfect Circle's Paz Lenchantin. Zwan issued Mary Star of the Sea in January 2003, and toured extensively. However, the band self-destructed by the end of the year, and Pajo returned (contentedly) to being simply Papa M. In 2003 and '04 he issued a series of EPs for Drag City, and also the collection Hole of Burning Alms, which gathered work originially released under various monikers. In 2005 David Pajo joined the other members of Slint for a critically-acclaimed, fan-adored reunion tour. In June he issued another solo album, simply titled Pajo. ~ Nathan Bush, Rovi 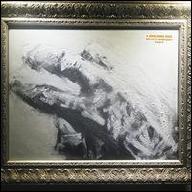 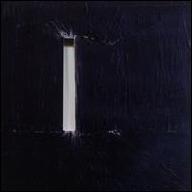 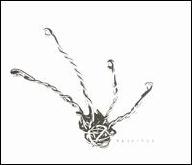 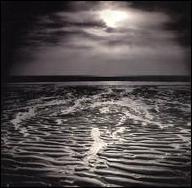 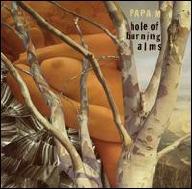 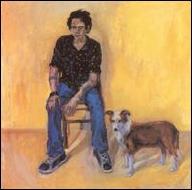 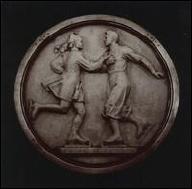 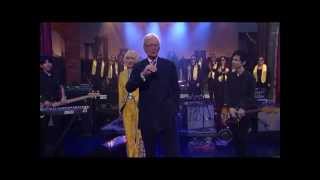 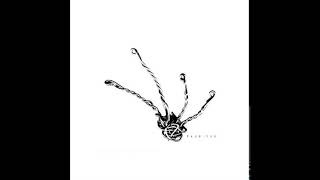 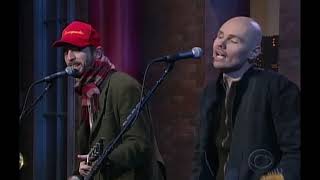 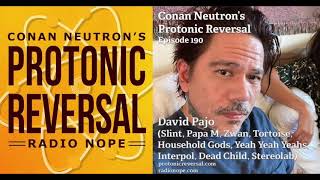 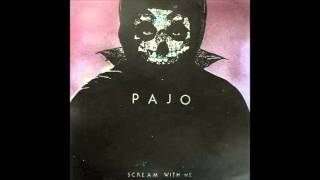 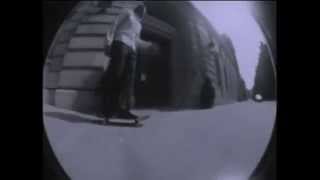 David Pajo - The Boys Are Back In Town 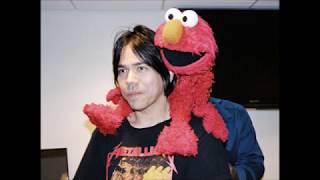