Close
Nature
from Long Island, NY
Biography
Jermaine Baxter, known by fans as Nature, went to school with rapper Nasir Nas Jones. In fact, it was Nas who first took notice of Baxter's strong rhyming style, a style that seemed to come to the young hip-hop artist effortlessly.

Nature skipped the normal course of demo tapes and moved ahead to intros on recordings for other artists. The 1997 group the Firm was his next step to fame. Other members of this East Coast hardcore rap crew were AZ, Foxy Brown, and friend Nas. The foursome recorded an album, titled The Album, which quickly climbed to platinum and brought the guys plenty of attention.

In 2000, three long years after stepping away from the Firm crew, Nature at last finished a solo album, For All Seasons. It was recorded under the major Columbia Records label. Urban-life reality tracks like We Ain't Friends, Young Love, Nature Shine, and The Ultimate High fill this 13-track first offering. The album carries explicit lyrics, but there is an edited version for younger fans. ~ Charlotte Dillon, Rovi 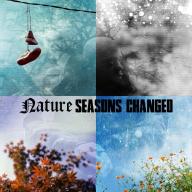 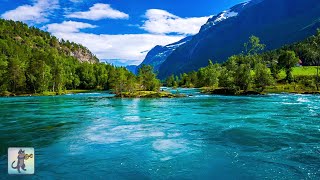 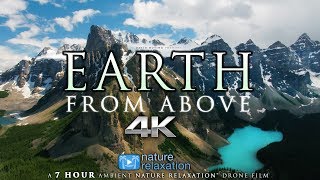 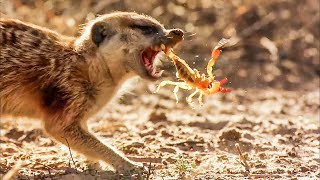 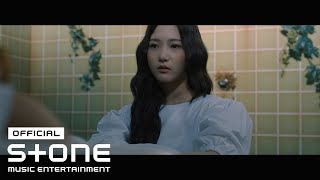 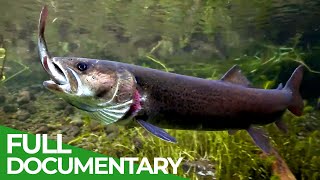 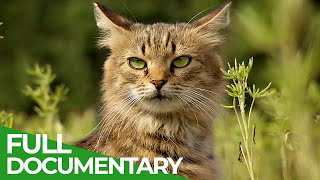