Semkow's education began at the State High School in Krakow. In 1951, he began attending the Leningrad Conservatory, studying with Boris Khaikin, and he later studied in the West with Erich Kleiber, Bruno Walter, and Tulio Serafin. In 1954, he took a two-year appointment at the Leningrad Philharmonic as the assistant to Mravinsky, which was followed by two years as a conductor with the Bolshoi Theater Orchestra. In 1959, Semkow became the artistic director and principal conductor of the Warsaw National Opera, a post he held until 1962. From 1966 until 1976, he was principal conductor of the Danish Royal Opera. His American debut came in 1968 with the Boston Symphony Orchestra, and he also appeared as a guest conductor with the Chicago Symphony, the Cleveland Orchestra, and the New York Philharmonic. He also conducted the London Philharmonic Orchestra and made his first appearance at Covent Garden conducting a performance of Mozart's Don Giovanni. From 1976 until 1979, he held the post of music director of the St. Louis Symphony. Then he becamethe music director of the Italian Radio Orchestra in Rome.

Semkow recorded for several different labels since the early 1970s, and the list of works he conducted includes concertos by Nielsen and Chopin, and Scriabin's Symphony No. 2. His biggest contribution to recorded music, however, may lie with his recordings of Borodin's Prince Igor and Mussorgsky's Boris Godunov, both done for EMI, which hold up extremely well as performances. ~ Bruce Eder, Rovi 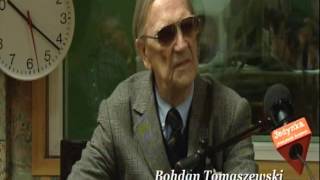 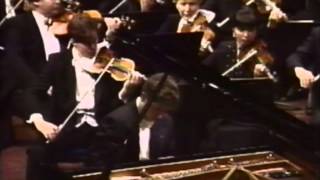 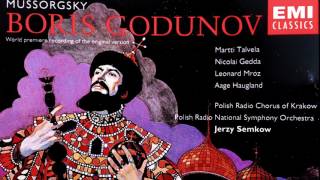 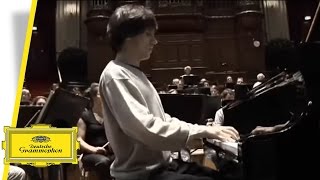 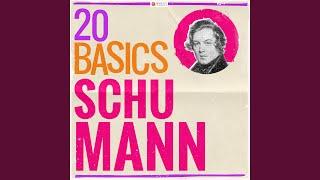 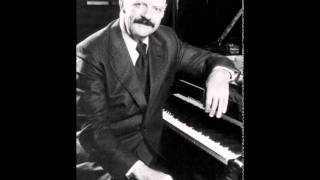 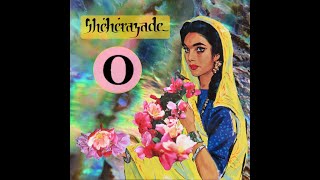