Close
Earl "Speedo" Carroll
from New York, NY
November 2, 1937 - November 25, 2012 (age 75)
Biography
Earl Carroll -- or Earl Speedo Carroll, as he was often referred to -- was one of those rarities in the field of doo wop music, as an individual who achieved stardom before the general public in a musical genre that is almost always branded by group names. As a key member of two major groups, the Cadillacs and the Coasters, he was a major name in popular music from the early '50s into the second decade of the 21st century. Carroll was born in New York City on November 2, 1937, and grew up in Harlem. He lost his mother at an early age and was taken in by the family of his boyhood friend Bobby Phillips -- the Phillips family raised him, and Bobby became as close as a brother to him. Both of them loved music, especially gospel singing -- Carroll cited the Five Blind Boys of Alabama and the Soul Stirrers as major inspirations. But Carroll wasn't sufficiently devoted to the content of the gospel repertoire to think of becoming a singer in that field -- he recognized that most gospel singers were true believers as well. And so, when he started working professionally at age 15, he had to content himself with emulating the quality of their work, rather than the work itself, and devoted his talent to rhythm & blues. The following year, he and Phillips became part of a singing group called the Carnations, comprised entirely of friends from the area around 138th Street in Harlem. They later changed their name to the Cadillacs.

With Carroll as lead singer, they made their recording debut in 1954 for the Josie label, a division of Jubilee Records, with a single of "Gloria" and "Wonder Why." As the Cadillacs' lineup around Carroll began to change, their sound and act were developing fast -- there were lots of R&B harmony groups around in the early '50s, but most were doing ballads, whereas the Cadillacs specialized in faster, "rhythm" numbers, and were also willing to focus on choreography. At the time, the Treniers were among the few groups with serious dancing in their stage act, and the Flamingos were starting to work in that area, and at the suggestion of their manager, Esther Navarro, the Cadillacs began working up dance routines as well. That same year, they released the song that would become their biggest hit, "Speedoo," named for Carroll's recently acquired nickname. In a 2010 interview with Mark Voger of The Newark Star-Ledger, Carroll recalled acquiring the name from Bobby Phillips after a show at an armory in Massachusetts -- the dialogue between them on the trip back to New York essentially became the song.

"Speedoo" was the song that would define the group and Carroll's public identity for the next five decades. A rollicking number with hooks galore for the lead singer and the chorus, it became their signature tune and his signature. Other members would depart around Carroll and Phillips, but Carroll's voice and presence were fixtures in their performances during the mid-'50s. Their stage act was considered one of the best, and Carroll later credited dance directors Cholly Atkins and Honi Coles as key players in its development, Atkins in particular devoting a good deal of time and energy to helping them develop their stage routines. And things were going along well for Carroll and the Cadillacs, despite a regular turnover in the personnel around him and Phillips. In late 1957, however, Carroll found himself caught amid a dizzying series of changes surrounding the group, which literally split in two -- on one side were Carroll and Phillips, suddenly competing with a new rival outfit, led by J.R. Bailey, called the Four Cadillacs. And to make matters even more frustrating and confusing, both outfits were recording for Jubilee Records. When the smoke cleared in late 1958, Carroll found himself working in Bailey's version of what was now the Cadillacs -- but his lead singer spot was no longer available. He lasted long enough in this new lineup to be part of their appearance in the jukebox movie Go, Johnny, Go (1959) before leaving early in the year to form his own group, Speedo the Pearls, who recorded for a short time.

Meanwhile, the Cadillacs' lineup fell apart in late 1959, and was reorganized with Carroll, Roland Martinez, Bobby Spencer (who had been part of the Bailey-led group), and Milton Love in early 1960. The group's music and presentation had steadily become more comedy-oriented over the years, to the point of burlesque, even self-parody, since the mid-'50s -- as far back as 1958, Carroll and company could be seen in a pair of performance clips in Go, Johnny, Go, of "Please Mr. Johnson" and "Jaywalker" that were as comical as they were well-sung -- and by 1962 they closely resembled the Coasters in both repertoire and presentation. In 1963, Carroll made the jump to the latter group, where he remained for the next few years, recording sides for Atlantic and then Columbia Records. Following his departure, the Cadillacs soldiered on for a little while longer with Bailey back in their ranks before dissolving at the end of the decade. Bailey reactivated the Cadillacs in 1970 with Phillips in their ranks, and they performed on the oldies circuit across the next two decades, while Carroll sang with the Coasters -- he continued working with the latter group until the close of the 1980s.

Carroll also started various regular day jobs during this period, and eventually began working for the New York City Board of Education as a school custodian on the West Side of Manhattan. He became something of a local celebrity to the students who knew of his history, and to longtime fans of the two groups with which he'd spent his career. In the 1990s, he reactivated the Cadillacs with a new lineup (including Phillips, who performed with them into the new century, but passed away in March 2011). Earl Speedo Carroll died in Manhattan in November 2012; he was 75 years old. ~ Bruce Eder, Rovi 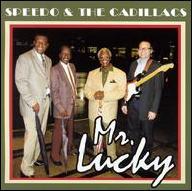 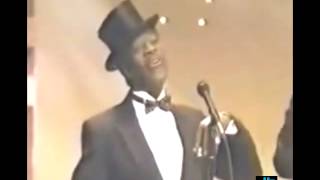 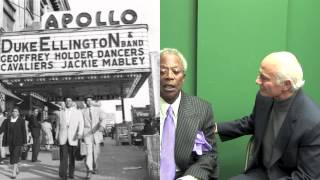 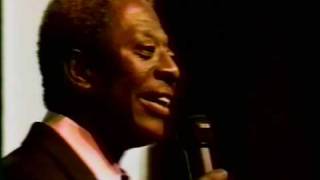 Earl Carroll Sings "That's What Friends Are For" 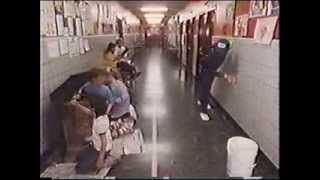 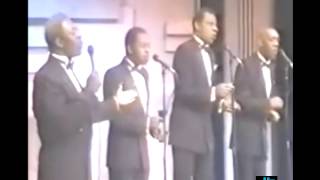 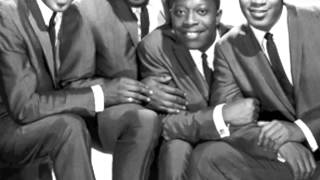 Earl "Speedo" Carroll and the Coasters - Speedo's Back in Town 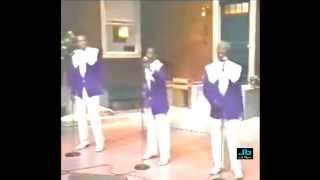