Close
Fantasia
from High Point, NC
June 30, 1984 (age 37)
Biography
Fantasia Barrino may have won the third season of American Idol with "I Believe" (2004), an eventual number one pop hit, but it was a passionate take on George Gershwin's "Summertime" that effectively launched the powerhouse singer's career weeks earlier. Confident to a degree that she could have been considered brash, Barrino at first glance seemed an unlikely candidate to take the teen-oriented show's title, but with her dynamic, gospel-rooted voice that never failed her, she became the favorite of the Idol judges and of the voting public. Through the RIAA-certified albums Free Yourself (2004) and Fantasia (2006), the singer affirmed that she was more than simply the winner of a talent competition, and it wasn't long before she reached a higher level of acclaim by winning a Grammy award for "Bittersweet" (Best Female R&B Vocal Performance, 2010). Barrino remained an old-school soul stalwart throughout the next decade with her third, fourth, and fifth Top Ten pop LPs, including The Definition Of... (2016), and her sixth proper album, Sketchbook (2019).

Born and raised in High Point, North Carolina, Barrino -- a niece of the Barrino Brothers and a cousin of brothers K-Ci and Jojo Hailey -- fell in love with music through a mix of artists including Aretha Franklin, Brandy, P!nk, and Aerosmith. Being a 19-year-old single mother and an Idol finalist had some of the media mumbling and sneering, but the always-certain Barrino paid no mind. Becoming a teenage mother focused Barrino and gave her the strength and drive to audition for the show in Atlanta. Out of 70,000 hopefuls, Barrino earned her way to the top by adjusting her style to whatever genre was thrown at her. Upon beating runner-up Diana DeGarmo, Barrino's first words as American Idol 2004 were "I broke my shoe!" Numerous appearances on talk shows and a cameo on the television show American Dreams -- playing the role of her beloved Aretha Franklin -- followed shortly thereafter.

Barrino made history when she became the first solo artist ever to reach number one with her first single, "I Believe," an inspirational ballad co-written by Idol alum Tamyra Gray. J Records released her full-length debut, Free Yourself, in November 2004. Also featuring two Top Five R&B/Hip-Hop hits, it went platinum, and its lead single won a Billboard Music Award for Top Selling Single of the Year. Barrino was also nominated for three Grammy Awards. A year later, her autobiography, Life Is Not a Fairy Tale, appeared and was turned into a film directed by Debbie Allen; it premiered on the Lifetime cable network in 2006. Her sophomore effort, simply titled Fantasia, landed that December. It debuted at number 19 on the Billboard 200 and eventually went gold. Back to Me, released in August 2010, was led by a pair of Chuck Harmony-produced singles in "I'm Doin' Me" (number 11, Hot R&B/Hip-Hop) and the Grammy-winning "Bittersweet" (number seven, Hot R&B/Hip-Hop). The singer's fourth album, Side Effects of You, was released in April 2013. Big K.R.I.T., Kelly Rowland, and Missy Elliott made guest appearances on the set, driven by the Commodores-sampling "Lose to Win." In July 2016, following a co-headlining tour with Anthony Hamilton, Barrino released The Definition Of..., her fourth Top Ten album. A holiday LP, Christmas After Midnight, was out the next year. The singer closed out the decade in September 2019 with Sketchbook, an advancement of her self-termed "rock soul" style. ~ David Jeffries, Rovi 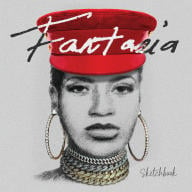 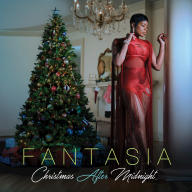 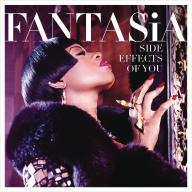 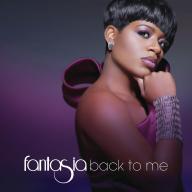 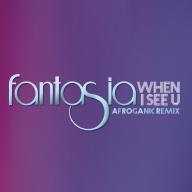 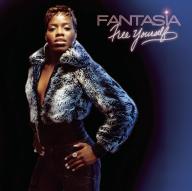 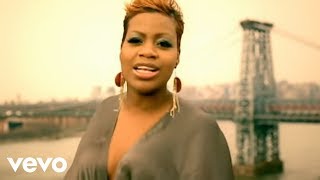 Fantasia - When I See U 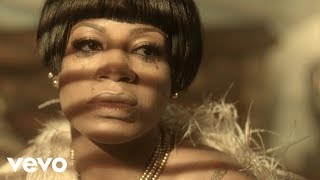 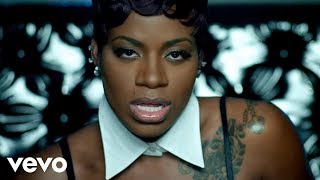 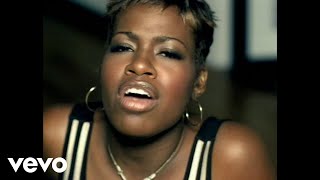 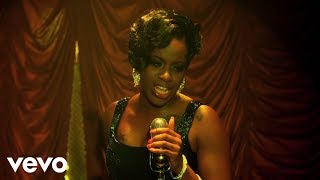 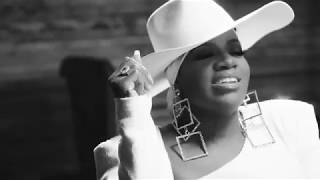