Close
The Uniques
from Louisiana
formed January 1, 1965 - January 1, 1970 (age 5)
Biography
Years before Joe Stampley began his ascent to country stardom, he fronted a Louisiana rock band, the Uniques, who were quite popular in the South, although national attention eluded them. The group were ironically named in light of their failure to establish a truly distinctive style. They were adept at blue-eyed soul, covering William Bell's "You Don't Miss Your Water" and Art Neville's "All These Things," landing a huge regional hit with the latter tune. They were also capable of waxing good, original, Southern-flavored pop-rock, especially on "Not Too Long Ago," another big Southern hit. And, oddly enough, they also did an all-out, raunchy, R&B-hued garage-band stomp, "You Ain't Tuff," which gives the band a somewhat misleading image among garage band collectors.

The Uniques, when it came down to it, were a band content to deliver whatever the audiences wanted. That was an asset as far as finding live work, and most likely a hindrance in carving a significant creative niche for themselves. While they couldn't be considered a significant group, they were capable of crafting some enjoyable, if diffuse, singles. Joe Stampley's vocals were also admirably versatile and expressive, if not as soulful as one of his main regional rivals, John Fred. Most rock listeners will agree that the best Uniques records outshine Stampley's solo work by the length of a football field. ~ Richie Unterberger, Rovi 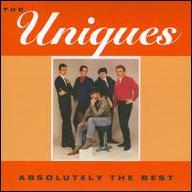 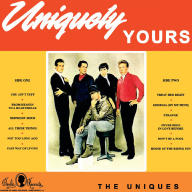 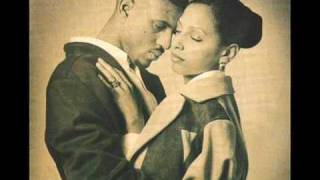 Slim Smith & The Uniques - My Conversation 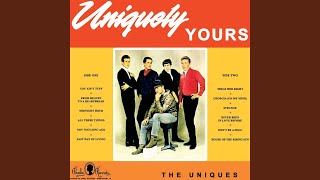 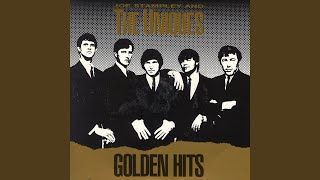 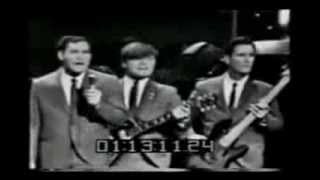 Joe Stampley & The Uniques Not Too Long Ago Stereo 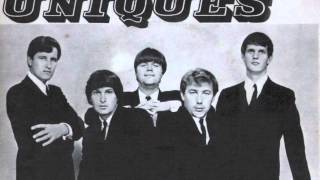 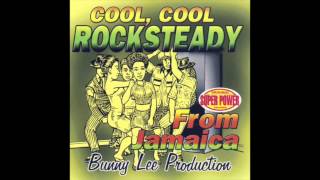 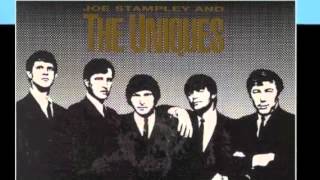 The Uniques - How Lucky Can One Man Be
Available here: