Close
Mike Batt
from Southampton, England
February 6, 1949 (age 71)
Biography
British singer/songwriter, producer, and composer Mike Batt is a journeyman artist with a long track record of successful productions that cross from film and television to musical theater and pop music. Born in 1949 in Southampton, Hampshire, England, Batt was signed to Liberty/United Artists Records at age 18 and left after two years to form his own publishing company. Beginning in 1974, Batt began writing and recording music for the children's television show and bubblegum pop group the Wombles, and ultimately scored eight hit singles with the group. He then went on to write successfully for a bevy of artists including Steeleye Span, Linda Lewis, Elkie Brooks, Barbara Dickinson, the Kursaal Flyers, and Art Garfunkel, with whom he won his second Ivor Novello Award for 1979's Bright Eyes from the animated film Watership Down.

Batt continued as a solo artist in the '70s, releasing several albums including 1977's Schizophonia and the 1979 concept album Tarot Suite. However, it was as a writer that he found his niche, and in 1983 he scored several Top Ten hits for Cliff Richard, David Essex, and Alvin Stardust. A year later, Batt made his debut as a conductor at the Barbican with the London Symphony Orchestra. Also in 1984, Batt embarked on the first of his musical theater-inspired endeavors with the album Snark (also referred to as The Hunting of the Snark). An all-star cast recording based on the nonsensical poetry of Lewis Carroll, the album featured John Hurt, Sir John Gielgud, Roger Daltrey, Julian Lennon, Stéphane Grappelli, George Harrison, and others. Snark would be a continuing project for Batt as he would return to the material with a live stage version in 1991.

During the '90s, Batt continued his work in both the classical and pop worlds by collaborating with several high-profile artists and ensembles including the London Philharmonic Orchestra, Finbar Wright, Vanessa-Mae, XTC, and others. In 1994, he released the solo album Arabesque. The following year, he received a royal commission to compose the music for the inauguration of the Channel Tunnel. Also during this time, he composed the music for the film A Merry War and even re-launched the Wombles. Batt continued to hone his niche as a man behind the scenes, developing and guiding the careers of several acts including the classical-crossover groups Bond and the Planets, whose 2002 album Classical Graffiti spent three months at number one on the classical charts. Batt also helped guide and launch the career of vocalist Katie Melua, whom he discovered in 2003 while she was attending the BRIT School for the Performing Arts & Technology. Beginning with 2003's Call Off the Search, Batt wrote, co-wrote, and produced three of Melua's albums, and although he was not the main producer, he did contribute to Melua's 2010 effort, The House. ~ Matt Collar, Rovi 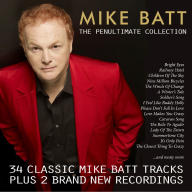 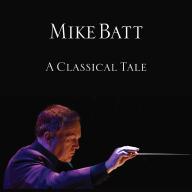 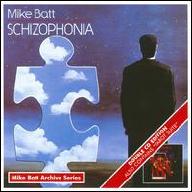 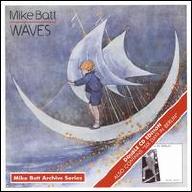 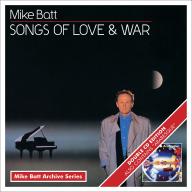 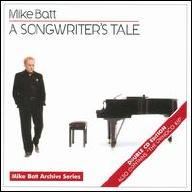 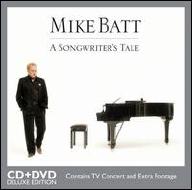 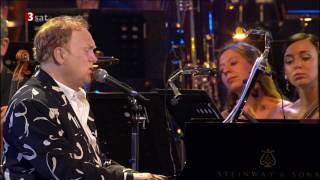 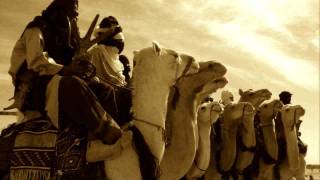 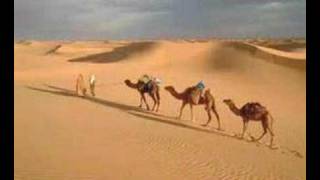 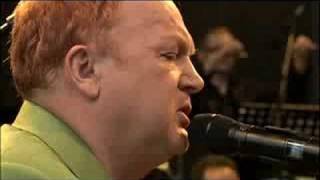 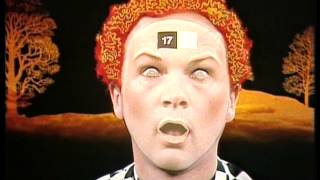 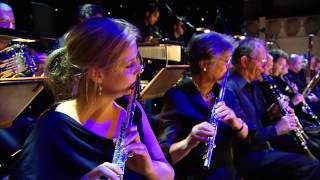