Close
Judy Small
Biography
Judy Small is one of the most influential singer/songwriters to come out of Australia. Her songs, which include one of the hardest-hitting looks at the effects of war, Mothers, Daughters, Wives, and the ecologically minded tune Charlesworth Bay, have been covered by Ronnie Gilbert, Eric Bogle, the McCalmans, the Corries, Charlie King, and Priscilla Herdman. The Oakland Tribune referred to Small as a "writer of some of the most powerful social and political songs of our time." A highly educated woman, Small has studied psychology and is also an attorney, balancing her musical career with work as a family lawyer for Victoria Legal Aid in Melbourne.

Growing up in the small northern seaport village of Coffs Harbor in New South Wales, Small was inspired as a youngster by the folk songs that were popular in the United States and England in the late '50s and early '60s. Although she began performing her original Celtic and contemporary folk-like songs in Australian folk clubs and coffeehouses in 1970, Small was little known outside of her native continent until leaving her government job and embarking on a world tour in 1982. The turning point in her career came at the Vancouver Folk Festival when Australian singer/songwriter Eric Bogle invited her onto the stage. Since then, Small has made many appearances throughout Europe and North America.

Small has remained a popular performer in Australia as well. In 1990 she received a prestigious Mo Award as Folk Performer of the Year, and in 1993 she was honored with a tribute concert of her songs at the Maleny Folk Festival in Queensland. Released in 1997, Small's album Three Sheilas was recorded with Australian vocalists Kavisha Mazzella and Bronwyn Calcutt and featured solo tracks along with tunes performed as a trio. Her subsequent albums have included Let the Rainbow Shine (1999), Mosaic (2003), and Live at the Artery (2007), all released by Crafty Maid Music. ~ Craig Harris, Rovi 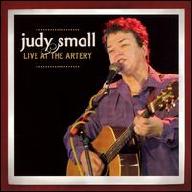 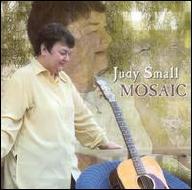 Never Turning Back: A Retrospective
1999 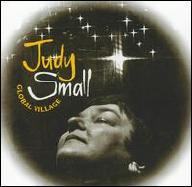 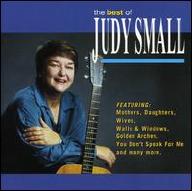 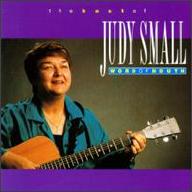 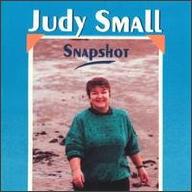 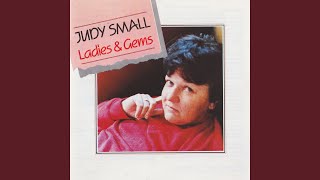 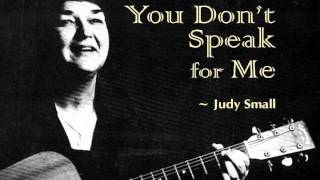 You Don't Speak for Me - Judy Small 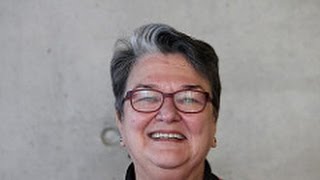 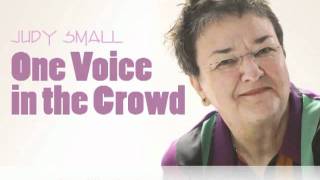 One Voice in the Crowd - Judy Small 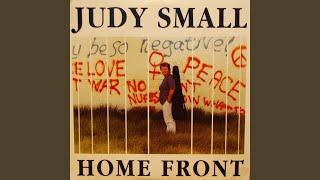 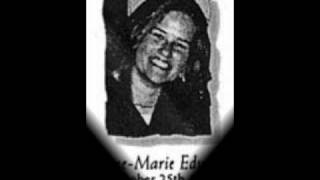 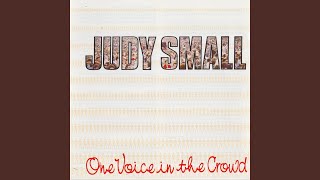