Close
Elf Power
from Athens, GA
formed January 1, 1994 (age 27)
Biography
The Athens, Georgia-based Elf Power emerged as part of the second wave of bands linked to the Elephant 6 Recording Company collective, a coterie of like-minded lo-fi indie groups -- including the Apples (In Stereo), Neutral Milk Hotel, and the Olivia Tremor Control -- who shared musicians, ideas, and sensibilities. Formed by singers/multi-instrumentalists Andrew Rieger and Laura Carter, Elf Power debuted in 1995 with the self-released Vainly Clutching at Phantom Limbs. It was followed a year later by the Winter Hawk EP, which heralded the additions of bassist Bryan Helium and drummer Aaron Wegelin.

The excellent When the Red King Comes arrived in late 1997, and two years later the group returned with A Dream in Sound. Also in the spring of 1999, a series of live dates with the Olivia Tremor Control yielded the tour-exclusive EP Come On. The full-length Winter Is Coming appeared a year later. In 2002, SpinArt and Shifty Disco released the conceptual record Creatures (which saw the amicable departure of bassist Bryan Helium). That same year, Orange Twin Records put out Nothing's Going to Happen, a collection of covers ranging from Gary Numan to the Misfits. The label also released 2004's Walking with the Beggar Boys, a decidedly more straightforward offering that included new members Eric Harris (formerly of the Olivia Tremor Control) and Craig McQuiston (formerly of the Glands). Elf Power then signed with Rykodisc, which issued their eighth album, 2006's Back to the Web, followed in 2008 by In a Cave.

Moving back to Orange Twin, Elf Power released a self-titled studio effort in 2010 dedicated to the band's longtime collaborator Vic Chestnutt, who had passed away in 2009. Their 11th full-length, 2013's Sunlight on the Moon, returned Elf Power to the spontaneous creation and bedroom-recording process of their earliest days. It featured Rieger, Carter, and new members James Huggins III and Peter Alvinos. With Dave Wrathgabar and Bryan Poole stepping in for Huggins, Twitching in Time arrived in 2017, also on Orange Twin. It was accompanied by a co-headlining tour with Tobin Sprout of Guided by Voices. ~ Jason Ankeny, Rovi 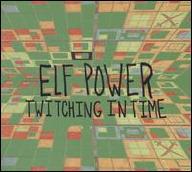 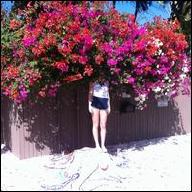 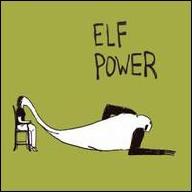 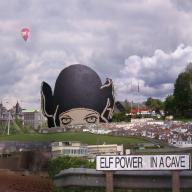 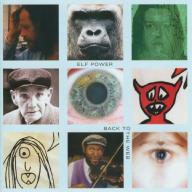 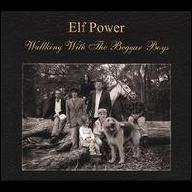 Walking with the Beggar Boys
2004 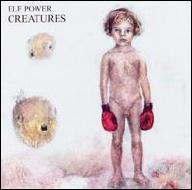 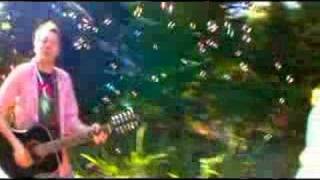 Elf Power - All the World is Waiting 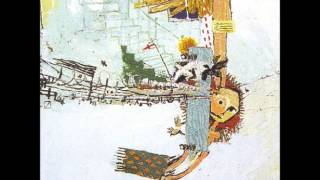 A Dream in Sound - Elf Power 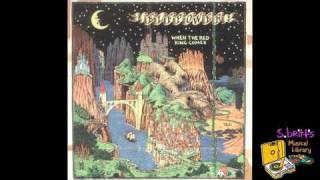 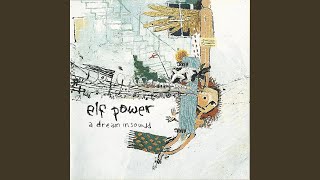 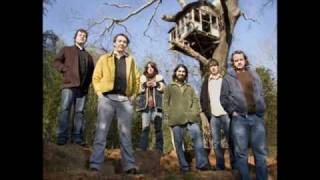 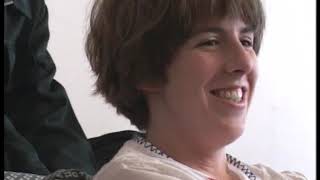 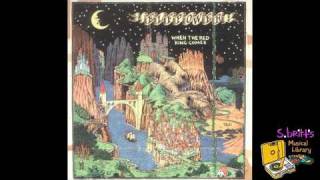