Close
Calvin Johnson
from Olympia, WA
November 1, 1962 (age 58)
Biography
One of indie rock's most indefatigable figures, Calvin Johnson has made a major impact on underground music as an artist, producer, and label owner. With the influential twee band Beat Happening, he upended notions of what a rock band should sound like with their purposefully spare and primitive approach to pop on 1989's Black Candy. He went on to refine his passionate but highly individual vocal style and melodic approach with a number of other projects, including the slightly fractured dance music of Dub Narcotic Sound System, the beat-friendly pop of the Halo Benders, the semi-acoustic folk-leaning rock of the Hive Dwellers, and the indie rock sound and show-biz enthusiasm of the Sons of the Soil. As the founder of K Records, he gave a home to recordings from a diverse range of visionary artists, including Built to Spill, Modest Mouse, Kimya Dawson, Bikini Kill, and Chain the Gang. And as a solo act, Johnson has shown a willingness to pursue many different sounds, ranging from the stark acoustic approach of 2002's What Was Me to the pointed but polished rock/electronic fusion of 2018's A Wonderful Beast.

Born in Olympia, Washington, Calvin Johnson's first true relationship with music started in 1977. After returning from a trip with his parents to England, he returned and enrolled in a summer course called Radio for Everyone. The 15-year-old would do his own radio show, playing the latest records by the Jam and Sex Pistols. Two of the program directors at KAOS, a radio station at nearby Evergreen State College, were interested in having Johnson join the station. In 1982, while living at the Capitol Theatre Building in Olympia, Johnson was working on a music fanzine called Sub Pop that would later become an influential label. During this time he also performed in bands such as Stella Mae, the Cool Rays, and 003 Legion.

In 1983, he became a member of Beat Happening, an underground rock band that became an integral part of the Washington music scene. The band released a series of albums and toured for a number of years. At the same time, he was playing a large role behind the scenes, creating his own record label, K Records, as a way to dissuade young bands from pandering to larger corporate record labels. Johnson also established the International Pop Overthrow, a collection of 7" releases from indie acts that received critical acclaim in the U.S. and Europe. In the early '90s, he started a new funk-influenced group with a revolving lineup called Dub Narcotic Sound System and also performed as a member of the Halo Benders with Built to Spill leader Doug Martsch and producer Steve Fisk. In 1991, Johnson created the International Pop Underground Festival, a music festival featuring Bikini Kill, Fugazi, and Fastbacks. He has worked with Beck, Built to Spill, and Jon Spencer Blues Explosion, among countless others, as a producer and engineer.

In 2002, Johnson released his first solo album, What Was Me, a collection of archival tapes from his days in Dub Narcotic Sound System. His next solo album, Before the Dream Faded... (2005), was much more of a collaborative affair, including input from Mirah, Adam Forkner, Phil Elverum, and other K regulars. This was followed in 2007 by Calvin Johnson and the Sons of the Soil, which featured new versions of older songs from his catalog, re-recorded with Forkner, Jason Anderson, and Kyle Field. He then started a new group called the Hive Dwellers, which released two singles (2010's "Get In" and 2011's "Lynch the Swan") followed by the full-lengths Hewn from the Wilderness (2012) and Moanin' (2014). In 2016, Johnson released This Party Is Just Getting Started, the debut full-length under his production moniker Selector Dub Narcotic. Johnson teamed with Patrick Carney of the Black Keys for 2018's A Wonderful Beast, a savvy blend of indie rock, dance sounds, and electronics that featured backing vocals from Michelle Branch. ~ Jason MacNeil & Mark Deming, Rovi 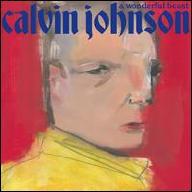 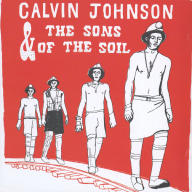 Calvin Johnson and The Sons of the Soil
2007 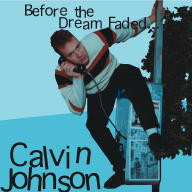 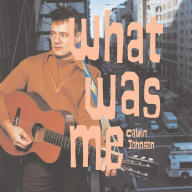 What Was Me [Japanese Edition]
2002
Videos
Close 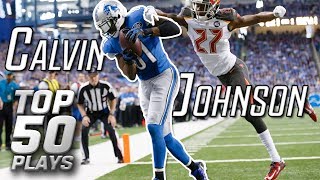 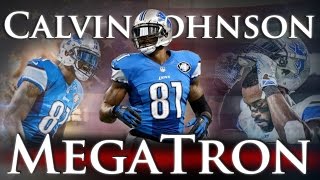 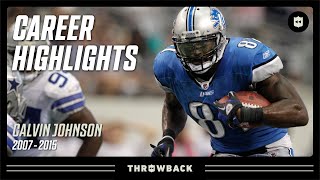 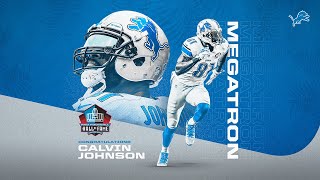 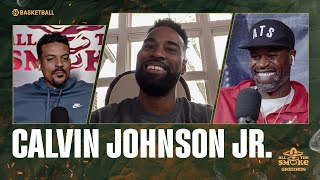 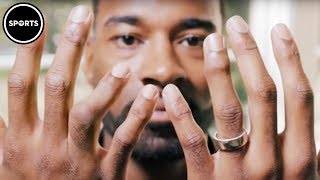 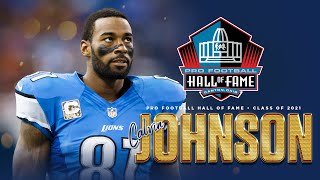