Close
Carolyn Mark
from Sicamous, British Columbia, Canada
Biography
Canadian alt-country singer/songwriter Carolyn Mark was born and raised in Sicamous, British Columbia, growing up on her family's dairy farm. Taught piano by her father, himself an accomplished violinist, she surfaced in 1991 as a member of the Victoria, B.C.-based all-girl rock combo the Vinaigrettes, touring Canada and the western U.S. relentlessly over the next seven years. After the group's 1998 dissolution, Mark formed the Corn Sisters, a duo with fellow insurgent country diva Neko Case. A live performance in Seattle constituted their 2000 debut, The Other Women. Mark also mounted a solo career, backed by guitarist Tolan McNeil and drummer Garth Johnson (her real-life housemates, hence their professional moniker the Room-Mates), and after signing to the Mint label, she again hit the road. Her 2000 solo debut, Party Girl, assembled 11 songs cut across Canada, at least one from each province.

Mark's long-standing fascination with the classic Robert Altman film Nashville led to the 2002 release of an all-star tribute to the movie's soundtrack, with contributions from Case, Kelly Hogan, the New Pornographers' Carl Newman, and other stalwarts of the Canadian indie scene; her sophomore solo effort, the excellent Terrible Hostess, followed that summer. Artists such as Kelly Hogan, Pepper Sands' Greg MacDonald, Diona Davies of Po' Girl, and Paul Rigby joined Mark for her fourth album, 2004's The Pros and Cons of Collaboration. Another collaborative effort, Just Married: An Album of Duets, followed in the summer of 2005 as Mark covered a wide-ranging set of songs from David Bowie to Hank Williams. The sessions for her more introspective 2007 follow-up, Nothing Is Free, took place at a community hall on British Columbia's Salt Spring Island. In 2009, Mark teamed up with Toronto-based alt-country artist NQ Arbuckle to record Let's Just Stay Here, an album which earned them a 2010 Juno nomination for Roots & Traditional Album of the Year. Returning to her solo work, she released her eighth album, Queen of Vancouver Island, in 2012. Come! Back! Special!, released in 2016, was Mark's first effort for the Fontana-distributed, artist-run indie Roaring Girl Records. ~ Jason Ankeny, Rovi 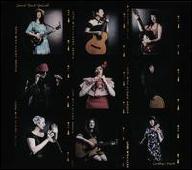 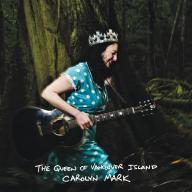 The Queen of Vancouver Island
2012 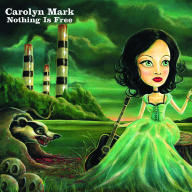 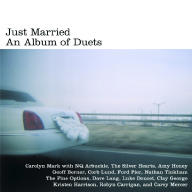 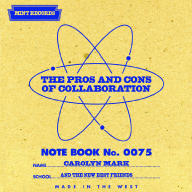 Pros and Cons of Collaboration
2004 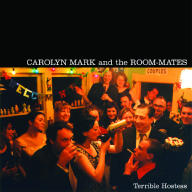 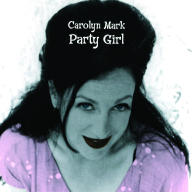 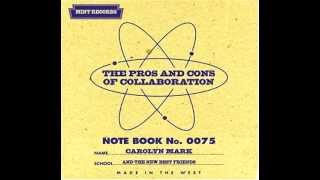 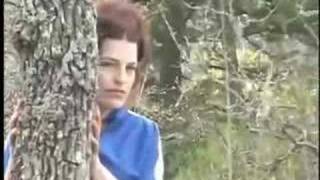 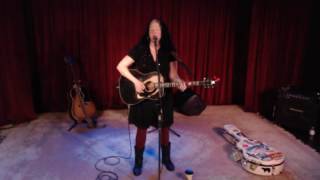 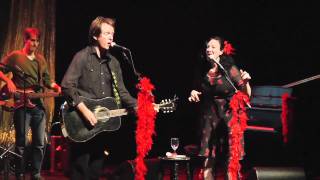 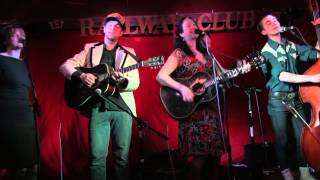 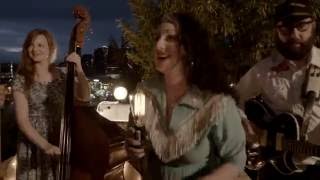 Get It Up! (Song for the Calgary Stampede) by Carolyn Mark & The New Best Friends 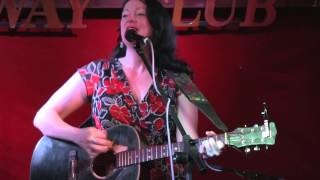