Close
Benny Benassi
from Milan, Italy
July 13, 1967 (age 53)
Biography
An Italian house producer and DJ with a fashionable, fun, and sometimes freaky sound, Benny Benassi first tasted success as K.M.C. with "I Feel So Fine" (2001), and soon thereafter scored a global hit under his own name with the electro-house forerunner "Satisfaction" (2002). Frequently working with an array of vocalists, as well as with cousin Alle under the name Benassi Bros., Benassi has released several full-length projects, most notably the European Border Breakers Award-winning Hypnotica (2003). A sought-after remixer and producer for artists well outside the EDM realm, Benassi won a Grammy for his remix of Public Enemy's "Bring the Noise" (2007), was co-billed on Chris Brown's U.K. and Australia Top Ten pop hit "Beautiful People" (2011) and produced material for Madonna's chart-topping MDNA (2012). He has often appeared on DJ Mag's annual Top 100 DJs list, and has released commercial mixes dating back to his mainstream emergence, including a title for his own Pump-Kin Records and multiple volumes for the Ultra label. He remained active into the 2020s, collaborating with artists such as CeCe Rogers and Jeremih.

Born in Milan and a native of Reggio Emilia, Marco Benny Benassi got into dance music during the late '80s by DJ'ing with cousin Alle Benassi. Within a few years, they got into production together and separately for artists such as Whigfield, Ally Jo, and Dhany. Continued work with Dhany led to "I Feel So Fine," issued in 2001 with credit to Benassi's K.M.C. alias. The track eventually topped the U.K. club chart. The next year, under his own name, Benassi outdid himself with "Satisfaction," a collaboration with Alle Benassi that hit the pop Top Ten in several territories, including the U.K., France, Belgium, and the Netherlands, due in part to praise from high-profile DJs such as Carl Cox, Darren Emerson, and Roger Sanchez. Later regarded as a precursor to a subgenre termed electro-house, the track also led off the campy and quirky Hypnotica, Benassi's first production album, released in 2003 with vocal duo the Biz featured throughout. Its sales outside Italy were acknowledged with the European Border Breakers Award in 2005. By the end of 2005, Benny and Alle had released their two Benassi Bros. LPs, Pumphonia and ...Phobia. Benny was listed on DJ Mag's Top 100 DJs list for the first time, and launched his Pump-Kin label with the mix album Cooking for Pump-Kin: Phase One.

Benassi went on to consolidate and improve his reputation on the DJ circuit with a number of prestigious headline festival performances. His 2007 remix of Public Enemy's "Bring the Noise" won a Grammy in the category of Best Remixed Recording, further enhancing his profile. The year 2008 brought another solo album, Rock 'n' Rave, in addition to his first Ultra mix, Toolroom Knights. Third studio album Electroman, released in 2011, featured some of his most internationally successful material, most prominently the Chris Brown collaboration "Beautiful People," which went Top Ten in the U.K. and Australia. Benassi continued to work afield with disparate artists from 2012 through 2014. He produced three tracks off Madonna's MDNA, a number one U.S. hit, and released the headlining singles "Dance the Pain Away" (featuring John Legend) and "Shooting Helicopters" (featuring Serj Tankian). Versions of those singles appeared on Benassi's fourth album, Danceaholic, released in 2016. Benassi continued collaborating with a wide variety of producers and vocalists on his subsequent singles, including Chris Nasty on 2017's "2 My House" and Sofi Tukker for 2018's "Everybody Needs a Kiss." Lil Yachty guested on 2019's "Lonely Nights," and 2020 brought singles with CeCe Rogers ("I'll Be Your Friend") and Jeremih ("Lovelife"). ~ James Wilkinson & Andy Kellman, Rovi 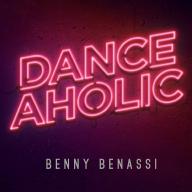 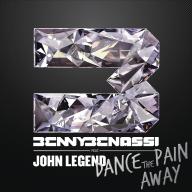 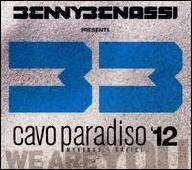 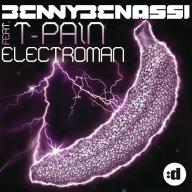 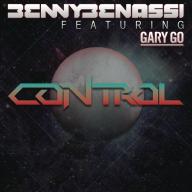 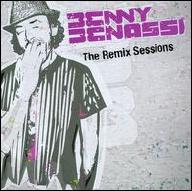 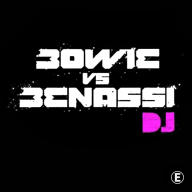 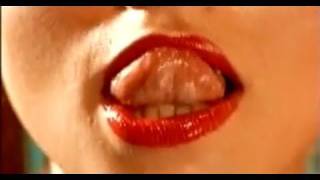 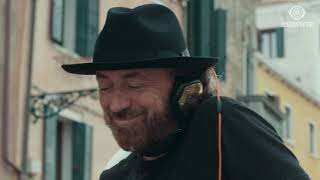 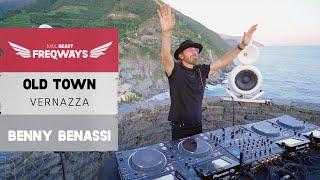 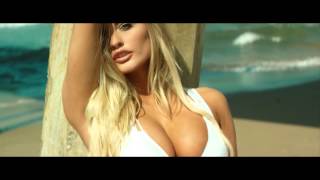 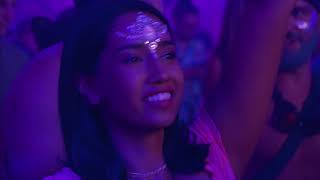 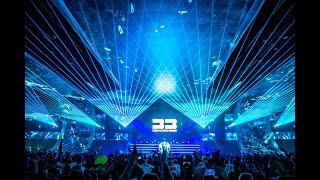 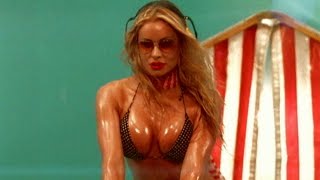