Close
Donovan
from Glasgow, Scotland
May 10, 1946 (age 75)
Biography
Upon his emergence during the mid-'60s, Donovan was anointed "Britain's answer to Bob Dylan," a facile but largely unfounded comparison which compromised the Scottish folk-pop troubadour's own unique vision. Where the thrust of Dylan's music remains its bleak introspection and bitter realism, Donovan fully embraced the wide-eyed optimism of the flower power movement, his ethereal, ornate songs radiating a mystical beauty and childlike wonder; for better or worse, his recordings remain quintessential artifacts of the psychedelic era, capturing the peace and love idealism of their time to perfection. Donovan Leitch was born May 10, 1946 in Glasgow and raised outside of London; at 18 he recorded his first demo, and in 1965 was tapped as a regular on the television pop showcase #Ready, Steady, Go! He soon issued his debut single Catch the Wind, earning the first round of Dylan comparisons with his ramshackle folk sound and ragamuffin look; the single nevertheless reached the U.K. Top Five, with a subsequent meeting between the two singer/songwriters captured in the classic D.A. Pennebaker documentary #Don't Look Back.

Donovan's follow-up single, Colours, was also a hit, and after making his American debut at the 1965 Newport Folk Festival, he issued Fairytale, his second and last LP for the Hickory label. Signing with Epic in 1966, he released his breakthrough album, Sunshine Superman, which in its exotic arrangements and pointedly psychedelic lyrical outlook heralded a major shift from his previous work; the title track topped the charts on both sides of the Atlantic, with the enigmatic Mellow Yellow reaching the number two spot a few months later. Donovan remained a chart fixture throughout 1967, generating a series of hits including Epistle to Dippy, There Is a Mountain, and Wear Your Love Like Heaven; that year he traveled to India alongside the Beatles to study with the Maharishi Mahesh Yogi, a journey which inspired him to renounce drug use and encourage his listeners to turn to meditation. The ambitious double album A Gift from a Flower to a Garden followed, and in 1968 Donovan resurfaced with The Hurdy Gurdy Man, scoring a Top Five smash with the hallucinatory title cut; the record also yielded the hit Jennifer Juniper.

Barabajagal from 1969 generated Donovan's final Top 40 hit, Atlantis; for the title track, he collaborated with the Jeff Beck Group, with whom he also worked on 1970s Open Road. He then retreated to Ireland, emerging from a period of seclusion by starring in and scoring the 1972 film #The Pied Piper; a pair of new LPs, Cosmic Wheels and Essence to Essence, appeared the following year to disappointing reviews and little commercial interest. Following 1974's 7-Tease, he spent the next years living quietly in California's Joshua Tree desert, mounting only a small club tour to promote 1976's Slow Down; a self-titled LP appeared a year later, and in the wake of 1983's Jerry Wexler-produced Lady of the Stars, he essentially retired from writing and recording altogether. The Donovan revival began in earnest in 1991 when Happy Mondays titled a song in his honor for their groundbreaking Pills 'n' Thrills Bellyaches; he later toured with the group as well. Five years later, Donovan released his comeback LP, Sutras, helmed by producer du jour Rick Rubin. (The album had the misfortune to be released after Rubin's landmark Johnny Cash record, American Recordings and was virtually ignored or misunderstood by critics.) Donovan toured briefly to support Sutras and then went missing once again, playing out only sporadically. In 2004, however, he reappeared with the intimate and stylish Beat Cafe, a collection of nearly all-original songs produced by keyboardist John Chelew. Donovan also enlisted bassist Danny Thompson and drummer Jim Keltner to round out his quartet. The album featured a pair of covers, a spoken word rendition of poet Dylan Thomas' Do Not Go Gentle, and a startling rendition of the traditional tune The Cuckoo. ~ Jason Ankeny, Rovi 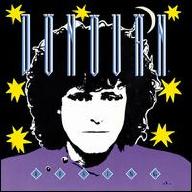 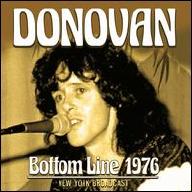 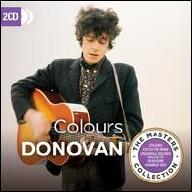 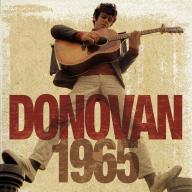 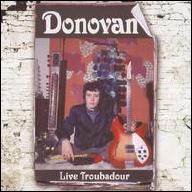 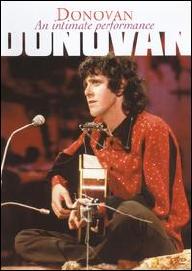 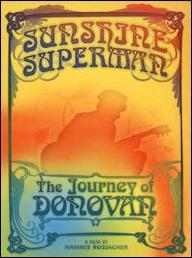 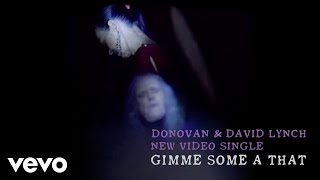 Donovan - Gimme Some A That 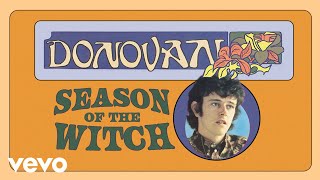 Donovan - Season of the Witch (Audio) 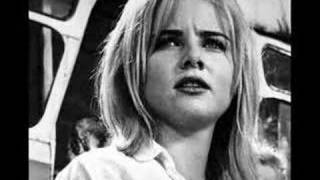 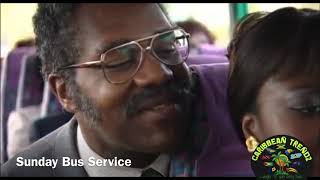 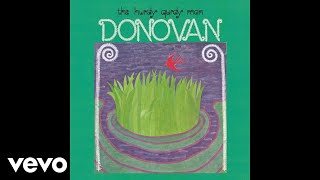