Close
Chris Vrenna
from Erie, PA
February 23, 1967 (age 54)
Biography
Although Chris Vrenna is best known for his period as drummer with Nine Inch Nails, since leaving Trent Reznor's troupe in 1996, he has been busy creating a good reputation for himself as a talented producer and engineer.

Vrenna first appeared on the Chicago industrial scene in the mid- to late-'80s. Having been briefly a member of Die Warzau, he made a number of valuable contacts in the area. Before long he hooked up with Trent Reznor, who was then in the process of recording his debut album, Pretty Hate Machine. This was the beginning of a six-year partnership, during which time Vrenna remained the only permanent member of Reznor's band. Despite taking a break to temporarily join Stabbing Westward, Vrenna continued to work with Reznor on Marilyn Manson's first three albums.

By 1996, relations between the two had soured and Vrenna left Nine Inch Nails. He soon began a popular producer-for-hire, working with established acts such as Rob Zombie and Skinny Puppy. His skills as a programmer have been utilized by Hole and Guns'n'Roses, and Vrenna has also formed partnerships with Killing Joke and Jack off Jill. Although he has not joined any band as a full-time member, Vrenna continues to be a sought-after producer. ~ Jim Harper, Rovi 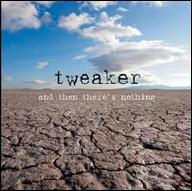 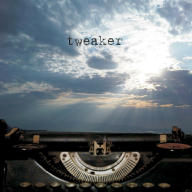 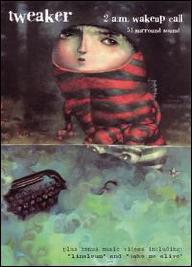 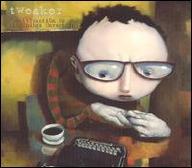 The Attraction to All Things Uncertain
2001 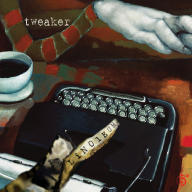 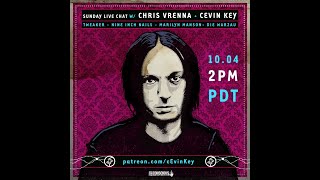 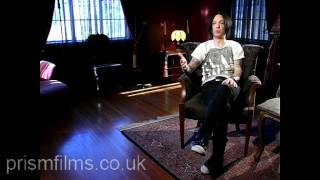 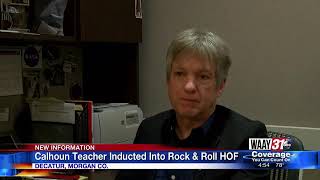 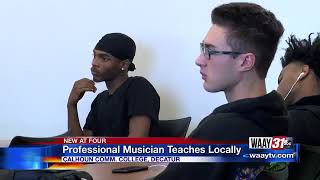 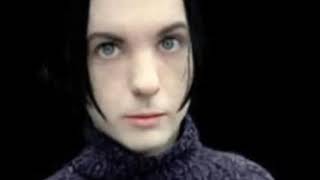 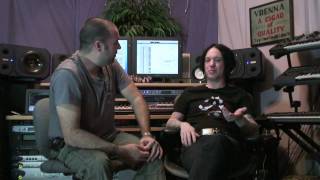 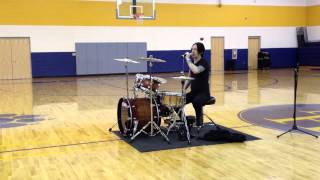