Close
Ken Hensley
from Stevenage, Hertforshire, England
August 24, 1945 - November 4, 2020 (age 75)
Biography
Best-known for his tenure with British rock perennials Uriah Heep, prodigious singer, guitarist, and keyboard player Ken Hensley is regarded as one of the great heavy metal/progressive rock keyboardists. Hensley helped Uriah Heep achieve arena-level success in the 1970s, composing and co-writing notable singles like "Easy Livin'," "Stealin," and "Lady In Black," the latter of which he sang lead vocals on. After leaving the group in the 1980's, Hensley joined Florida hard rockers Blackfoot, appearing on 1983's Siogo and 1984's Vertical Smiles, before shifting his focus to a solo career. He continued to record and perform well into the next century, and in 2007 he published an autobiography, Blood on the Highway. Hensley passed away in 2020 at the age of 75 after a short illness. His final album, My Book of Answers, was released posthumously in 2021.

Ken Hensley was born in Hertfordshire, England, on August 24, 1945. During the mid-'60s, he formed the psychedelic blues combo the Gods with Greg Lake (subsequently of Emerson, Lake Palmer) and future Rolling Stone Mick Taylor, although only Hensley remained from the original lineup by the 1968 release of their debut album Genesis. Upon issuing To Samuel a Son the following year, the band added Cliff Bennett and rechristened themselves Toe Fat. A pair of John Peel-produced LPs followed before Toe Fat split and in 1970, Hensley signed on to play guitar and keyboards in Spice, soon renamed Uriah Heep in honor of the Charles Dickens character. Uriah Heep earned a loyal following in hard rock circles and in 1973, Hensley recorded his solo debut, Proud Words on a Dusty Shelf, with the aid of bandmates Lee Kerslake and Gary Thain. Eager to Please followed two years later and after completing Uriah Heep's 1980 album Conquest, Hensley left the group to mount a full-time solo career, issuing Free Spirit in 1981. The year following he joined the Florida hard rock outfit Blackfoot, remaining with the group until they disbanded in 1984. Hensley then settled into semi-retirement, collecting his unreleased material on the 1994 collection From Time to Time. From then on Ken Hensley continued to record and tour at a steady pace, issuing a slew of studio, compilation, and concert albums that helped him maintain a loyal fan base both at home and abroad. He died in Spain following a brief illness on November 4, 2020. The following year marked the release of My Book of Answers, a collaboration with Russian fan and poet Vladimir Emelin.~ Jason Ankeny & James Christopher Monger, Rovi 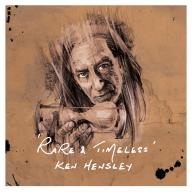 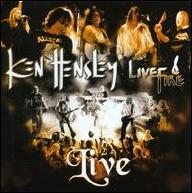 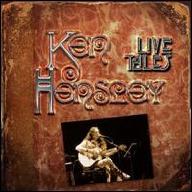 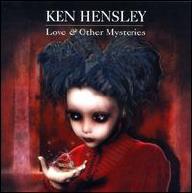 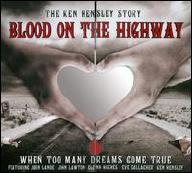 Blood On The Highway 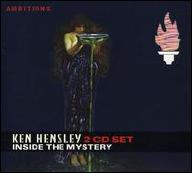 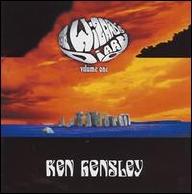 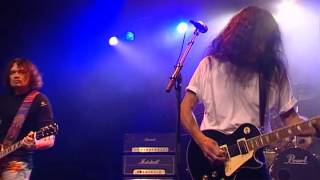 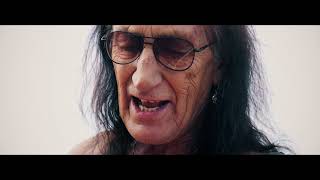 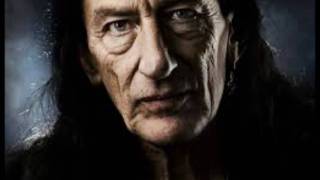 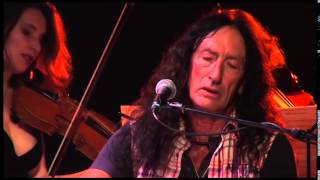 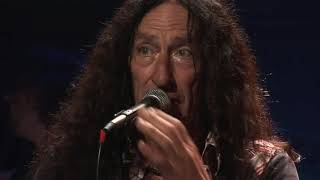 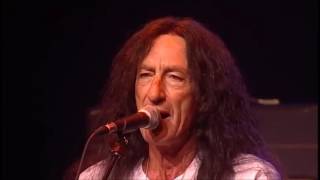