Close
The Dorsey Brothers
from New York, NY
formed January 1, 1928 - January 1, 1956 (age 28)
Biography
Tommy and Jimmy Dorsey first teamed up together on records as the Dorsey Brothers in 1928 but the groups they led through 1933 were strictly studio affairs, featuring classic jazz and hot dance music along with some ballads. In 1934, they decided to put together a regular orchestra and by 1935, with Bob Crosby (and later Bob Eberle) taking the vocals and Glenn Miller providing many of the arrangements, the group was on the brink of success in the early swing era. However, a well-publicized argument at a ballroom over the tempo of I'll Never Say Never Again Again led to Tommy Dorsey immediately leaving and starting his own separate orchestra.

By 1953, both brothers had had major success with their bands and had long since patched up their differences. Because their orchestras were struggling, it was decided that Jimmy would breakup his band and co-lead Tommy's. For nearly four years, the Dorsey Brothers Orchestra featured first-class dance music with occasional solos from trumpeter Charlie Shavers and the two brothers; they also had their own television show. With Tommy's sudden death in November 1956 (Jimmy followed seven months later), the partnership came to an end. ~ Scott Yanow, Rovi

The Jazz Effect [The Dorsey Brothers]
2013 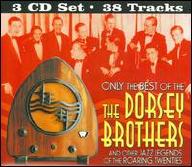 Only the Best of the Dorsey Brothers
2009 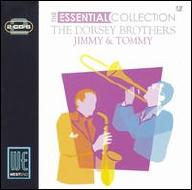 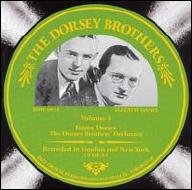 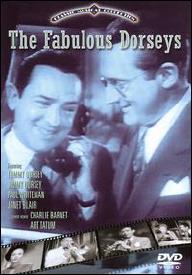 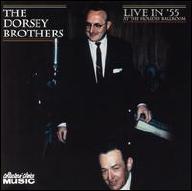 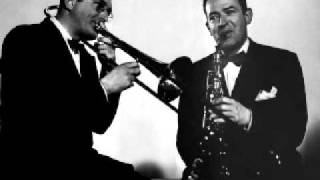 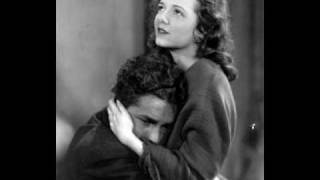 The Dorsey Brothers - Dream A Little Dream Of Me, 1931 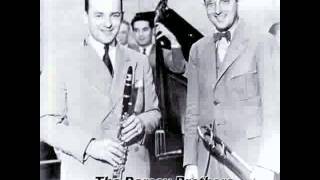 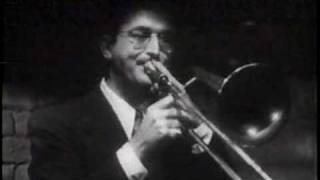 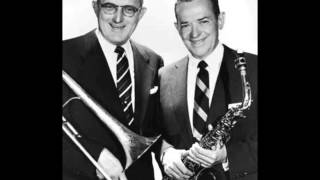 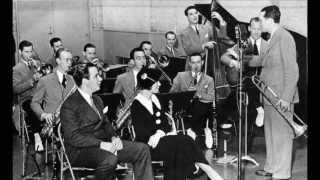