Close
Yannick Nézet-Séguin
from Montreal, Quebec, Canada
January 1, 1975 (age 46)
Biography
Conductor Yannick Nézet-Séguin has had one of the most meteoric rises of any conductor of the early 21st century. In addition to conducting virtually all of the major Canadian orchestras while still in his twenties, he has established a substantial international career.

Nézet-Séguin was born in Montreal on March 6, 1975. He began studying piano at age five and decided on a career as a conductor at age ten after attending a performance by the Orchestre Symphonique de Montréal under Charles Dutoit. He studied piano, chamber music, conducting, and composition at the Conservatoire de Musique du Québec, and he studied choral conducting at Westminster Choir College. When he was 14, Nézet-Séguin began leading rehearsals of the Chœur polyphonique de Montréal at the Montréal Cathedral; he became the group's conductor in 1994, at age 19. That same year, Nézet-Séguin, who had a lifelong admiration for the work of Carlo Maria Giulini, was invited to follow the famed conductor for a year, observing rehearsals and concerts, and working extensively with Giulini during his final year of public performances. The following year, he founded Le Chapelle de Montréal, a vocal and instrumental group that began with a focus on the Baroque. He continued performing with this group until 2002.

From 1998 until 2002, Nézet-Séguin was the chorus master and assistant conductor of L'Opéra de Montréal. In 2000, he was named artistic director and principal conductor of Orchestre Métropolitain du Grand Montréal. After extending his contract several times, the Orchestre Métropolitain du Grand Montréal awarded Nézet-Séguin a lifetime contract in 2019. From 2008 until 2018, he served as conductor of the Rotterdam Philharmonic Orchestra, succeeding Valery Gergiev. From 2008 until 2014, he was the principal guest conductor of the London Philharmonic Orchestra. In 2012, Nézet-Séguin succeeded Dutoit as the music director of the Philadelphia Orchestra. His contract has since been extended through the 2025-2026 season. In 2018, he was named the music director of the Metropolitan Opera, following annual appearances leading the company.

Nézet-Séguin records mainly for Deutsche Grammophon, but he has also recorded for the London Philharmonic's label LPO, as well as ATMA Classique and EMI Classics. In addition, he is active as a pianist and is featured on a number of discs as a soloist or accompanist. In 2019, he released several albums, including Mozart: Die Zauberflöte, leading the Chamber Orchestra of Europe, and Verdi, with the Orchestre Métropolitain du Grand Montréal and soloist Ildar Abdrazakov. ~ Stephen Eddins & Keith Finke, Rovi

Live with Carnegie Hall: Yannick Nézet-Séguin - An Afternoon at the Opera 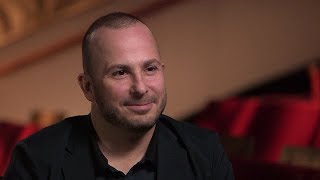 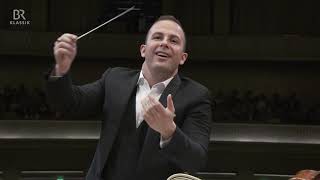 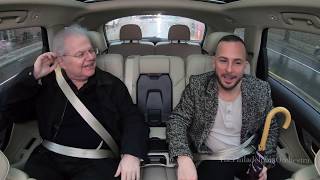 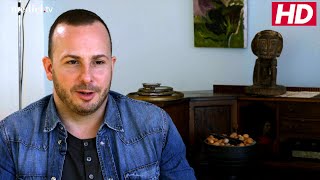 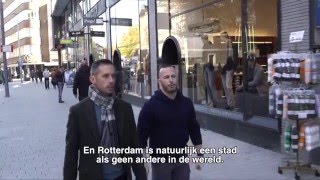 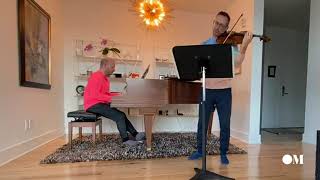