Close
Bob Carroll
Biography
The vocalist and actor Bob Carroll is sometimes confused with a saxophonist of the same name, but only when the latter artist shifted down from his more normal credit of Robert Carroll to the friendlier "Bob." Bob Carroll should also not be confused with a variety of other performers with this name, including a ventriloquist, a tap dancer, and one of the comedy writers on #The Lucille Ball Show. Subtract the work of all of these interlopers, however, and the man still has plenty to crow, or better, to carol about. For a bit more than a decade beginning in the early '40s, he sang on a series of hit records. In the '60s and '70s he worked regularly as an actor on-stage, then moved to film appearances, such as #The Prowler in 1981. Perhaps he reached his largest audience of all in subsequent years with his role on the soap opera #The Edge of Night.

Big band jazz fans will surely come across Carroll crooning in contexts such as in the bands of Charlie Barnet, Jimmy Dorsey, and Glenn Miller's Army Air Force Band. Highlights of the singer's many encounters with the recording microphone include the 1942 side entitled Rio Rita done with Ted Fio Rito's orchestra for Decca, which was so much of a success that it became the group's theme song. The following year, Jimmy Dorsey twirled onto the Top Ten with Ballerina, sung with the same delicate, romantic style that Carroll was still able to deliver in spades five years later when he cut Sapphire of the South Seas with the Dick McIntyre Orchestra. I Hear a Rhapsody was one of the hits Carroll sang for the Charlie Barnet band. Carroll sometimes gets arrangement credits on some of his recordings, indicating that his involvement in the music went beyond simply wandering up to the microphone. ~ Eugene Chadbourne, Rovi 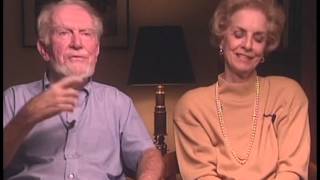 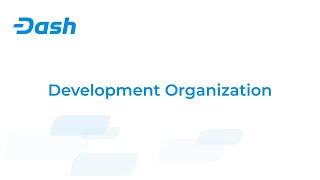 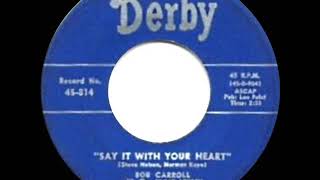 1953 HITS ARCHIVE: Say It With Your Heart - Bob Carroll 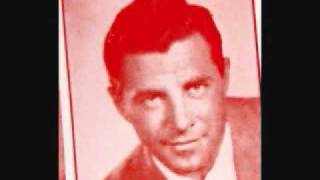 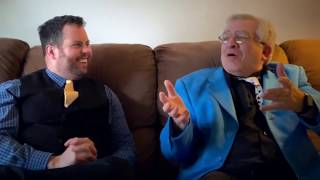 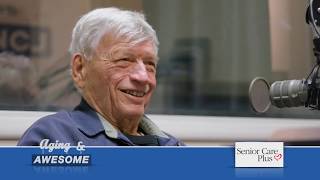 Listen to a Legend, Bob Carroll 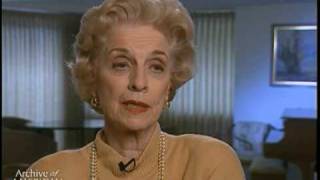