Close
Bluesology
Biography
Today remembered as the very first band that Elton John was ever in, Bluesology has a much more venerable background than that biographical happenstance would lead one to believe. Originally started as a quartet in Middlesex just as the British blues revival was reaching younger musicians, Bluesology was part of the first-wave of British blues bands, predating bands such as the Rolling Stones and the Animals and were almost contemporaneous with Alexis Korner's original Blues Inc., although the group's members were younger. Reg Dwight (keyboards), Stuart Brown (guitar), Rex Bishop (bass), and Mick Inkpen (drums) were the core of the group when it first began playing around London, mostly backing visiting American stars such as Doris Troy, Major Lance, and the Blue Belles featuring Patti LaBelle, and also occasionally touring Europe, where British blues found itself held in high esteem (higher, perhaps, than it was at home). Long John Baldry later picked them up as his backing band following the dissolution of the Hoochie Coochie Men, and he expanded the group to a nonet, adding cornetist Marc Charig, saxman Elton Dean, and guitarist Neil Hubbard and Caleb Quaye.

Reg Dwight quickly tired of working with Baldry and exited to embark on a solo career, ultimately changing his name to Elton John. When Baldry switched from R&B to ballads, the group split with him to embark on a solo career. When Baldry himself switched from R&B to pop ballads, the group struck out on its own again, with Stuart Brown as the defacto leader. Surprisingly, given their years in the business, Bluesology only ever cut three singles, two -- Come Back Baby and Mister Frantic -- for Fontana Records under their own name and a third -- Since I Found You Baby -- for Polydor as "Stu Brown and Bluesology." The group is remembered mostly for the Elton John connection (and several of its members did play on his records), but its singles have occasionally appeared on different anthologies and collections. ~ Bruce Eder, Rovi 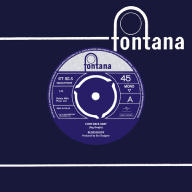 Come Back Baby / Time's Getting Tougher Than Tough
1965
Videos
Close 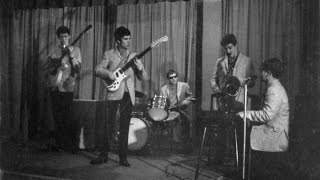 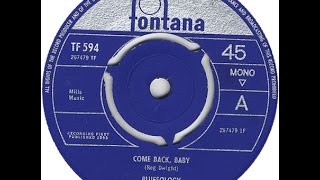 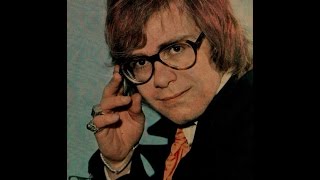 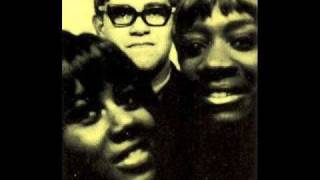 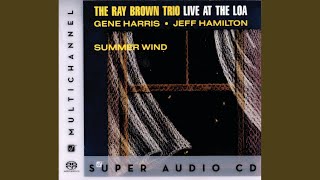 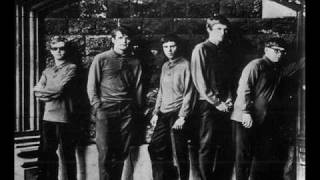 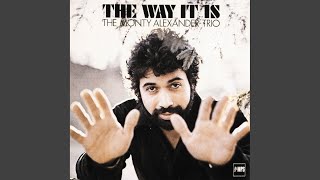