Close
Nashville Symphony
from Nashville, TN
formed January 1, 1945 (age 76)
Biography
The Nashville Symphony has evolved since the 1980s into a nationally recognized ensemble that has championed contemporary music and drawn new audiences with innovative crossover programming. Music director Giancarlo Guerrero has begun to amass a large recorded legacy with frequent releases on the Naxos label.

The group's full name is Nashville Symphony, not Nashville Symphony Orchestra. It traces its background to 1920, when Vanderbilt University musicologist and critic George Pullen Jackson founded a Symphony Society consisting of local professional and amateur musicians. That group foundered during the Great Depression of the 1930s, but was revived after World War II as the Nashville Symphony. The first music director of the new incarnation was William Strickland; he was succeeded by Guy Taylor (1951-1959), Willis Page (1959-1967), and Thor Johnson (1967-1975). Under these leaders, in addition to subscription concerts, members of the orchestra could often be heard in the lush string arrangements cultivated by so-called countrypolitan artists such as Patsy Cline. Michael Charry (1976-1982) led the orchestra's move to the large, downtown Tennessee Performing Arts Center. The next music director, Kenneth Schermerhorn (1983-2009) aimed to bring the orchestra to national prominence with a plan dubbed "Symphony 2000." He inaugurated the Naxos recording program and raised the orchestra's profile with an appearance on the PBS network television series Liberty! The American Revolution. Schermerhorn was honored when the orchestra opened its own new space, Schermerhorn Symphony Center, in 2006. After Schermerhorn's death in 2005, Leonard Slatkin served as artistic director from 2006 until 2009. He was replaced in 2009 by Giancarlo Guerrero after a national search. Guerrero has been especially active in championing contemporary works by a large range of composers from Osvaldo Golijov to John Adams to Jennifer Higdon.

The orchestra has also continued to offer crossover programming, including, but not at all limited to, country music, befitting its presence in one of America's major popular music centers. Guerrero has carried forward the Naxos recording program with a steady stream of releases in the 2010s, including a release devoted to music by composer Jonathan Leshnoff in 2019. ~ James Manheim, Rovi 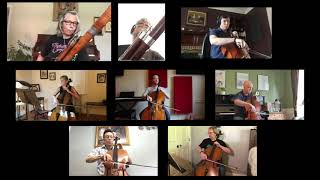 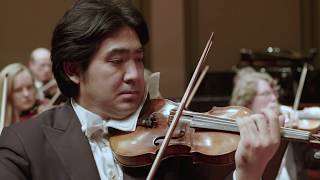 The Nashville Symphony: A snapshot of who we are 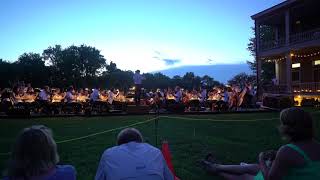 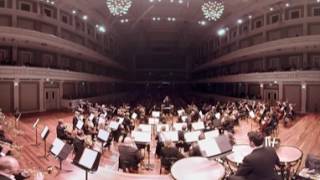 360 Experience: A Night at the Symphony 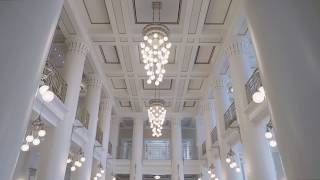 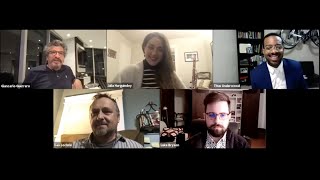 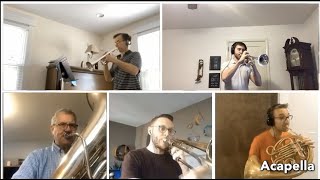