Close
Tony Coe
from Canterbury, England
November 29, 1934 (age 86)
Biography
An adventurous and flexible improviser, Tony Coe has long been one of England's top jazzmen. He has performed in settings ranging from straight-ahead bop and borderline Dixieland to post-bop and free, keeping his own strong musical personality intact throughout his career. Coe started on clarinet and was self-taught on tenor. He performed in an Army band during 1953-1956 and played with Humphrey Lyttelton's mainstream group during 1957-1962. After heading his own band (1962-1964), Coe was offered a spot with Count Basie's Orchestra, but difficulties with immigration foiled that opportunity.

Coe's versatility was clearly in evidence by the late '60s. In addition to playing with John Dankworth's big band (1966-1969) and the Kenny Clarke-Francy Boland Orchestra (1967-1973), he also worked with Derek Bailey's very avant-garde Company, Stan Tracey, and several of his own groups. Associations with the United Jazz and Rock Ensemble and with the Mike Gibbs big band were also beneficial. Coe, whose tenor is well-featured during Henry Mancini's #Pink Panther films, has also written advanced works for orchestras. In 1995, he won the Danish Jazzpar Prize. Influenced most by Paul Gonsalves on tenor, in addition to being a very fluent clarinetist, Coe has led sessions for a variety of European labels including Nixa, Phillips, Columbia, 77, Nato, Hat Art, and Hot House. ~ Scott Yanow, Rovi 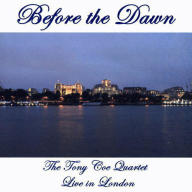 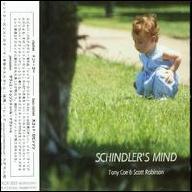 Swingin Till the Girls Come Home
2003 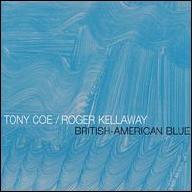 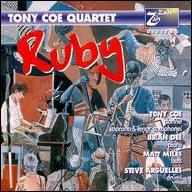 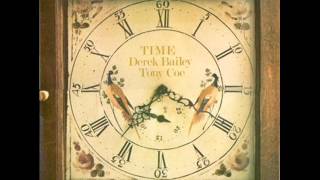 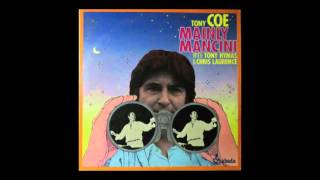 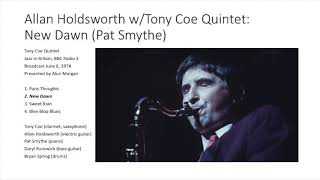 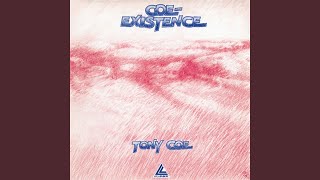 What Are You Doing for the Rest of Your Life? 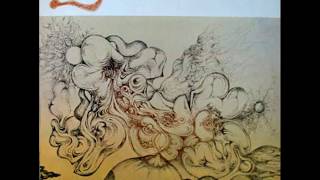 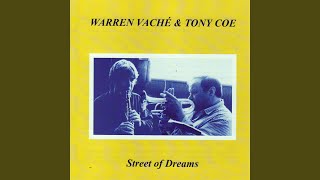 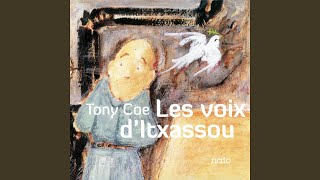