Close
The Aristocrats
from Los Angeles, CA
formed January 1, 2011 (age 10)
Biography
Drawing upon their eclectic tastes, virtuosic rock trio the Aristocrats play a distinctive mix of instrumental prog rock, jazz fusion, heavy metal, and funk. Turning an off-the-cuff 2011 show into a surprisingly successful endeavor, guitarist Guthrie Govan, bassist Bryan Beller, and drummer Marco Minnemann took their talents on the road, playing around the world and releasing quirky albums like 2013's Culture Clash and 2015's Tres Caballeros. Following a three-year sabbatical, the trio got back to work in 2019 with their fourth outing, You Know What...?

Prior to forming the Aristocrats, Britain's Govan played with groups like Asia, GPS, and Young Punx! Similarly, Beller, a California native who graduated from the Berklee College of Music, played with Dethklok, Steve Vai, and others. The German-born Minnemann is a sought-after San Diego-based drum instructor who has released numerous solo albums. Originally, the trio came together to play an impromptu showcase at the NAMM (National Association of Music Merchants) convention in 2011, with Govan joining as a last-minute replacement for guitarist Brian Howe. The show was such a success that the trio decided to continue as an actual group. Naming themselves after an infamous off-color joke detailed in a 2005 documentary of the same name, the Aristocrats released their self-titled debut studio album in 2011. The concert album Boing, We'll Do It Live! followed in 2012. Two years later they returned with their sophomore studio album, Culture Clash. In 2015, Beller and Minnemann appeared on guitarist Joe Satriani's Shockwave Supernova. That same year, the group released their third studio album, Tres Caballeros.

Over the next year and half, their extensive touring cycle saw them hit North America, Europe, and Asia. After that, the Aristocrats entered a hiatus during which the bandmembers focused on their own endeavors. Regrouping in early 2019, Govan, Beller, and Minnemann entered Ojai, California's Brotheryn Studios to record their fourth album, You Know What...?, which was released in June of that year. ~ Matt Collar, Rovi 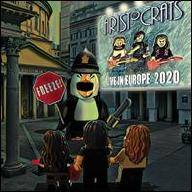 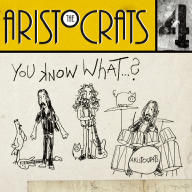 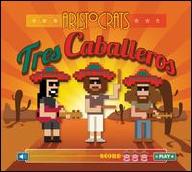 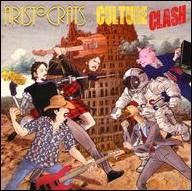 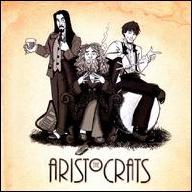 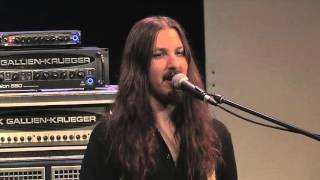 The Aristocrats - Boing, We'll Do It Live! Full Concert 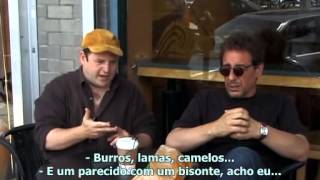 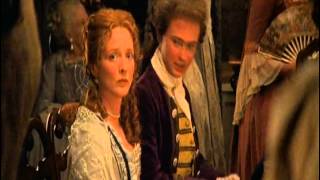 The Aristocrats BBC 1999 Episode One of Six - Full Complete Series 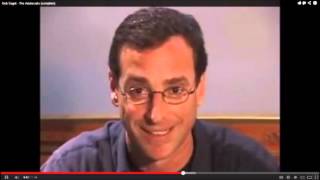 Dirtiest Joke in the World 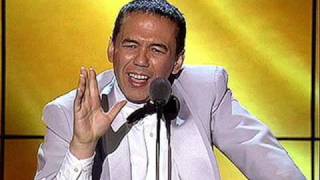 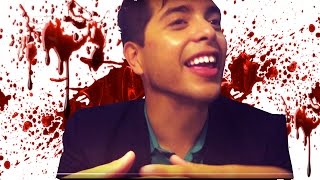