Close
Mr. Vegas
from St. Andrew, Jamaica
January 1, 1975 (age 46)
Biography
Clifford Smith got the nickname Mr. Vegas from his schoolmates who thought he high-kicked the soccer ball like a Vegas showgirl. The dancehall singjay (someone who combines his singing with rapping, or toasting) started by singing cover versions of popular Jamaican tunes with little success. Despite being named after showgirls, Mr. Vegas was known as a tough one to the locals. When he went to a local producer's house to acquire a master tape he felt was rightfully his, the producer was ready for Vegas, with a crowbar. One hit to the jaw meant Vegas was sipping food through a straw for six weeks. Hearing Beenie Man's "Who Am I" one day during his recovery made Vegas head to the doctor and demand all his facial hardware be removed immediately. It freed his jaw somewhat, but when Vegas arrived at producer Jeremy Harding's studio to demand a chance at the riddim Beenie had used, he still wasn't able to fully open his mouth.

Sweet vocalizing had played a major part in Vegas' style, but now he had to incorporate more toasting. Using the same "Playground" riddim Beenie used for "Who Am I," Vegas recorded the hectic "Nike Air," an instant Jamaican hit. As soon as "Nike Air" hit the top of the charts, "Heads High" was issued and became a smash not only on the island but in the U.K. as well. The singjay was now called upon to accompany crooners like Sean Paul, since producers assumed Vegas was a quick, forceful toaster with no croon of his own. He finally got to show some of his lover side when his debut full-length on the Greensleeves label, Heads High, hit the streets in 1998. Damn Right appeared in 2001 with Shaggy and Big Yard guesting and a bit more R&B and hip-hop flavor. The Eastern-flavored "Pull Up" became Vegas' next big hit and the title track to his 2004 album for his new label, Delicious Vinyl. The hit singles "Hot Wuk" and "Taxi Fare" both landed on his 2007 release Hot It Up.

In 2008, Vegas announced he was retiring from music in order to spend more time with his family and follow his religious beliefs. However, in 2012 he was back in business, launching his own record label, MV Music, and releasing the album Sweet Jamaica, a collection of covers of classic reggae and dancehall tunes timed to coincide with the 50th anniversary of Jamaican independence. Reggae Euphoria followed in 2014, and another collection of covers, Lovers Rock and Soul, appeared in 2015. Shortly after the release of This Is Dancehall: The Grand Finale in 2016, Vegas made headlines in Jamaica when he announced that he had converted to Christianity. His next release, 2017's Soul Therapy, was a gospel-oriented release reflecting his new spiritual path. ~ David Jeffries, Rovi 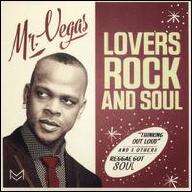 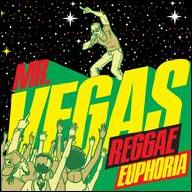 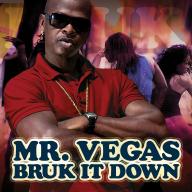 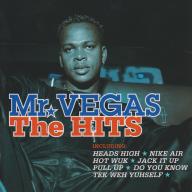 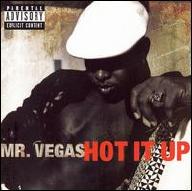 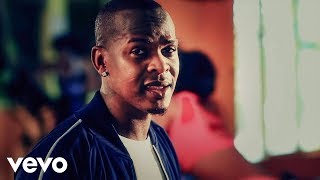 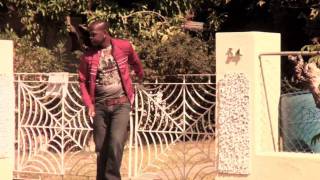 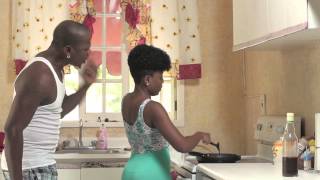 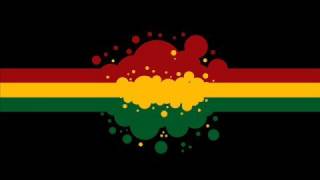 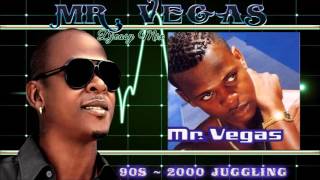 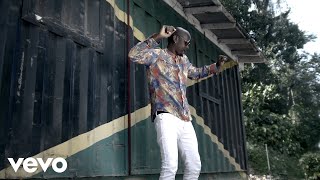 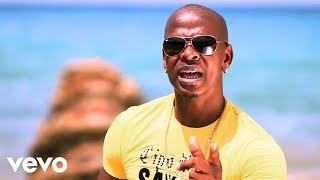