Close
Jhené Aiko
from Ladera Heights, CA
March 16, 1988 (age 33)
Biography
Easily identified by her light but expressive soprano and nuanced manner of conveying emotional extremes from distress to bliss, Jhené Aiko has been among contemporary R&B's most prominent artists since the early 2010s. The singer and songwriter made inroads the preceding decade as an associate of B2K and hit her stride as a solo artist in 2013. During that year, she was the common factor on platinum hits by Big Sean ("Beware") and Drake ("From Time") and issued Sail Out, her Top Ten debut EP. This success has been followed by Souled Out (2014), Trip (2017), and Chilombo (2020), Top Ten albums issued amid a near-constant flow of collaborative output, including duo work with Big Sean (as TWENTY88) and featured appearances on additional gold and platinum singles from the likes of Chris Brown ("Drunk Texting"), Omarion ("Post to Be"), and 2 Chainz ("It's a Vibe"). An Album of the Year nod for Chilombo highlights Aiko's Grammy nominations.

Born and raised in Los Angeles suburb Ladera Heights, Jhené Aiko (full name Jhené Aiko Efuru Chilombo) is from a musical family. Two of her sisters, Miyoko and Jamila (aka Mila J), arose in the '90s as members of Gyrl, and she had plenty of musical training to launch her own career. In the early 2000s, Aiko was signed to major-label Epic through Chris Stokes' TUG Entertainment. Across 2001 and 2002, she made her solo debut with a version of "Santa Baby" (on Epic Records: A Season of Soul and Sounds), popped up on numerous tracks by TUG product B2K (including "Tease"), and contributed to the soundtracks of Master of Disguise ("Cherry Pie") and Barbershop ("Sneaky"). In 2003, she released her first single, the KayGee-produced "No L.O.V.E." Its parent album, My Name Is Jhené, was shelved. Still in her mid-teens, Aiko left the industry to focus on her education.

Aiko returned in 2011 with the mixtape Sailing Soul(s). Written entirely by Aiko, it showcased her dreamy, pared-down style of R&B, and featured appearances from Kanye West, Miguel, and Drake, as well as Gucci Mane and Kendrick Lamar. Subsequently signed to Def Jam through No I.D.'s ARTium imprint, she released the single "3:16AM" in 2012. The following year proved to be pivotal. She was featured on Big Sean's Top 40 hit "Beware" and teamed up with Drake on "From Time," both of which went platinum, and she scored her first two platinum hits as a headliner with "Bed Peace" (featuring Childish Gambino) and "The Worst." Those two songs were included on the November release Sail Out, an EP that entered the Billboard 200 at number eight and went gold.

Aiko capitalized on the momentum by following up in September 2014 with the full-length Souled Out, a number three hit with "To Love & Die," "The Pressure," and "Spotless Mind" all charting as singles. By the end of the year, Aiko was one of the most in-demand artists for featured appearances, having added Common's "Blak Majik," Chris Brown's "Drunk Texting," and Omarion's "Post to Be," among dozens of other tracks, to her secondary discography. At the 57th Annual Grammy Awards in February 2015, Aiko's high standing was affirmed with nominations in three categories: Best Urban Contemporary Album (for Sail Out), Best R&B Song (for "The Worst"), and Best Rap/Sung Collaboration (for "Blak Majik"). Around the same time, she also received her first American Music Awards and Soul Train Awards nominations.

Although well over two years would pass before Aiko's second solo full-length project, she was active with a handful of singles, an album with Big Sean (the number five hit TWENTY88), and co-starring roles on a series of tracks highlighted by "It's a Vibe," a multi-platinum single led by 2 Chainz with additional support from Ty Dolla $ign and Trey Songz. In September 2017, without advance notice, Aiko released Trip, the title of which reflected the hallucinogenic, geographic, and emotional journeys that inspired Aiko's writing. A number five Billboard 200 entry, the LP went gold and yielded three songs that went either gold or platinum: "While We're Young," "Sativa," and "Never Call Me." Aiko worked faster toward her third album, issuing its first singles, "Triggered (Freestyle)" and the Big Sean collaboration "None of Your Concern" in 2019. Two more charting tracks, "P*$$Y Fairy (OTW)" and "Happiness Over Everything (H.O.E.)," were released in early 2020. All four tracks appeared that March on Chilombo, which continued Aiko's streak of Top Ten releases and missed the top by one position. In October, she released the song "Vote" to raise awareness for the 2020 U.S. presidential election. Aiko's Grammy nominations subsequently doubled. Chilombo was up for Album of the Year and Best Progressive R&B Album, and the John Legend duet "Lightning & Thunder" (one of its 11 charting tracks) was nominated for Best R&B Performance. Moreover, her American Music Awards and Soul Train Awards nominations multiplied. ~ Andy Kellman, Rovi 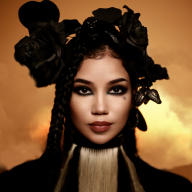 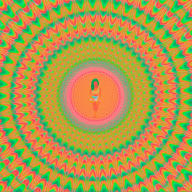 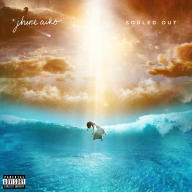 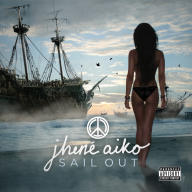 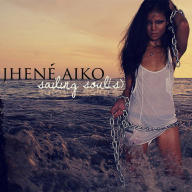 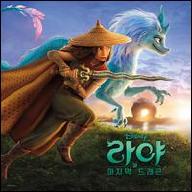 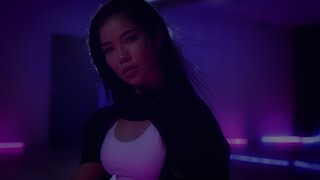 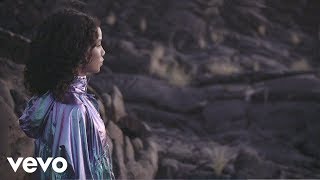 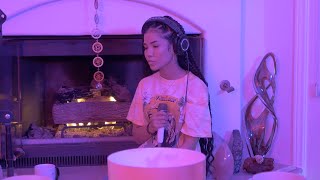 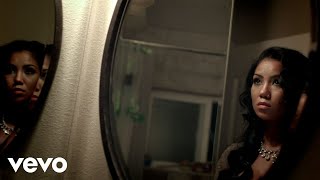 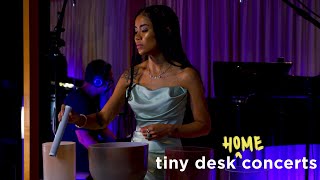 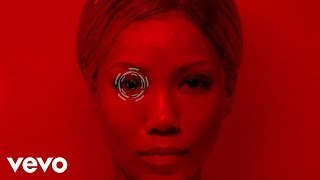 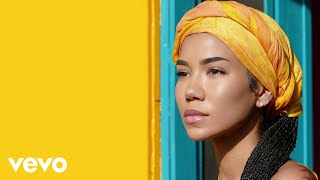