Close
Oliver Lake
from Marianna, AR
September 14, 1942 (age 78)
Biography
Oliver Lake is an explosively unpredictable soloist, somewhat akin to Eric Dolphy in the ultra-nimble manner in which he traverses the full range of his main horn, the alto. Lake's astringent saxophone sound is his trademark -- piercing, bluesy, and biting in the manner of a Maceo Parker, it was a perfect lead voice for the World Saxophone Quartet, the band with which Lake has arguably made his most enduring music.

Lake began playing drums as a child in St. Louis. He first picked up the saxophone at the age of 18. Lake received his bachelor's degree in 1968 from Lincoln University. From the late '60s to the early '70s he taught school, played in various contexts around St. Louis, and led -- along with Julius Hemphill and Charles Bobo Shaw, among others -- a musicians' collective, the Black Artists' Group (BAG). Lake lived in Paris from 1972-1974, where he worked in a quintet comprising fellow BAG members. By 1975, he had (along with most of his BAG colleagues) moved to New York, where he became active in what was called by some the "loft jazz" scene. In 1976, with Hemphill, Hamiet Bluiett, and David Murray, he founded the World Saxophone Quartet. Over the next two decades, that band reached a level of popularity perhaps unprecedented by a free jazz ensemble. Its late-'80s albums of Ellington works and R&B tunes attracted an audience that otherwise might never have found its way to such an esoteric style.

Lake continued working as a leader apart from the WSQ, making excellent small-group albums in the '70s and '80s for Arista/Freedom and Black Saint. In the '80s, Lake led a reggae-oriented band, Jump Up, that had a significant degree of pop success, though its artistic appeal faded in comparison with his jazz work. In the '90s, Lake continued to stretch creatively; a duo album with classically trained pianist Donal Fox set him free to explore the more fanciful side of his musical personality. Late-'90s concerts with the WSQ, his own groups, and such duo mates as the hyper-dexterous pianist Borah Bergman showed that Lake was still at the top of his game.

The saxophonist continued performing and recording as both a leader and collaborator into the 21st century, forming Trio 3 with bassist Reggie Workman and drummer Andrew Cyrille (releasing such albums as 2002's Open Ideas on Palmetto and 2008's Berne Concert [in collaboration with pianist Irène Schweizer] and 2009's At This Time [in collaboration with Geri Allen] on Intakt); recording with the String Trio of New York (2005's Frozen Ropes on Barking Hoop); and issuing such recordings as Cloth by the Oliver Lake Big Band in 2003 and Oliver Lake Quartet Live (featuring Dine' [Navaho tribe] vocalist and flutist Mary Redhouse) in 2006. That same year he received the Mellon Jazz Living Legacy Award at the Kennedy Center. Two years later he issued Makin' It by the Oliver Lake Organ Trio and saw a reissue of 1974's Passing Thru (both on Passin' Thru). He also released Time Being by Trio 3 on Intakt. Lake remained with the latter label for 2010's For a Little Dancin', a trio session with the European rhythm section of Dieter Ulrich and Christian Weber.

While touring claimed most of the next three years, the saxophonist also spent time composing and working on recordings by others. In 2013, he and guitarist Marc Ducret were featured soloists on Tarbaby's Fanon for Rogue Art, and he was featured with Katja Cruz on Hexaphone: The Cosmology of Improvised Music on Rudi and with Weber, Ulrich, and Nils Wogram on All Decks for Intakt. In 2014, Lake was selected to receive the prestigious Doris Duke Artist Award, and appeared on René Bottlang's and Andy McKee's Autumn in New York. Lake and bassist William Parker issued the startling duo offering To Roy (a tribute to the late trumpeter Roy Campbell, Jr.) on Intakt in 2015, and the following year Lake released a collaborative recording with Vinny Golia, Ross Hammond, and Adam Lane entitled Live at the Downtown Music Gallery NYC. Lake was then joined by the FLUX Quartet in a set of his compositions entitled Right Up On, released by Passin' Thru in 2017. ~ Chris Kelsey, Rovi 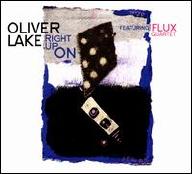 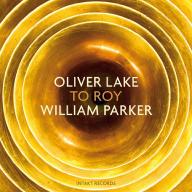 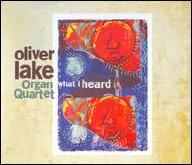 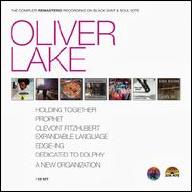 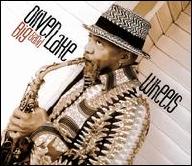 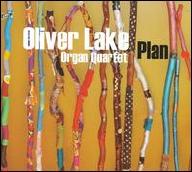 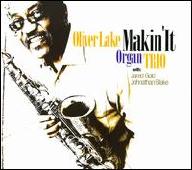 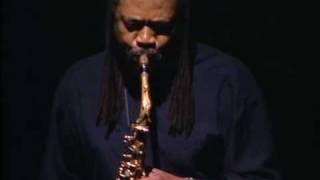 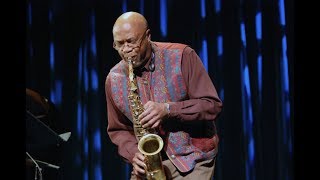 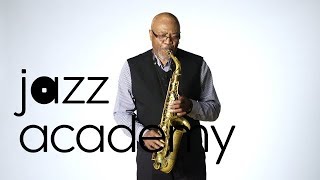 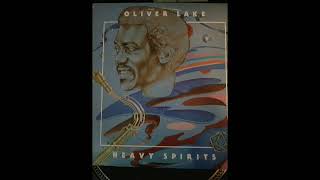 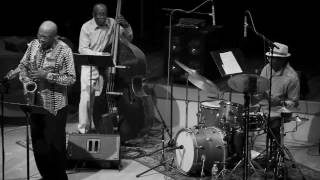 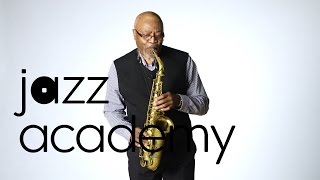 Oliver Lake on How to Find Your Voice in Jazz 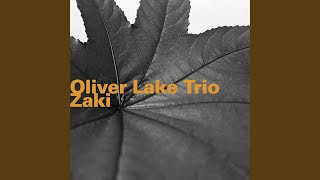