Close
The Octopus Project
from Austin, TX
formed January 1, 1999 (age 22)
Biography
Toto Miranda, Josh Lambert, and Yvonne Lambert are the core members of the junky, dirty, hook-heavy electronic trio known as the Octopus Project. On-stage, the group switch between instruments, including drums, guitars, and electronics; additionally, Yvonne plays a Theremin. The group's energetic stage presence and unique electro-psych-pop sound have garnered them a dedicated fan base, and they have become regulars at several music festivals.

The Octopus Project came together in the late '90s. Their music caught the ears of the folks at Peek-a-boo Records in 2001, and the band released their first album on that label, Identification Parade, one year later. Their second album, One Ten Hundred Thousand Million, followed in 2004, and the Octopus Project went on to tour heavily over the course of the next year, appearing at festivals like Noise Pop, Wall of Sound, and SXSW, where the trio snagged the title of Best Experimental Band. The Octopus Project managed to make their way back into the studio amid all this touring, teaming up with Black Moth Super Rainbow for their third release, 2006's The House of Apples and Eyeballs. Also that year, unbeknownst to the band, they were nominated and won a slot at the Coachella festival as a result of a MySpace contest. Buzz like this grew the band's minions significantly and 2007's Hello, Avalanche was one of their best-received works yet.

They proceeded to tour tirelessly, supporting acts as divergent as Devo, And You Will Know Us by the Trail of Dead, and Aesop Rock. The band followed the commercial success of Hello, Avalanche with 2010's more ambitious Hexadecagon and returned in 2013 with the pop-friendly Fever Forms, which featured fourth member Ryan Figg. The group's soundtrack for independent film Kumiko, The Treasure Hunter was released in 2015. Lauren Gurgiolo (Okkervil River) replaced Figg, and the Octopus Project released their sixth proper album, Memory Mirror, in 2017. In January 2018, the Octopus Project released an expanded vinyl edition of Hello, Avalanche featuring a set of unreleased demos and the 2009 EP Golden Beds. ~ Paul Simpson, Rovi 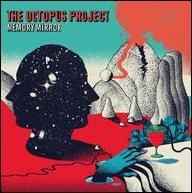 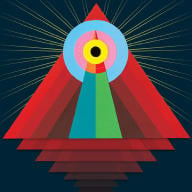 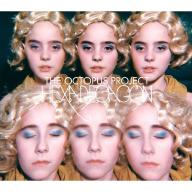 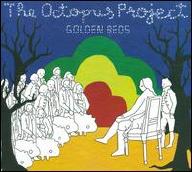 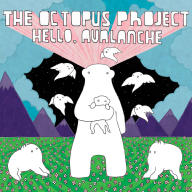 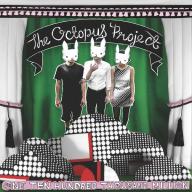 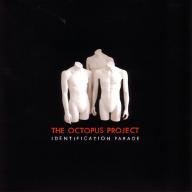 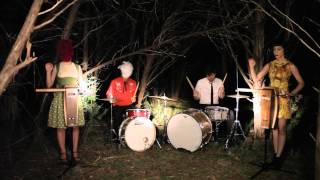 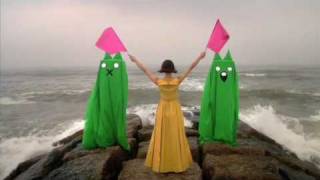 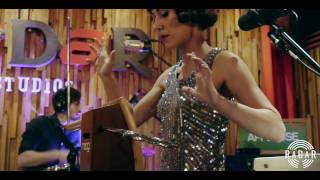 The Octopus Project: On The Radar Sessions 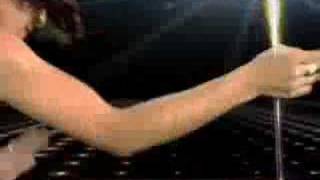 The Octopus Project - Music Is Happiness 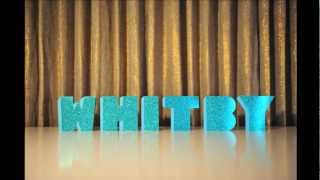 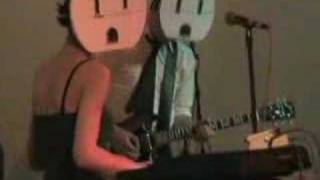 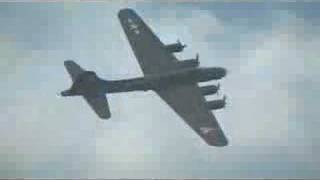