Close
Berlin
from Los Angeles, CA
formed January 1, 1978 (age 43)
Biography
Known for their edgy, coolly emotive take on synth pop, Berlin gained fame in the 1980s with hits like "No More Words" and the Giorgio Moroder-penned "Take My Breath Away." Showcasing the cherubically stylish lead singer Terri Nunn and led by bassist and main songwriter John Crawford, the group emerged from the Orange County new wave scene of the late '70s, combining hooky dance-rock with Kraftwerk-influenced synthesizer production. They broke through with their 1982 album Pleasure Victim featuring the provocative, tongue-in-cheek single "Sex (I'm A...)" and scored a Top 40 single with "No More Words" off 1984's Love Life. However, it was their 1986 hit "Take My Breath Away" (from the Top Gun soundtrack) that earned them both mainstream success and pop culture fame. In the wake of that success, the group broke up and Nunn eventually took control of the band name, issuing a series of Berlin albums without Crawford including 2002's Voyeur and 2013's Animal. In 2019, the core classic lineup of Nunn, Crawford, and keyboardist Dave Diamond officially reunited for Berlin's eighth studio album, Transcendance.

During the late '70s, Orange County high school basketball player John Crawford was learning to play bass while recovering from a sports injury. His music teacher introduced him to fellow musicians guitarist Chris Ruiz-Velasco and drummer Daniel VanPatten. Soon after meeting they joined forces with singer Ty Cobb and formed the punk outfit the Toys. Over the next year, the band began to transform, with Cobb departing to be replaced by singer Toni Childs and renaming themselves Berlin to evoke a sheen of European sophistication. In 1978, Childs left the band to pursue a solo career and the band began scouting for another singer. It was during this period that they met singer/actress Terri Nunn. A Los Angeles native, Nunn had already earned roles on a handful of television shows including Police Story, James at 15, and the movie Thank God It's Friday. An aspiring pop star, she even purportedly turned down the role of Lucy on Dallas to be able to pursue both singing and acting. Following a string of auditions with other bands, Nunn signed on to Berlin, attracted by Crawford's distinctive original songs. Inspired by a mix of new wave, punk, and Krautrock bands including Kraftwerk, Devo, Sparks, and others, Berlin began recording and debuted with the 1979 single "A Matter of Time" on Renegade Records. Just as they were coming together, however, Nunn left the band to focus on her acting career. In her absence, the band hired singer Virginia Macolino and in 1980 issued their debut full-length album, Information, which included a re-recorded version of "A Matter of Time," as well as several songs written with Childs.

Without Nunn, the band had trouble signing with a major label and by December of 1979 had essentially called it quits. Crawford and VanPatten quickly formed the band Fahrenheit with Crawford taking on lead vocals and songwriting duties. However, he had written several songs which he felt might be better suited to Nunn's voice and prompted his manager to ask her about recording again. She agreed, and soon the classic Berlin line-up was back together in the studio with Nunn, Crawford, and Van Patten joined by additional bandmates keyboardist/guitarist Dave Diamond and guitarist Ric Olsen. Released in 1982 on M.A.O. and Enigma Records, Pleasure Victim found the band embracing a sleek, club-ready, synth-pop sound. Marked by the cheeky single "Sex (I'm A...)" featuring a saucy tête-à-tête between Nunn and Crawford, Pleasure Victim gained radio and press attention (both good and bad) and helped build buzz for the group. They signed with Geffen Records and the album was re-released in 1983 where it landed at number 30 on the Billboard 200 and spawned two more singles with "The Metro" and "Masquerade."

The band's third album, Love Life, arrived in 1984 and featured a somewhat glossier-sounding production via Mike Howlett, Giorgio Moroder, and Richie Zito. Included on the album was the group's breakthrough single "No More Words," which became their first top 40 single peaking at number 23 on the Billboard Hot 100. More singles followed including "Now It's My Turn," "Dancing in Berlin," and "Touch." Berlin returned in 1986 with Count Three Pray, which found them pared down to a trio with Nunn, Crawford, and drummer Rob Brill. Helmed by veteran producer Bob Ezrin, it featured a more robust, rock-oriented sound. During the album's production, the group was approached by Moroder to record his and Tom Whitlock's song "Take My Breath Away" for the soundtrack to director Tony Scott's film Top Gun, starring Tom Cruise and Kelly McGillis. A smash hit, the song, which was also included on Count Three Pray, topped the Billboard 200 and took home the Academy Award for Best Original Song.

Despite this success, Berlin struggled in the wake of "Take My Breath Away," with Crawford and Nunn purportedly disagreeing over the direction the group should take. They officially broke up in 1987 and Nunn embarked on a solo career, issuing the David Z.-produced Moment of Truth in 1991. Crawford also chose to move on from Berlin, forming the alt-rock outfit the Big F and recording under the name John Shreve. A legal battle found Nunn retaining the rights to the Berlin name and in the late '90s she began touring with a different line-up of the band.

In 2002, the Nunn-helmed Berlin issued the album Voyeur, which included the Billy Corgan-composed track "Sacred and Profane." Also during this period, Crawford (who had become a born-again Christian) largely stepped away from writing and recording music. In 2004, Berlin were the focus of an episode of the VH-1 show Bands Reunited in which Nunn reunited with Crawford and the original line-up for a one-off performance at the Roxy in Los Angeles. While the reunion was successful, it was short-lived, and Nunn continued to tour and record with her version of the band, issuing 2005's 4Play and 2013's EDM-influenced Animal.

Following their 2004 reunion, Crawford, Diamond, and Nunn stayed in touch and in 2015 reunited once more for a Berlin show in Reno. The following year, Crawford went through a divorce and began writing songs again. At the same time, Diamond was going through his own break-up. Consequently, all three Berlin bandmates reconnected and began working on songs together. In 2019, the reconstituted Berlin with Nunn, Crawford, and Diamond issued their eighth album, Transcendance, which featured the title-track single, as well as a re-recorded version of their 1982 hit "Sex (I'm A...)." Strings Attached, an orchestral re-imagining of the group's songs recorded in collaboration with the Prague Philharmonic Orchestra, arrived in November 2020. ~ Matt Collar, Rovi 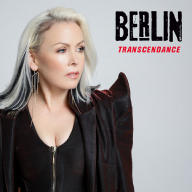 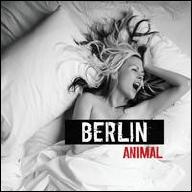 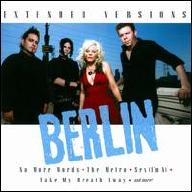 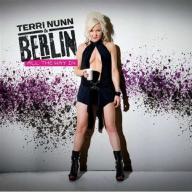 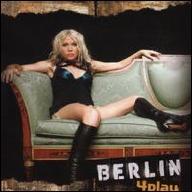 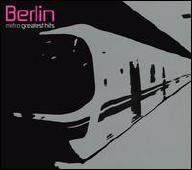 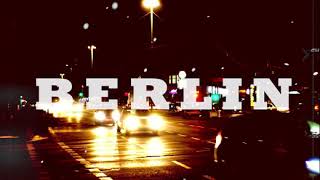 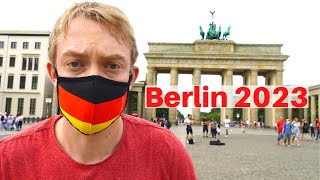 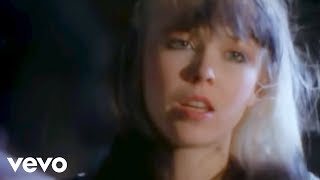 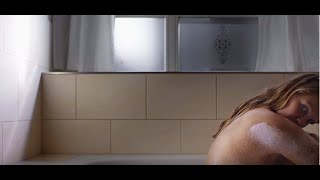 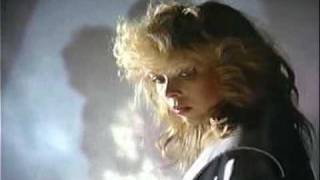 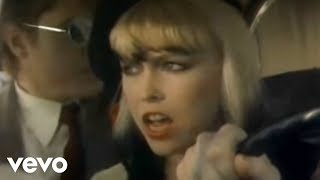 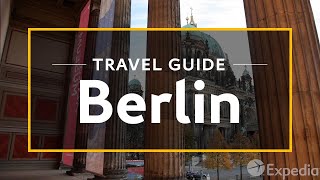