Close
Eliel
January 7, 1981 (age 40)
Biography
Reggaeton producer Eliel quickly ascended to the highest ranks of hitmaking not only because of his talent but also because of his partnership with Don Omar, one of the style's leading artists, critically as well as commercially. Born Eliel Lind Osorio in Rio Grand, Puerto Rico, in 1980, he began his music career as the pianist in the local church where his grandfather was a pastor. With the support of his grandfather, Eliel established a recording studio for the purpose of producing songs for the church. In time he began producing reggaeton tracks. At first he didn't have much success with his early productions. Few were interested in his music. However, he eventually met Don Omar, who himself harbored hopes of breaking into the industry and heard promise in Eliel's early work.

The two made a good pair: both came from church backgrounds, and while Eliel is quiet -- that is, El Que Habla con las Manos (He Who Speaks with His Hands) -- Omar is quite the opposite, with outspokenness among his primary characteristics. And so Eliel and Omar began a partnership that would bear fruit shortly. Eliel's productions weren't exclusive to Omar, though. He produced tracks, some of them bona fide hits, for many of the top reggaeton vocalists, among them Daddy Yankee (¿Dónde Están las Gatas?), Zion Lennox (Te Hago el Amor), Nicky Jam (Me Estoy Muriendo), and Divino (Te Vas). Most notably, he also produced roughly half of Hector Tito's A la Reconquista (2002), the first reggaeton album to make big waves within the Latin music industry, in terms of sales as well as awards. Eliel's work on A la Reconquista set the stage for The Last Don (2003), Omar's influential and similarly acclaimed debut album, which included co-production by Luny Tunes, another of reggaeton's top hitmakers.

The success of The Last Don opened the door for Eliel to record a solo album. Luny Tunes had done so, collaborating with fellow producer Noriega on Mas Flow (2003), and the result was groundbreaking in terms of popularity and influence. Eliel's resulting solo debut, El Que Habla con las Manos (2004), was similarly fashioned in mixtape style, featuring a revolving lineup of vocalists. Chief among them was Omar, who was featured on the album cover as well as several tracks, including Ronca, a charting hit single also featuring Hector El Bambino and Zion. Eliel next issued Greatest Beats (2005), a showcase of his production work that is only partially instrumental, as over half of the songs feature vocalists. Meanwhile, he worked closely with Omar on King of Kings (2006), the latter's much-anticipated -- and very high-profile -- follow-up to The Last Don. ~ Jason Birchmeier, Rovi 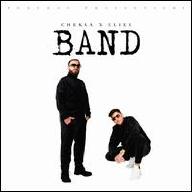 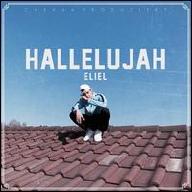 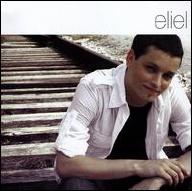 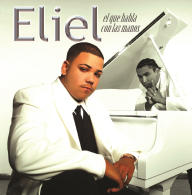 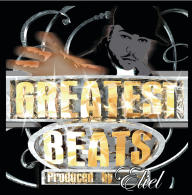 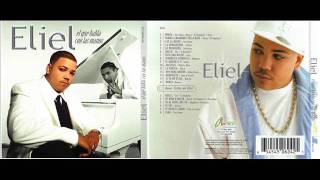 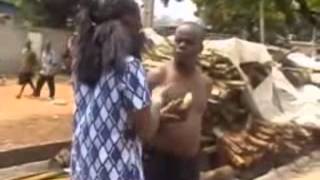 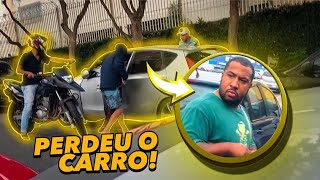 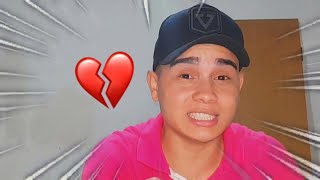 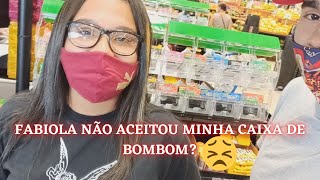 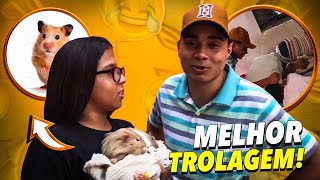 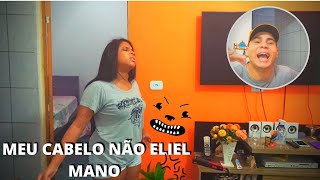