Close
Tory Lanez
from Brampton, Ontario, Canada
July 27, 1992 (age 28)
Biography
Tory Lanez is among the most successful artists bouncing between and fusing rap and R&B. With numerous mixtapes, guest appearances, and self-directed videos, the rapper, singer, and songwriter made steady strides toward the mainstream during the first half of the 2010s, moving from swift and rugged verses for the streets to smooth and sensitive hooks for the bedroom. His first proper album, I Told You (2016), proved to be his breakthrough, a Top Ten hit in his native Canada and the U.S., and the source two multi-platinum hits: the slow jam "Say It" and the Grammy-nominated, dancehall-flavored "Luv." All of Tory's subsequent commercial mixtapes and albums through Daystar (2020) entered the Canadian and U.S. charts within the Top Ten.

Born Daystar Shemuel Shua Peterson in Brampton, Ontario, Tory Lanez spent parts of his early life in Toronto, Montreal, Miami, Atlanta, and New York. Although he was known underground well before his 20th birthday, and was supported early on by Sean Kingston, Tory made some of his biggest moves in 2014. During that year, he was featured on "Me & My Bitch" -- a track off YG's Top Five album My Krazy Life -- and among his own tracks that circulated in 2014 was "The Mission," his first cut to hit Billboard's Twitter Emerging Artists chart. In July 2015, after he had signed an Interscope-affiliated deal with Benny Blanco's Mad Love label, he released "Say It," an R&B slow jam that sampled Brownstone's mid-'90s hit "If You Love Me" and peaked at number 23 on the Billboard Hot 100 before it achieved multi-platinum status. A handful of additional tracks, including "Luv" -- his second platinum single as a headliner -- led to his debut full-length, I Told You. Issued in August 2016, the album peaked at number five on the Billboard 200. "Luv" was later nominated for a Grammy in the category of Best R&B Song.

Several singles, including the Future collaboration "Real Thing," followed during 2017 and early 2018 and led to Tory's second album, MEMORIES DONT DIE, another Top Five Billboard 200 hit and a chart topper in Canada. Only seven months later, Tory returned with Love Me Now?, highlighted by the platinum Rich the Kid collaboration "Talk to Me." Chixtape 5, designated as his fourth studio album -- the four previous volumes in the same-oriented series, issued from 2011 through 2017, were classified as mixtapes -- followed in 2019. Boasting the likes of Lil Wayne, Mýa, T-Pain, and the-Dream as credited featured artists, it entered the Canadian and U.S. pop charts at number two. A commercial mixtape, The New Toronto 3, arrived as Tory's final Interscope work in April 2020 and became his second Canadian number one (with an entry at number two in the U.S.). He was back in the upper reaches of the charts four months later with the self-released album Daystar, written and recorded in response to his alleged shooting of Megan Thee Stallion. The following March, as the criminal case remained ongoing, Tory released the Playboy tape. ~ Andy Kellman, Rovi 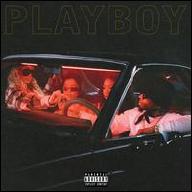 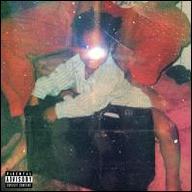 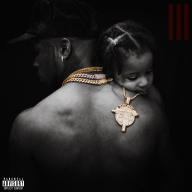 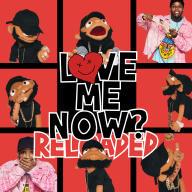 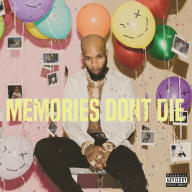 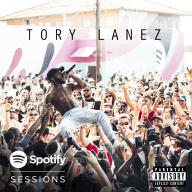 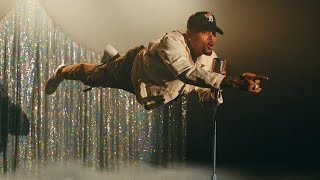 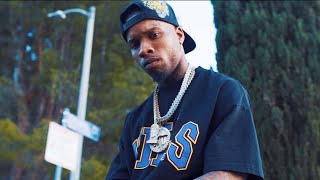 Tory Lanez - And This Is Just The Intro [Official Music Video] 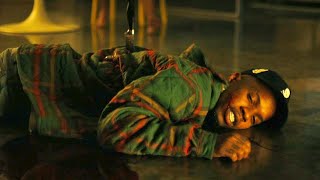 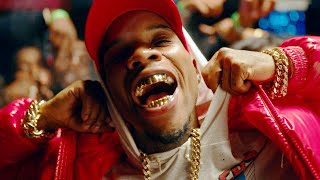 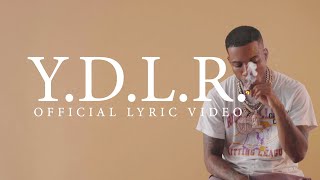 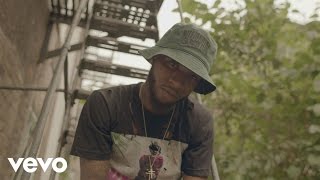 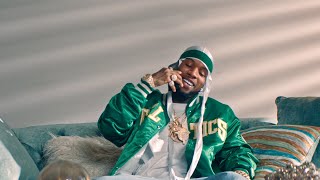