Close
This Was Pompeii
by Dar Williams
on Mortal City
Lyrics
I am thinking about the woman in a century of peace
On a bright mosaic she is washing on her knees
And she looks up at the black sky beyond the mountain tall
She says, "Oh good, the rain is finally going to fall today."
This was Pompeii.

And everyone has memories of the night that melted stone
The neighbor's nightgown, the screaming on the phone
And the tired man at the station says, "We can't tell who's alive
All we ever know is that the tourists survive."
"Tra la, tra la," they say, they say
"Let's Go Pompeii."

I think about Pompeii when I feel an end is near,
Just before the rain and every time you disappear.
And I think about a teacup, suspended and half-served.
And all the scholars know is that it's perfectly preserved.
That's all they say.
This was Pompeii.

And as for my own kingdom, not a table leg was charred
I simple lost my kingdom 'cause I held it much too hard
Once I had a sadness, the sadness turned to trust
The trust turned into ashes and to lawyers and dust
A century, a day
This was Pompeii. 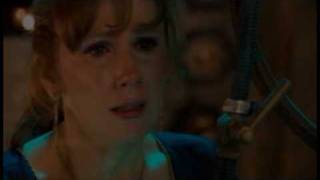 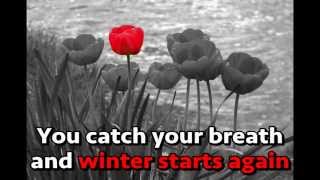 After All - Dar Williams [sync'd lyrics] 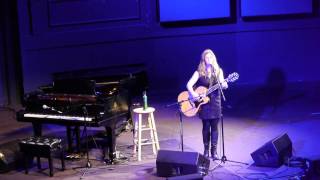 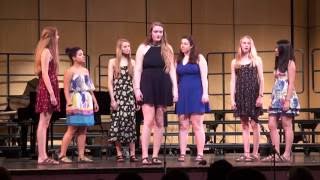 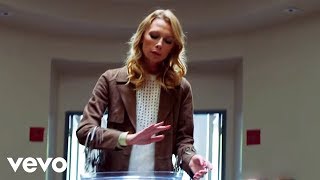 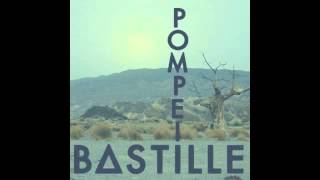