Sure enough, he was a western hero
On the deck, sighting an old Jap zero

And in the distance, the rocket's red glare
The bombs burst in the air
This time we're never going back 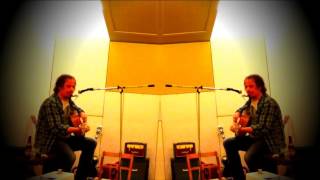 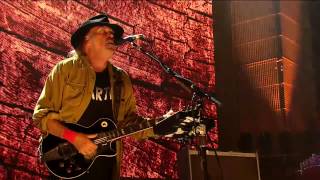 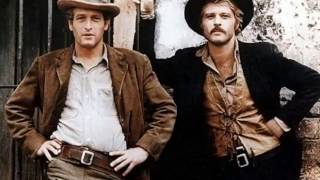 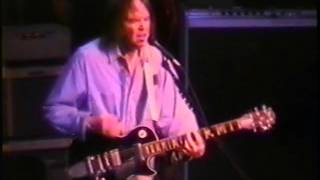 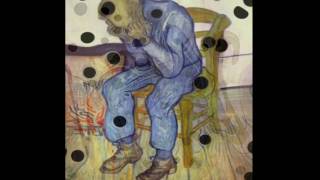 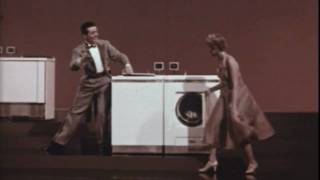 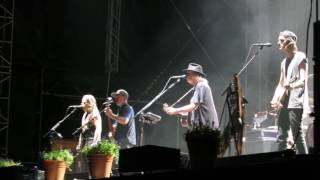